The global car market sees many different models manufactured all over the world. The United States is considered to be one of the strongest automotive markets on the planet, and these are America’s best homemade cars of 2020. 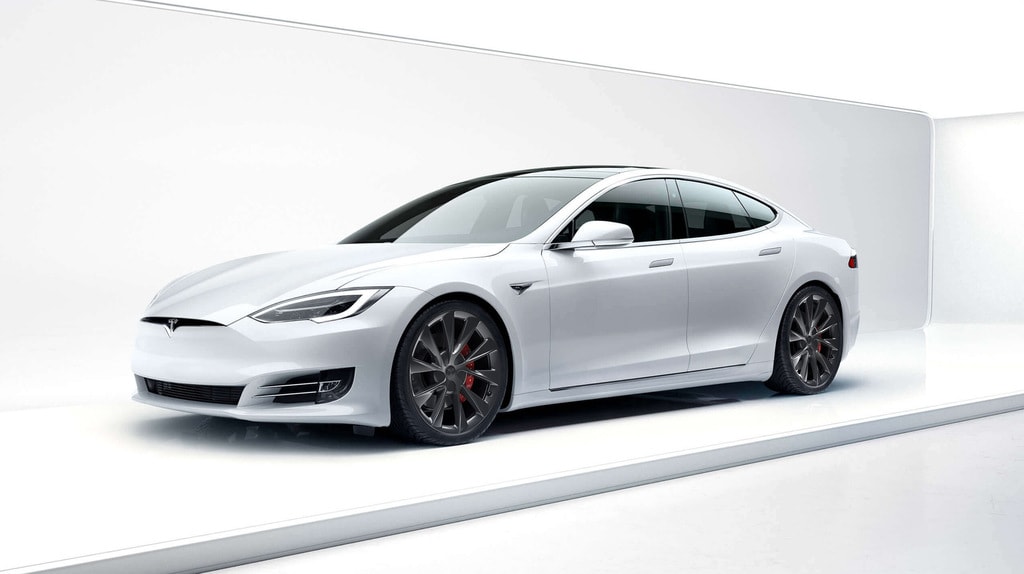 The Tesla Model S is considered one of the most luxurious electric vehicles on the road. Its final assembly point is in Fremont, California, and the car has been credited with having an impressive driving range combined with fast acceleration. The Model S is the perfect example of what the stylish American-made car market of the future can look like.

Ford’s Mustang range is the gift that keeps on giving for the manufacturer. The Mustangs are assembled in Michigan with 2020 models available from $26,670. This affordable 310bhp machine has been a staple of the United States automotive industry for decades, and it’s still going strong. 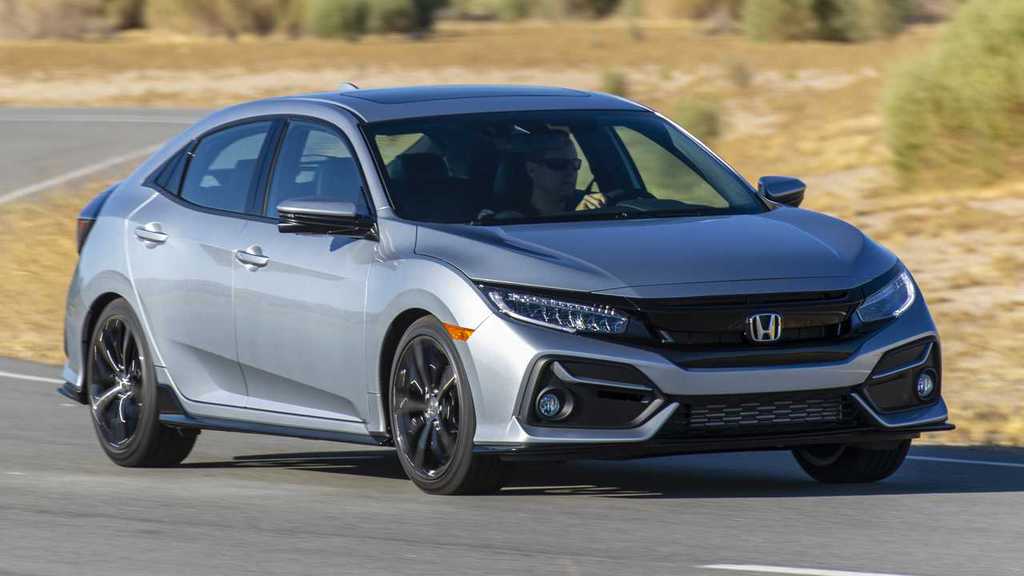 As far as compact cars go, the 2020 Honda Civic is right up there with the best of them. Even though Honda is a Japanese car manufacturer, the Civic’s final assembly point is in Greensburg, Indiana. The 2020 Honda Civic represents great value for money with prices starting from $19,850, while drivers also have the option of sedan and coupe models.

The 2020 Toyota Camry represents one of the best mid-size cars on the market this year. They are assembled in Georgetown, Kentucky, and offer great safety features combined with excellent fuel efficiency. Drivers can get behind the wheel of a Toyota Camry for prices starting from $24,425 and can expect 203bhp from the 2.5-liter four-cylinder engine.

Although some of these homemade cars might not be classically American, they are still made in the USA. They set themselves apart from the competition thanks to their superior quality, which is what American-made cars are all about anyway, isn’t it?

We've been anticipating the Hyundai Kona Electric's arrival in the U.S. in early 2019 for a while ...

Audi Redesigned Its Iconic Four-Ring Logo. Can You Tell?

Audi has changed their famous logo so subtly that it might go unnoticed. No, it is not the number ...