Most car enthusiasts are aware that Bentley has been planning on unveiling several plug-in hybrid vehicles in the near future, the first of which being the V6-powered Bentayga hybrid.

Adrian Hallmark, the CEO of Bentley, recently sat down for an interview with Autocar to talk a bit about his company’s plans and business strategy for the future. Hallmark’s focus, for the time being, is how he can compete with what he calls “The Big Five”- “Ferrari, Lamborghini, Rolls-Royce, Aston Martin and [Bentley].” 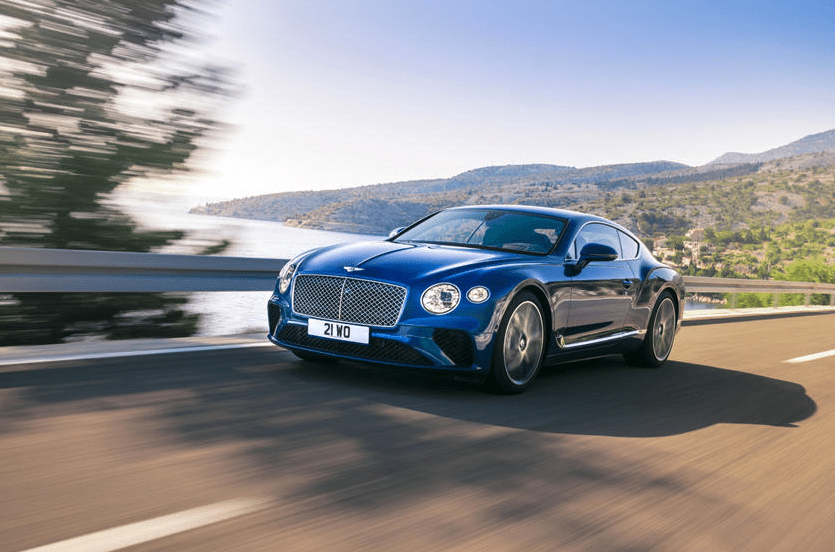 On average, “The Big Five” combine to produce and sell about 70,000 cars globally on a yearly basis. Bentley currently chips in for about 11,000 of those, but Hallmark plans on increasing that number in the coming years. According to Hallmark, his company’s success will be determined by the hybrid, V8, and speed versions of cars in every sector. 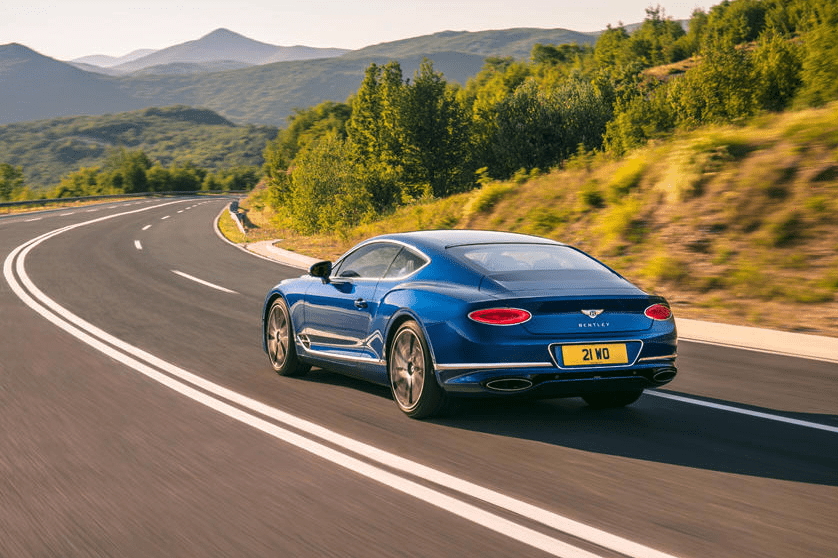 If you’ve been patiently waiting for a Bentley sports car, Hallmark shared some unfortunate news. “I won’t talk about our decisions on future models,” Hallmark explained. “But I’ll tell you what we won’t be building, and that’s sports cars.” 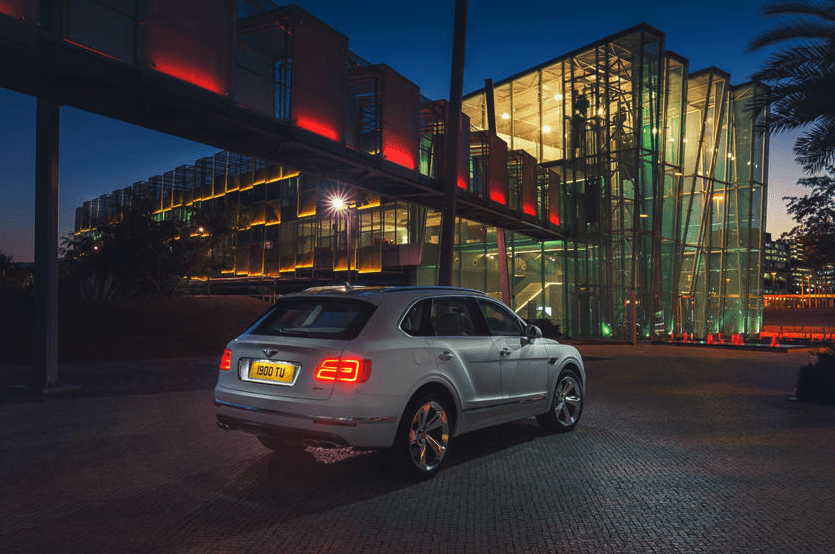 This entails that we won’t be seeing the production of concept cars such as the EXP 10 Speed 6 Coupe or the EXP 12 Speed 6e EV convertible. “The sports car sector – like our own – is highly volatile in a recession. It can drop 50% or 60%. Only this time, the sports car sector forgot to recover. And if you look at their history, and the average age of their buyers, you’ll see the age goes up by one every year. It means the cars are being bought by the same old enthusiasts,” said Hallmark. 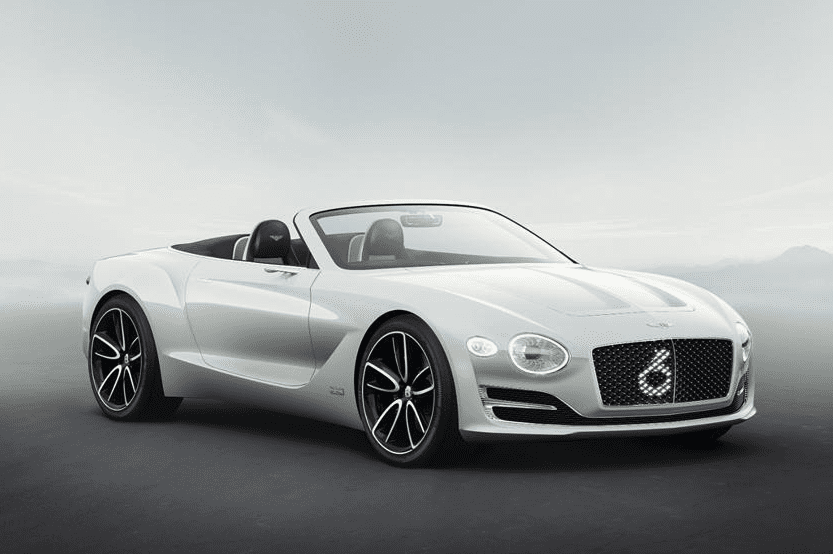 Even professional athletes, who are known for their love of expensive sports cars, are now removing themselves from the market based on their contracts, which prevent them from getting behind the wheel of any vehicle which could potentially increase their risk of injury. Not to mention that convertible sports cars leave athletes and celebrities vulnerable to pesky paparazzi photographers.

New models are certainly on the horizon for Bentley, but we won’t see any sports cars from the carmaker anytime soon. 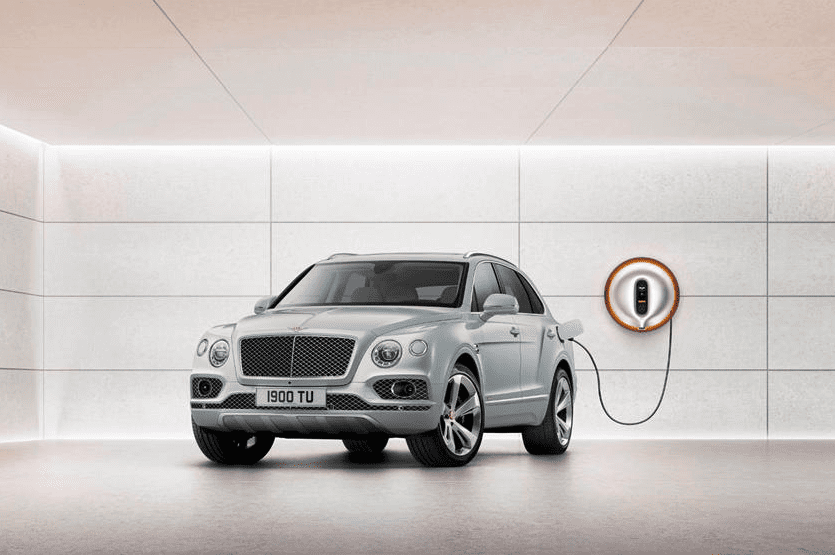