For some people, the thrill of driving is all about speed. The problem is that while many of us have a need for speed, we don’t have the bank balance to back it up. Thankfully these are the best fast cars that won’t need you to break the bank to get behind the wheel. 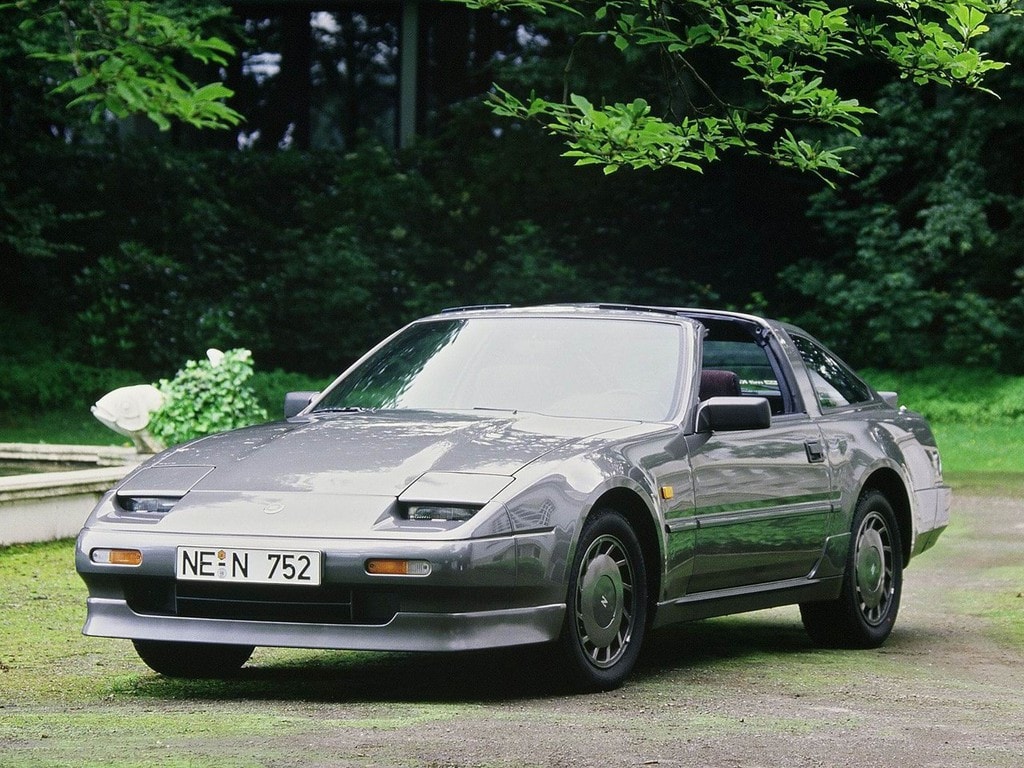 Although it was first built in 1989, the Nissan 300ZX remains one of the fastest but most affordable machines on the roads. It is capable of hitting 155 mph thanks to the 3-liter V6 engine that pumps out 300bhp. The 300ZX was actually built to rival the likes of the Chevrolet Corvette C4 and Porsche 944, but at a more affordable cost. 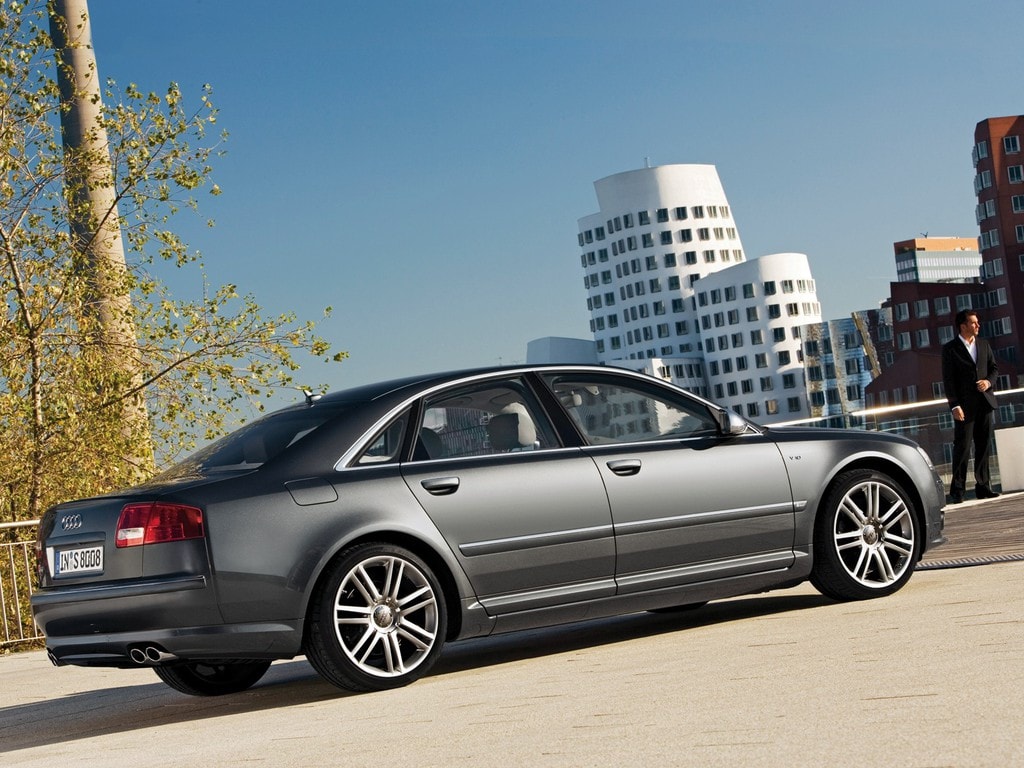 Audi has built its reputation on bringing high-quality cars to the market, and there is great value in picking one up on the used car market. The Audi S8 D3 is not a small car, and it weighs close to 2 tons, but it also gives you high performance.

From as low as $6,000 on the used car market, you can pick up an Audi S8 D3 and enjoy being launched from 0-60mph in 5.1 seconds. The 5.2-liter V-10 engine is regarded as a cousin to the engine that powers the Lamborghini Gallardo. 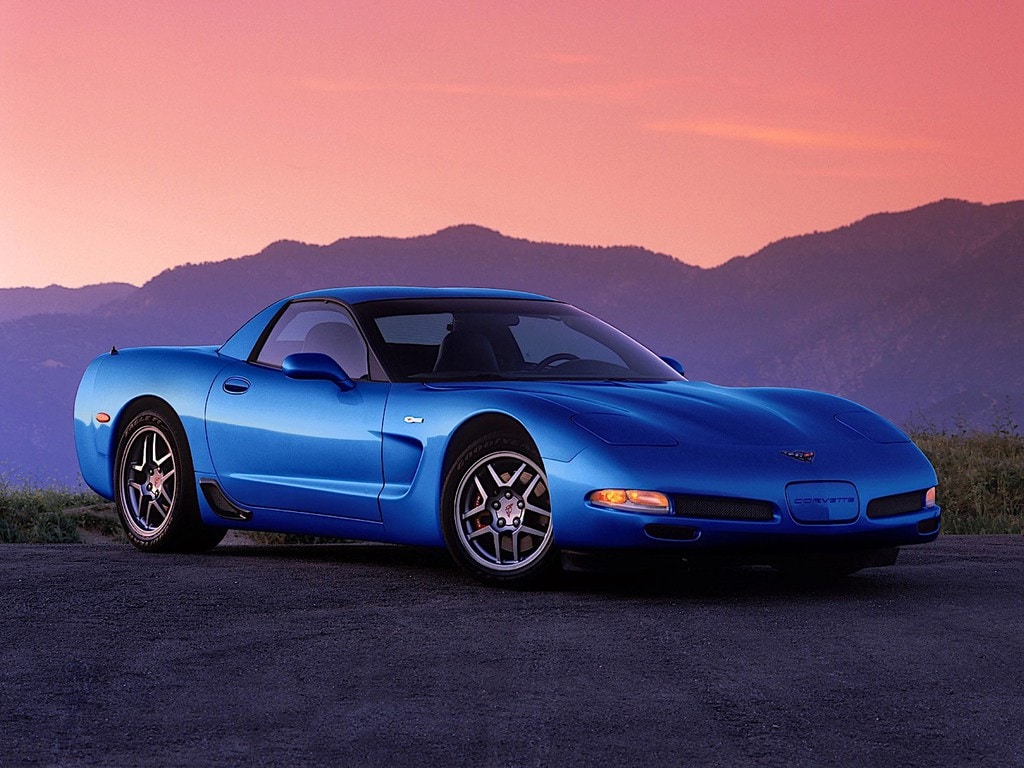 Chevrolet has consistently proven it can bring high-speed vehicles to the masses with the Corvette range. Drivers can enjoy the 5.7-liter V-8 engine under the hood that gives an impressive 339bhp. Those lucky enough to drive this car can go from 0-60mph in just 5.3 seconds, with the top speed maxing out at a blistering 174mph.

Just because you don’t have the budget to own a Ferrari doesn’t mean you can’t enjoy making people eat your dust. These fast cars go to show that with clever manufacturing, even cheap cars can bring high performance to the roads.

Here's an interesting fact you may not know about Bentley's Speed Six Continuation Series- every ...