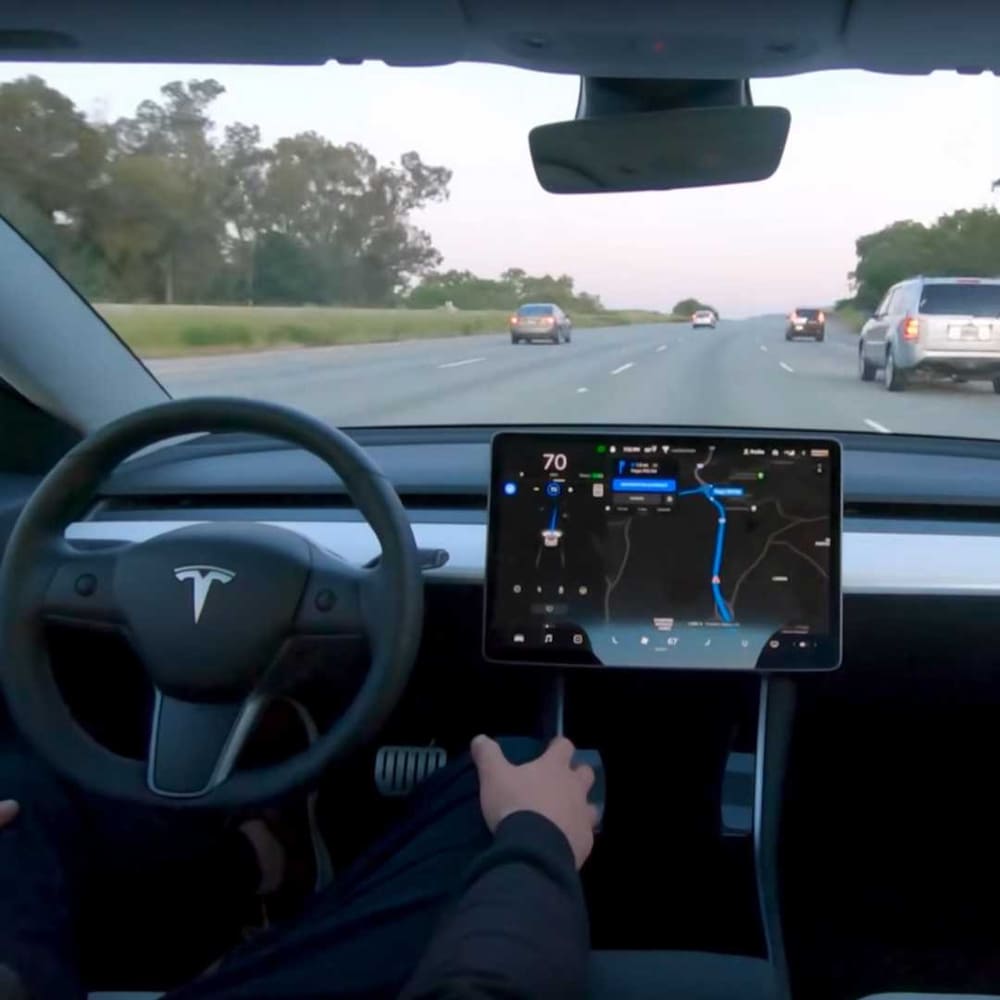 While self-driving cars are a marvel in themselves, they still have a long way to go. Elon Musk, CEO, Tesla himself, feels that the beta version of the self-driving car is not that great but reassures us that the team is working really hard to improve the bugs.

Tesla’s Full Self-Driving feature is giving out really impressive performance most of the time; it’s falling short at certain crucial times. In the videos shared by beta testers, we can see the car approaching the construction site and steering towards a hole. In another video, we can see it getting scratched by plowing through bushes that were overgrown. 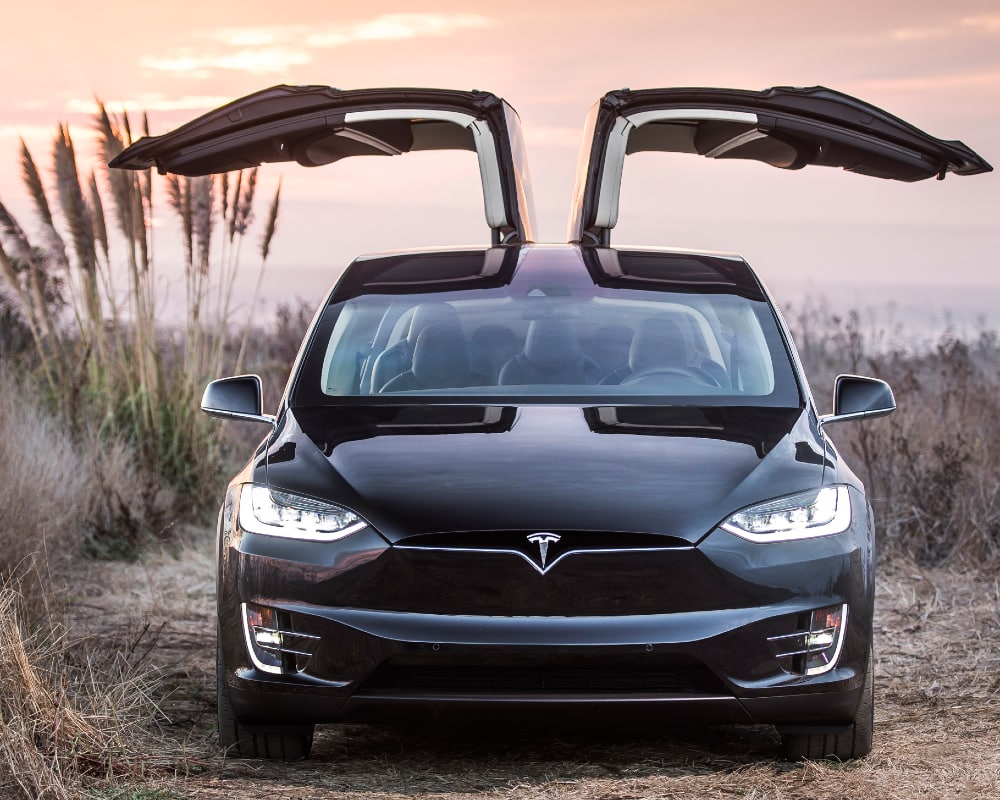 The development of the self-driving car has been a long rock ride. In 2016 Elon had mentioned how he thought autonomous cars were no more a distant dream. He had said for him a completely autonomous car is just two years away – we are now in 2021, 5 years after the statement, still running beta tests on the car. Tesla had also begun delivering cars with Autopilot hardware a few months later and had started selling future access to the feature.

Yet, even after so many years, the full self-driving feature is not fully ready yet! Tesla is trying out new ways to make the feature more efficient. Earlier, Tesla changed the software programming that relied on a combination of cameras and radar. This new approach sets them apart from others working on developing the same. This shift in approach has further delayed the release of the car. 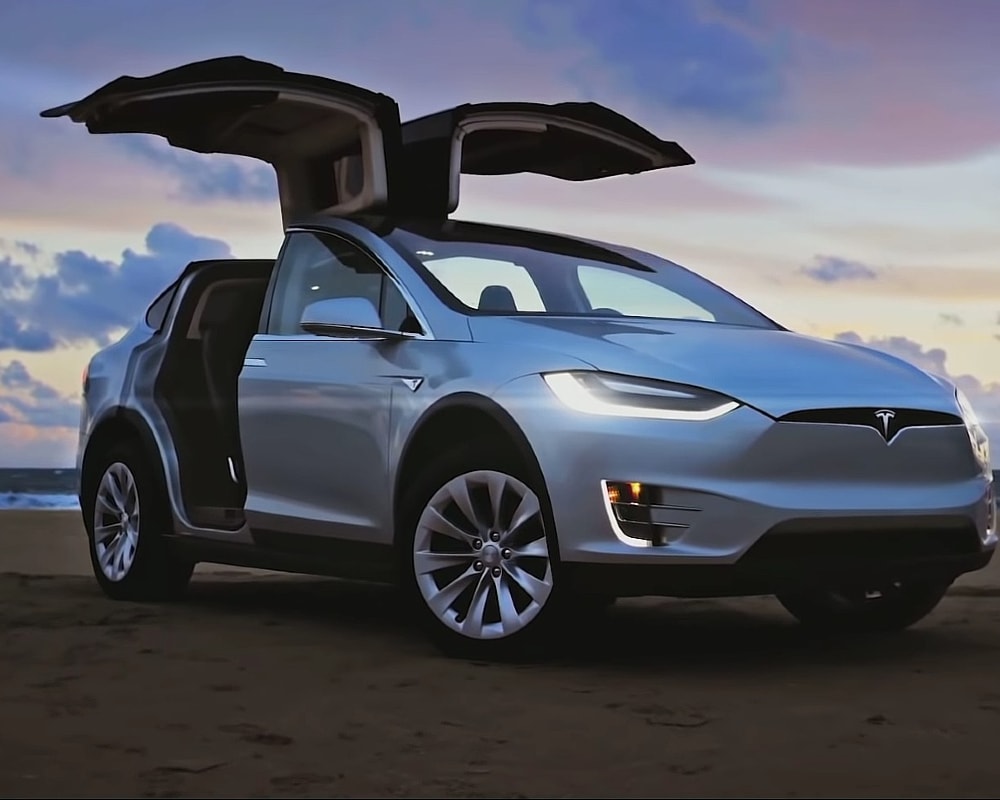 There is a lot of confusion about whether Tesla will be able to hit its level 5 autonomy. Musk’s hope to achieve that by the end of the year seems unrealistic from an engineering perspective. Tesla currently is operating at level 2 autonomy.

The New Apple CarPlay Is Here to Revolutionize the Dashboard

The next-gen Apple CarPlay was recently unveiled at the big Apple keynote event. It's the new ...

A.J. Allmendinger has found himself again in the victory lane, after 7 years since his first career ...