EU regulators announced they would be acting on closing the technological gap with China with electric-car production in the European Union.

They plan to seek stricter emission curbs on manufacturers such as Volkswagen AG and Fiat Chrysler Automobiles NV, in hope for a 30 percent reduction in car discharges of carbon dioxide by 2030. 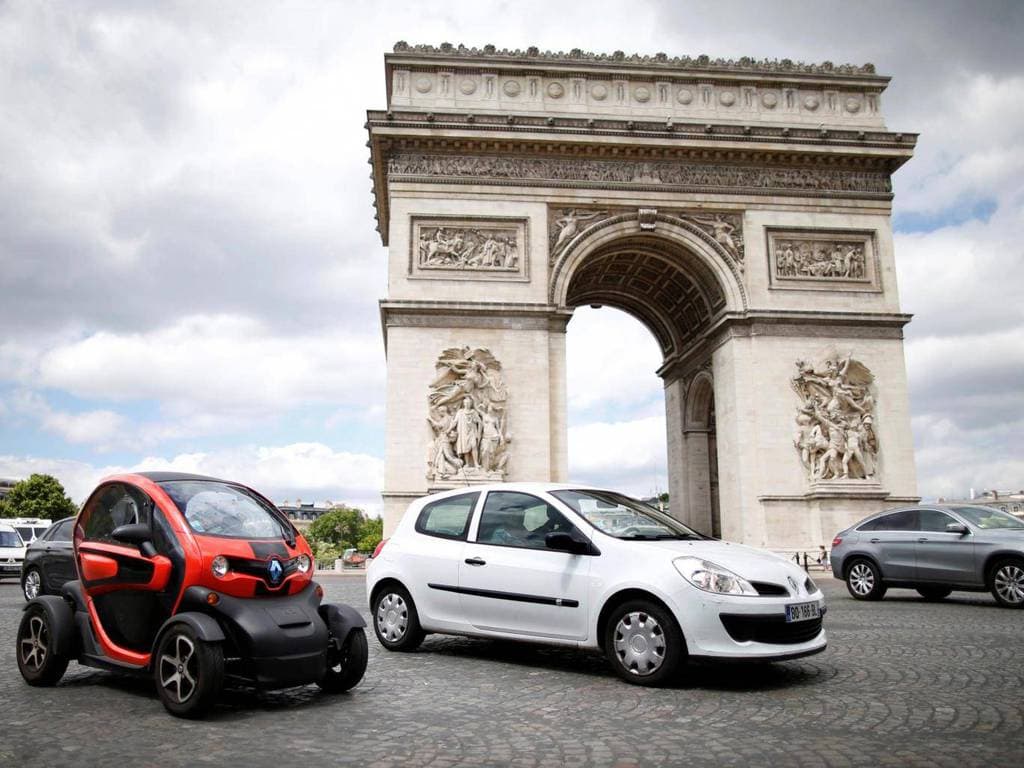 The plan proposed by the European Commission, the EU’s regulatory arm, is taking action as part of a fight against global warming and is a plan which will progressively tighten existing CO2 limits and hope for a shift towards electric vehicles.

“There’s a component of trying to facilitate the development of a powerful car-manufacturing industry of electric vehicles,” Miguel Arias Canete, EU climate and energy commissioner, said in an interview Tuesday.

“There will be a race for developing clean-energy vehicles. We are seeing that others are taking the global lead.”

After the climate-protection agreement was reached by nearly 200 countries in late 2015 to control the European road-transport pollution, it is the perfect opportunity for the commission to take advantage.

Having seen the trend of falling greenhouse gasses which are the cause blamed for climate change, the EU aims to keep the pollution falling by at least 40 percent by 2030 compared with 1990.

Now Europe is counting on an approach, similar to China, in hope to force carmakers to choose between combustion engine cleaner or favoring electric vehicles instead.

“If you see what’s happening in the U.S. and you see the figures of Tesla production in 2016 the production of Tesla cars was around 80,000 cars,” Canete said. 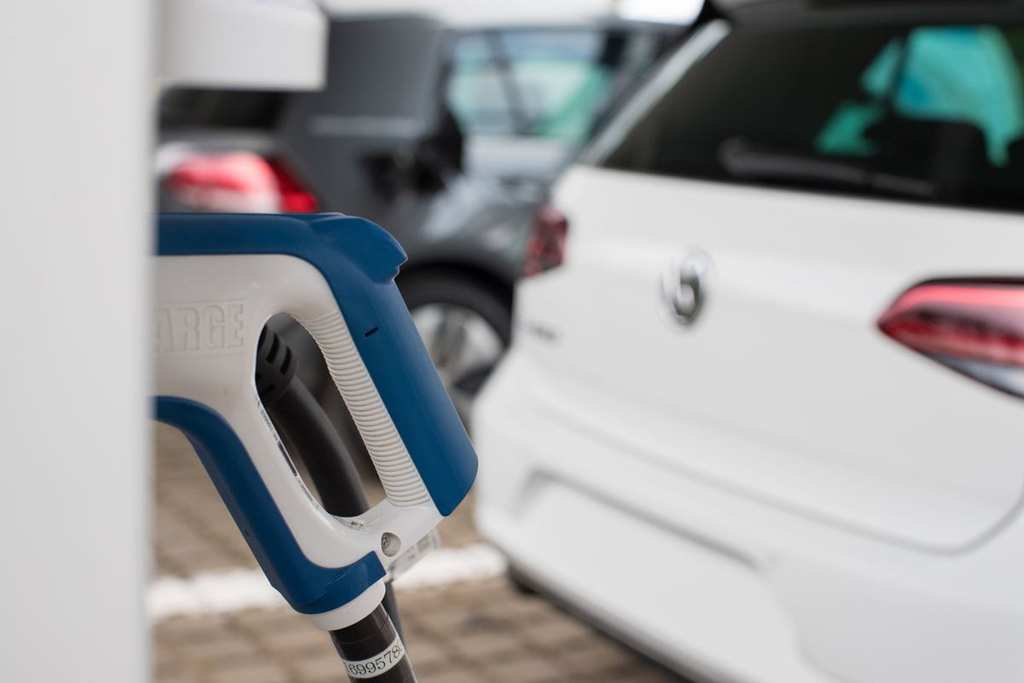 Comparatively, Canete highlights, “If you see the figures from the EU at the moment it’s 1 percent of the fleet” since the Chinese market already boasts 400 types of electric vehicles, whereas Europe has six.

“There is a huge gap between the European Union, which invented the car, and developing countries,” Canete said.

“This proposal has this element of incentives in order to induce car manufacturers to come along with a substantial number and a substantial variety of electric vehicles.”

While this proposal will need the approval of EU governments and the European Parliament, which could take up to a year, it also requires a budget of 800 million euros ($927 million) for the development of infrastructure to charge electric autos.

This Electric Car Is Saving One Police Department Thousands of Dollars

Electric vehicles are very much seen as the future of the automotive industry, and it seems one ...

The All-Around Car Guide For Buying A Car in 2020

6.5% fewer new cars were registered in 2019 compared to the previous year. Should we expect a ...

The Mercedes-EQ sub-brand has recently launched its first model, the 2022 Mercedes-Benz EQS, with ...