Ferrari is about to bank an astonishing amount and record-breaking mark of $1 billion in profit for 2017. The reason for this is duller than you might think – to put things simply, the sector of world’s most affluent is on a supercar purchase frenzy. 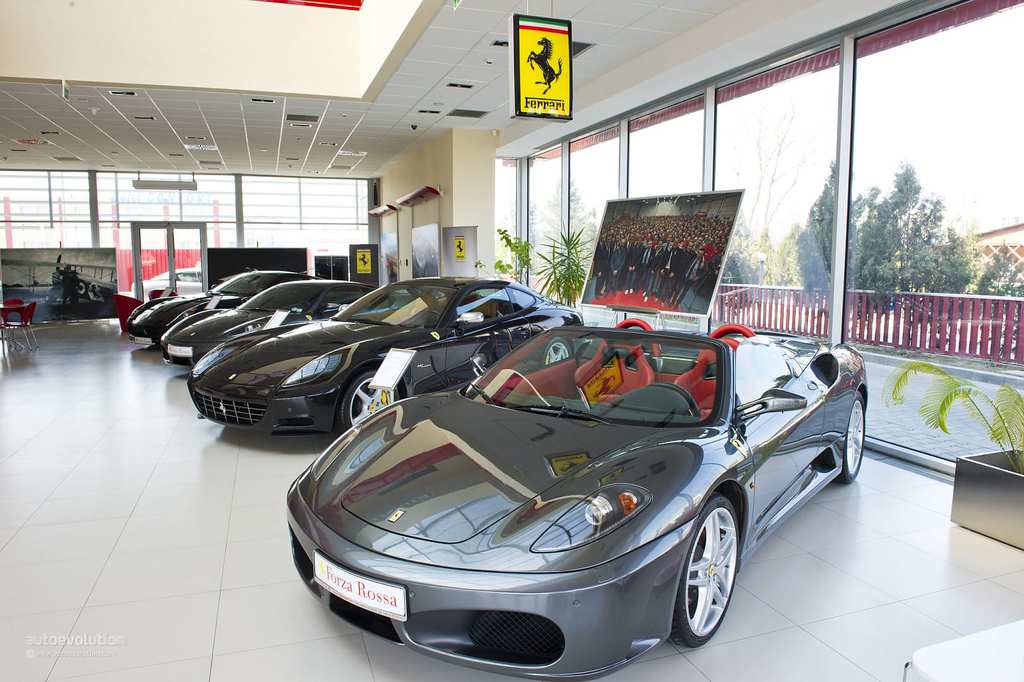 The company’s chief executive, Sergio Marchionne, announced to the press recently that Ferrari’s “adjusted profits for the first nine months of 2017 were up 24% and that the firm was on track to meet its target of $1 billion annual profit two years ahead of target,” according to The Guardian. 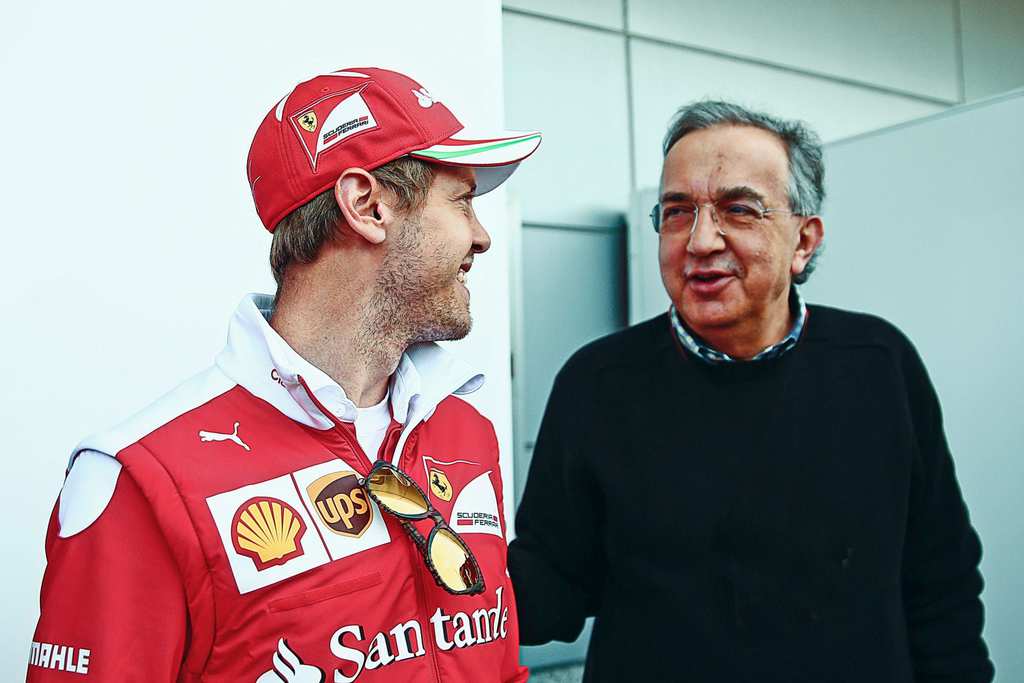 The notable boom in high-end car trades has reisen since the overall UK automobile market is on route for the first ever annual deterioration since 2011.

Since September, new car registrations dropped by 9.3%. This is the first time essential new numberplate sales has decreased in more than five years. 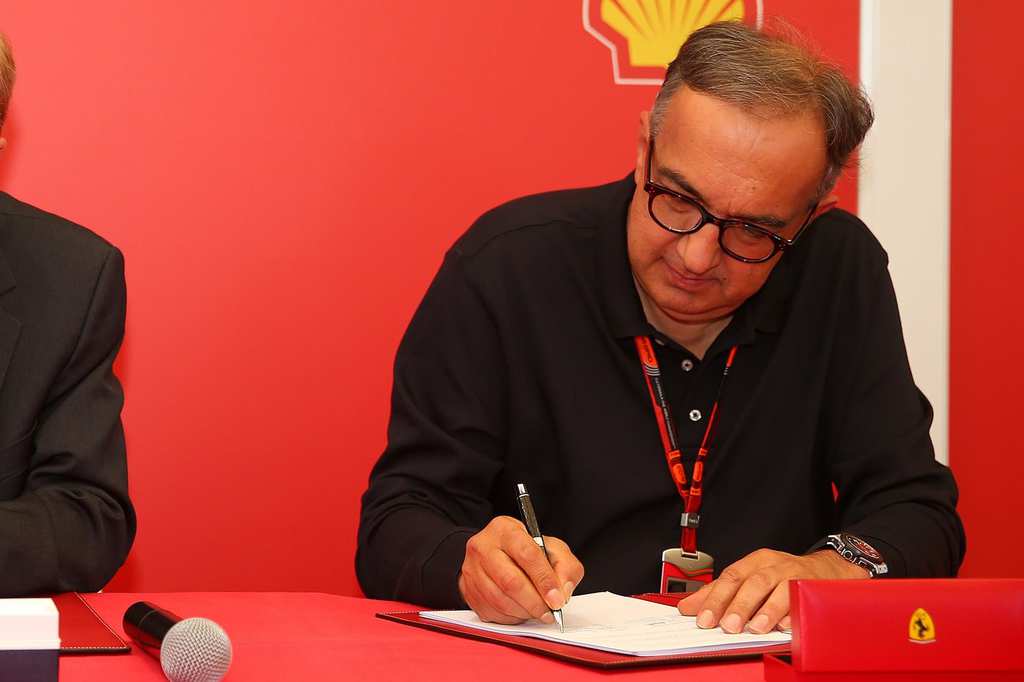 Nearly 40,000 supercars are registered on UK roads, according to the Driver and Vehicle Licensing Agency (DVLA) data analysis, which was made by the automotive website Motorway.co.uk.

To put things in better perspective, we are talking about an increase of about 40% since 2013.

The declining consumer confidence is due to Brexit, or so claims the Society of Motor Manufacturers. Alex Buttle, director of Motorway.co.uk, explained the situation best when he said:

“While many of these cars head overseas, our research shows that lots are being bought by wealthy UK customers, so don’t be surprised to see more Bentleys, Aston Martins and Ferraris parked up on double-yellow [lines] in years to come.” 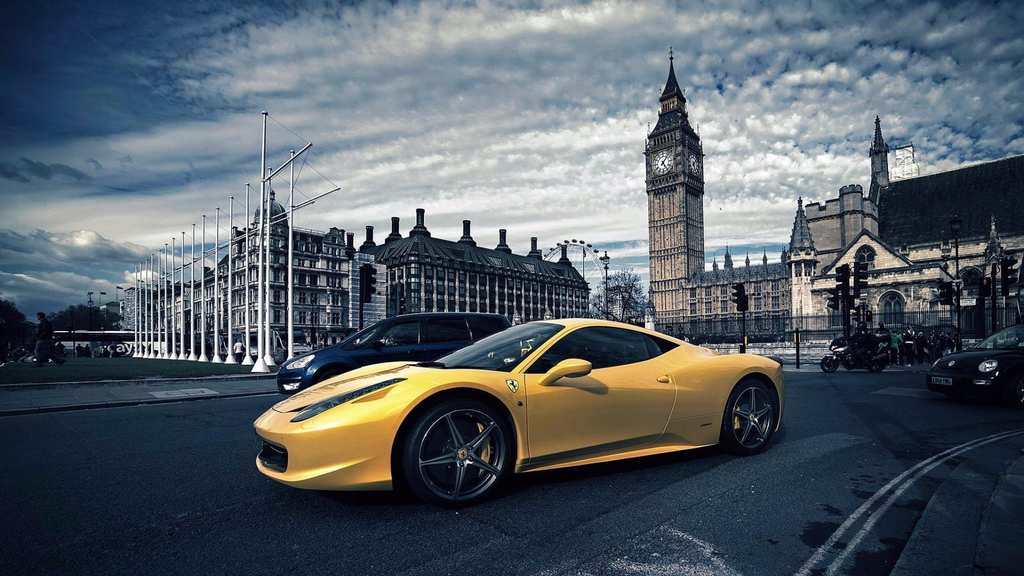 Riding on this wealthy wave is literally seeing an opportunity and grabbing it.

Any major auto brand that respects itself and is well known in the industry will use this factor of growing appetite for luxury cars for its advantage, and that is exactly what Ferrari has set out to do.

Its foolproof plan is to “introduce more limited edition models this year to celebrate its 70th anniversary. The company’s shares have more than doubled since it floated on the stock market two years ago,” according to The Guardian. 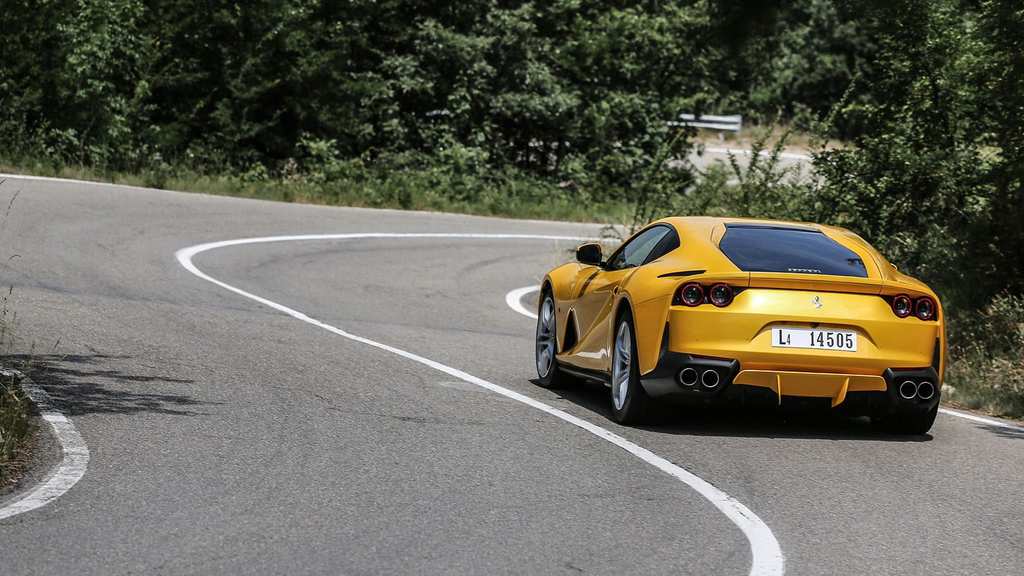