Recently, Fiat Chrysler Automobiles NV agreed to add an investment of $1.1 billion in an assembly plant it has in Canada. This comes as part of a rather tentative agreement that was made with the thousands of local autoworkers. The deal was made with Unifor, which is a representative for around twenty thousand Canadian autoworkers, and the money will be invested in a new electric-vehicle platform. It will be based in a Windsor, Ontario assembly plant, and will start in 2024, bringing two thousand new jobs to a plant that has laid off 1,500 people this year. 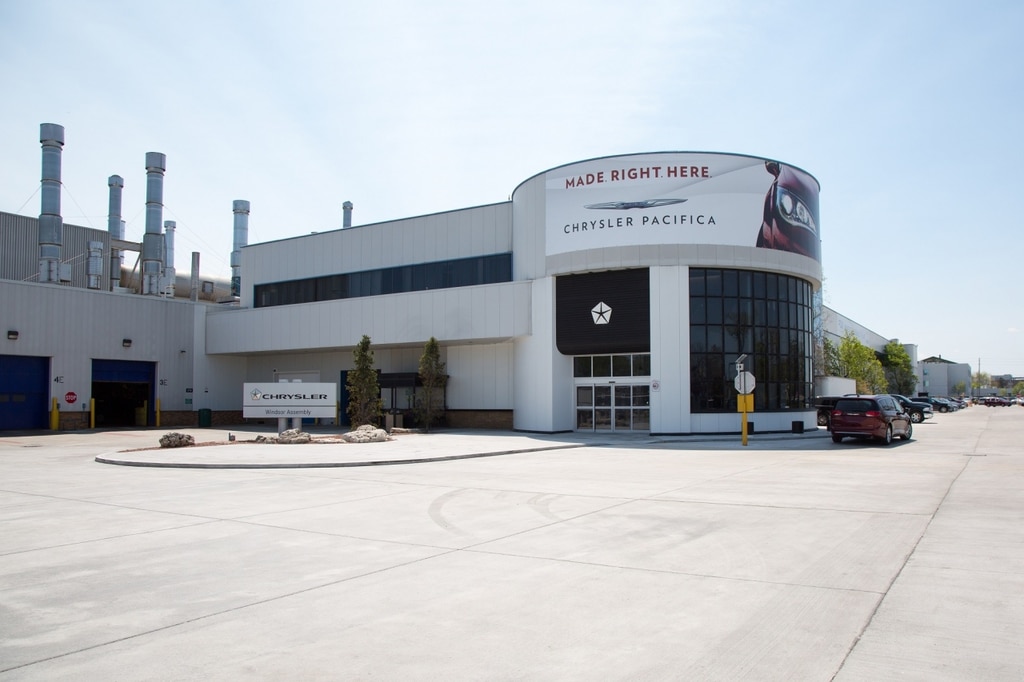 While the late CEO Sergio Marchionne was resisting investments in EVs, now Fiat Chrysler shows that it is ready to step up its electrification plans. It’s introducing several new models, including a hybrid Jeep Compass and Jeep Renegade for the European market, as well as a plug-in Wrangler that will be made in Toledo, Ohio. Last month it also teased a hybrid concept of its new Jeep Wagoneer.

Fiat Chrysler will combine with French carmaker PSA Group and create Stellantis – the world’s fourth-largest auto manufacturer. These former rivals will share the burdens and investments that come with developing self-driving electric vehicles. 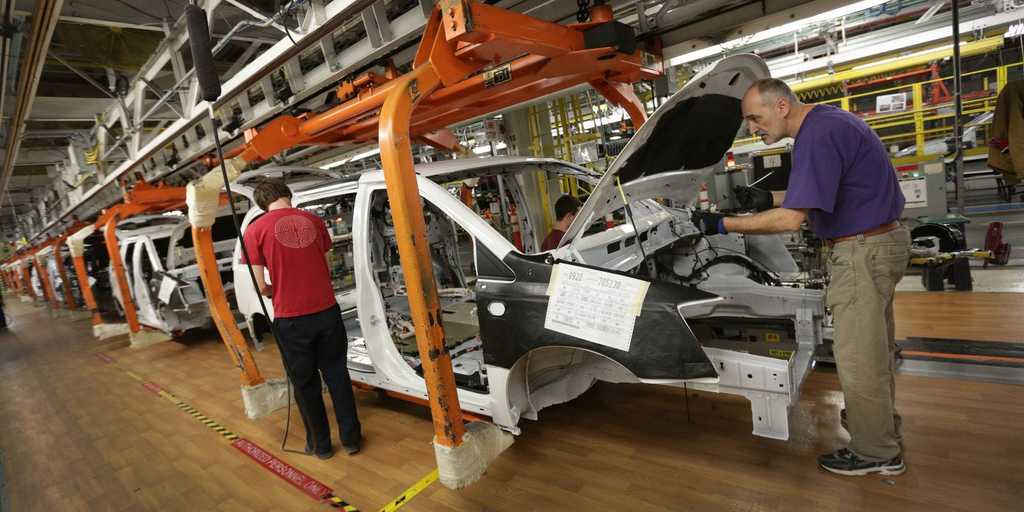 The Italian-American company agreed to similar terms Unifor reached with Ford Motor Co., in a deal from September. This includes around a billion in investments and government subsidies that will be aimed at producing battery-powered EVs. Fiat Chrysler also plans to create new versions of its retro muscle cars during each year of the new labor agreement. These will most certainly include the Chrysler 300, Dodge Charger, and Dodge Challenger models. Unifor President Jerry Dias said that they are feeling quite comfortable with the fact that those models are loved by the consumers.

Now, Unifor members are expected to vote on the Fiat Chrysler agreement this October. After the deals with Fiat Chrysler and Ford are made, Unifor also plans to start talks with General Motors Co.

If you had your heart set on a personalized Grand Sport or Z06 versions of the C7 Chevy Corvette, ...

This Car Customizer Is The Go-To Man For Celebs

If you haven't seen any of custom king Yianni Charalambous' car customizations on the Internet or ...

Subaru has gained a reputation over the years from being slightly different than those other ...