Japan is aiming to have self-driving cars by the time the Tokyo Olympics comes around in 2020. Prime Minister Shinzo Abe recently revealed the plans in a government strategic review. 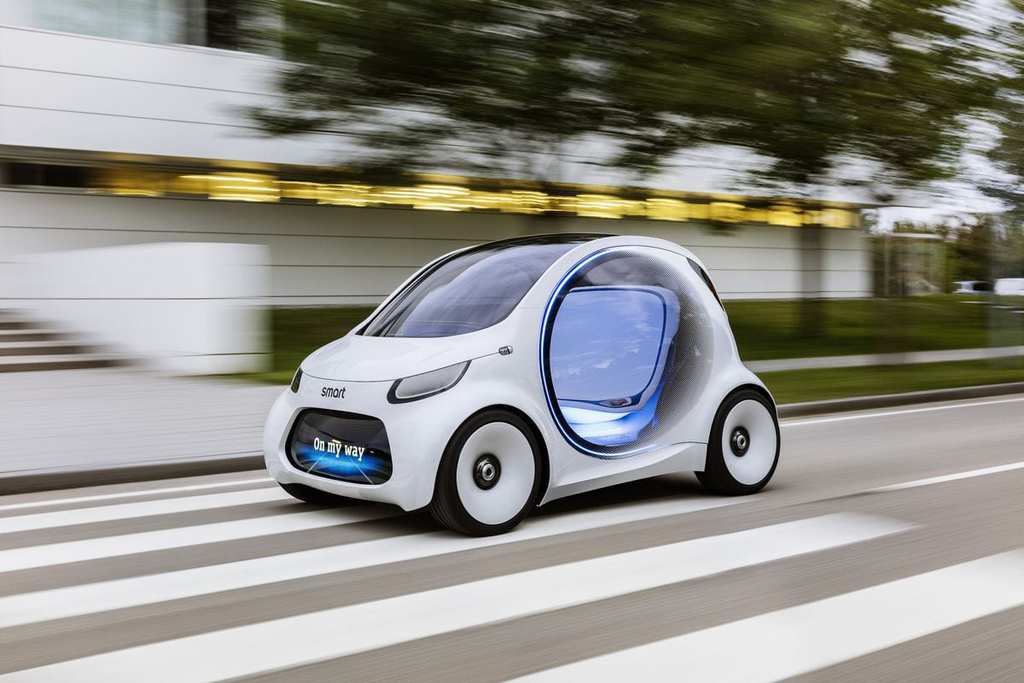 The self-driving service was proposed specifically for the Olympics and within two years following the games, Japan hopes to fully commercialize the service. SoftBank Group, a conglomerate from Japan, are collaborating with General Motors and a $2.25 billion investment is being made to make this concept a reality.

The government strategic review conducted by Shinzo Abe also touched upon plans to develop virtual power plants that would be fully operational by 2022. The review specifies that Japan hopes to start tests on self-driving cars, running them on public roads.

It is believed that autonomous vehicles would help alleviate the pressures of more jobs during the Olympics. When it comes to bringing technological innovations to the public, Japan has struggled to compete with other world superpowers such as the U.S., China, and many countries in Europe. 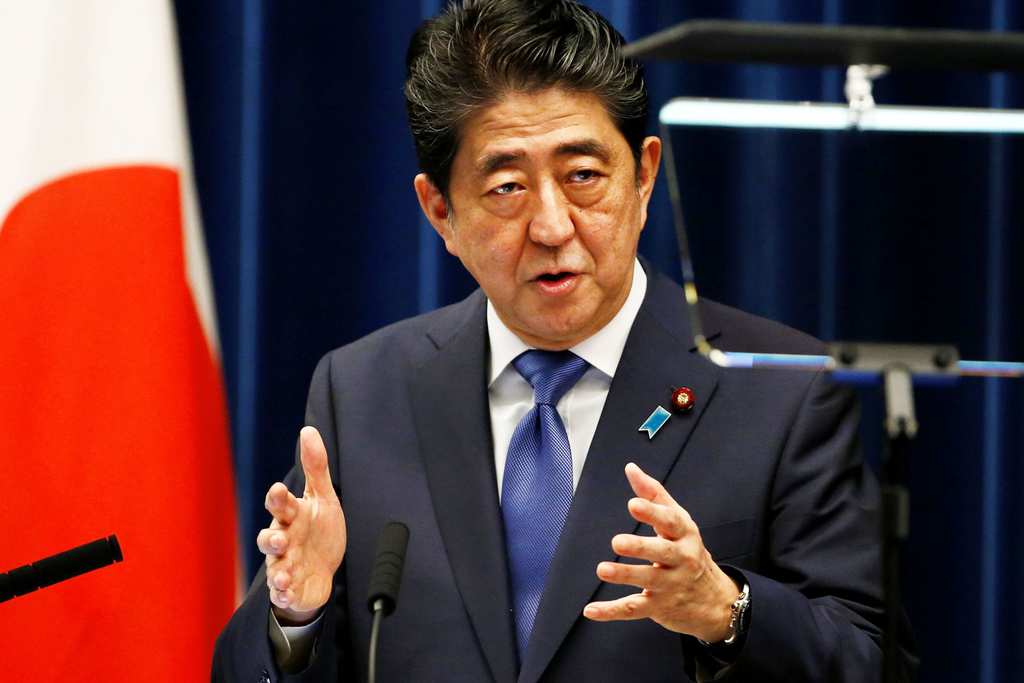 Ultimately, Japan wants to bridge this gap between itself and the aforementioned countries, and what better way to do it than to display that progress at the biggest event in the world – the Olympics?

Shinzo Abe has been commended for his desire to pursue both technological and social advances. For example, he has boosted the female employment rate and has also helped improve tourism. In the previous year, Japan has put a strong emphasis on technology and giving domestic companies more leeway to perform business in-house.

This concentrated focus on the technology goes all the way to grass-roots level and has even bled into education. Japanese students will also get the chance to make smoother transitions into artificial intelligence jobs. 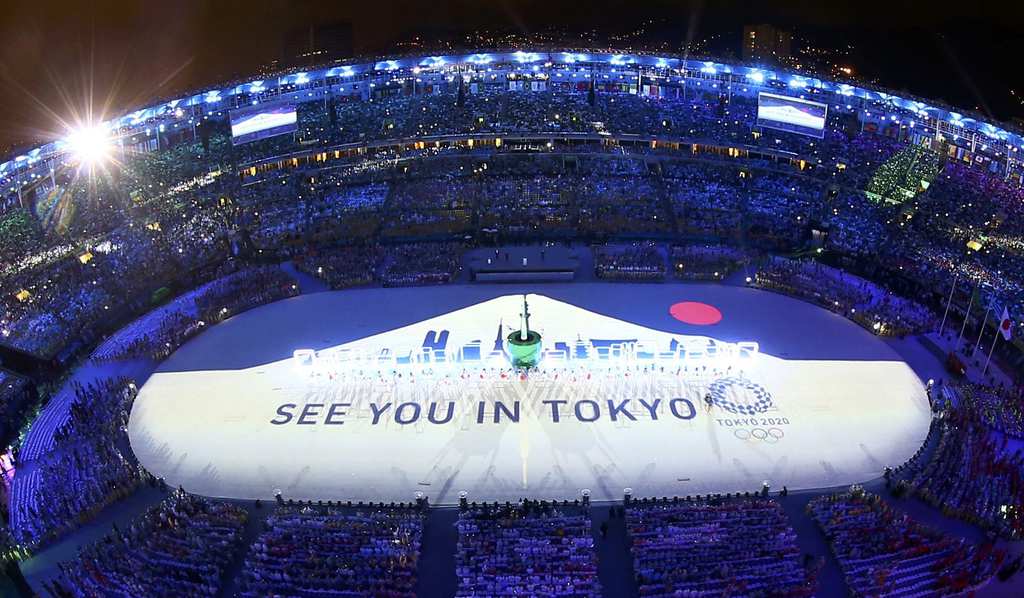 In further regards to the self-driving cars proposal, these particular vehicles will be available to rent at Tokyo’s Haneda airport, giving both locals and tourists easier autonomous access to Japan’s main cities.

Supercars might be highly sought after, but they are only affordable for the super rich, making the ...

Vintage Convertibles You Can Find For Under $10,000

Summer might be over, but that does not mean you can't let your hair blown in the wind as you ...