Car reality shows have often been a hit with gearheads around the world, and in 2018, ‘Rust Valley Restorers’ burst onto the scene. The show follows Mike Hall and Avery Shoaf as they enjoy the trials and tribulations of the restoration industry. We’ve seen them on our screens, but here are some little-known facts about the cast of ‘Rust Valley Restorers.’ 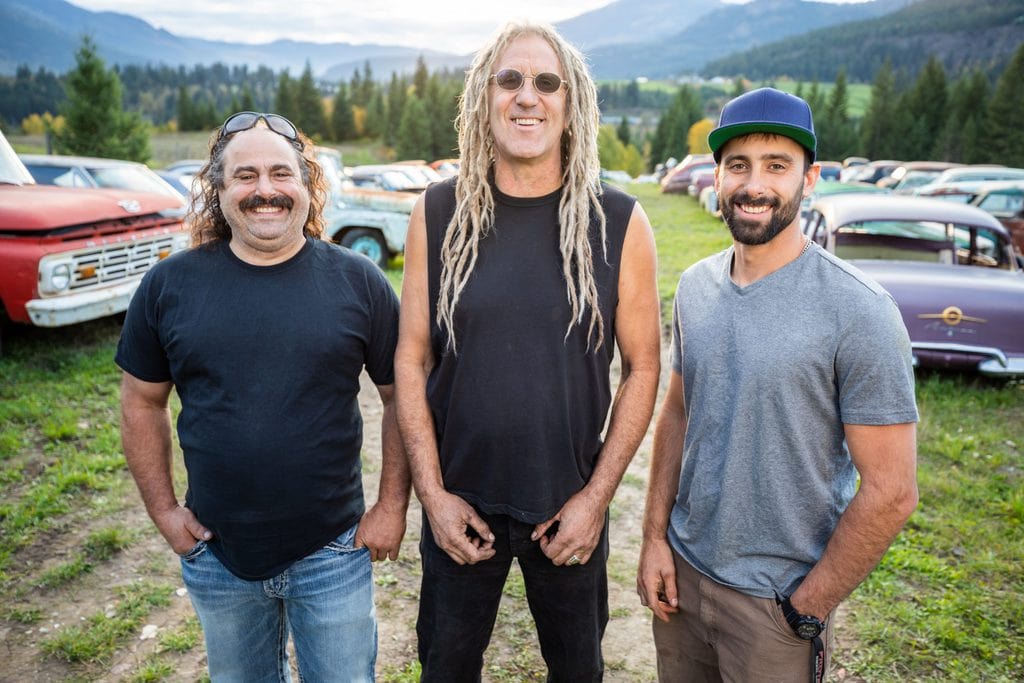 Although he bankrolls the business, Mike Hall actually leaves running it to his son, Connor. While Mike has shown that looking after money isn’t his strong suit, his son does handle the business well.

Fans of the show will know that Avery and Mike fall out a lot, but they always make up in the end. That’s not just for show, the pair really do have many disagreements. One thing they regularly disagree on is technology. Mike prefers to keep things as authentic as possible, while Avery is all in favor of using new technology to help their restorations go better. 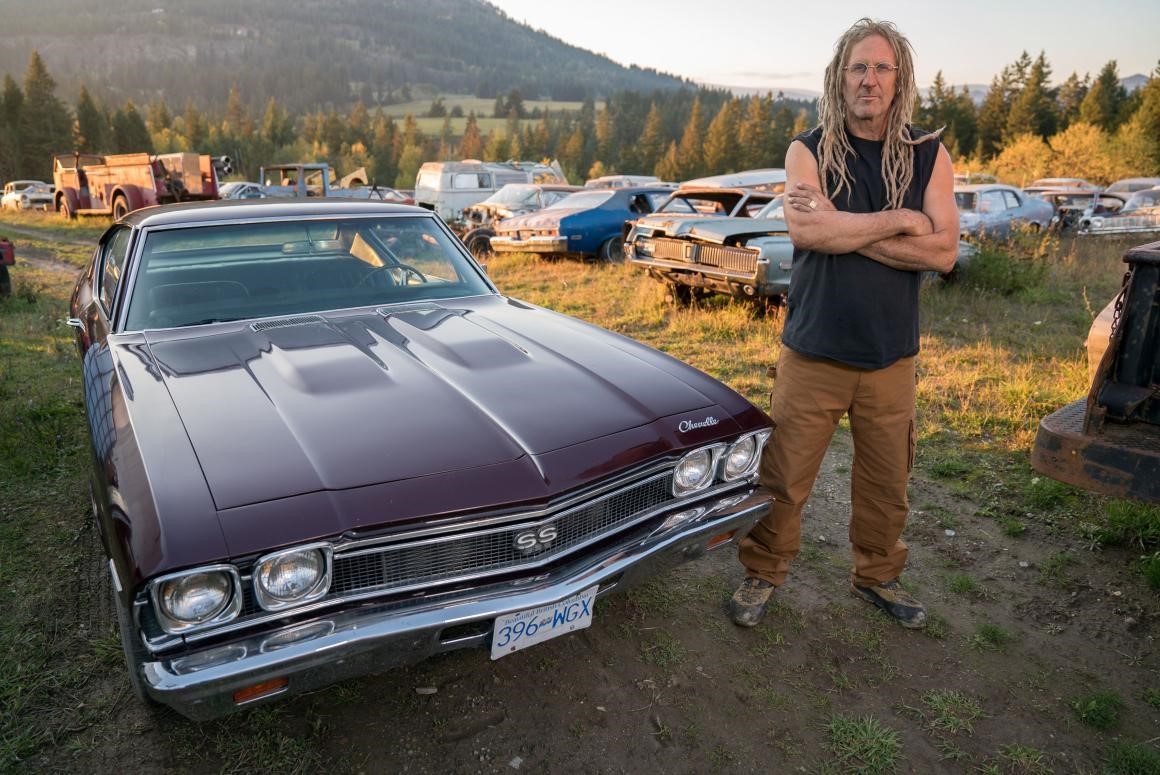 Mike Does Know How To Make Money

While he might have a soft spot for buying cars, Mike isn’t completely clueless when it comes to money. In fact, the ‘Rust Valley Restorers’ star has been known to charge people for taking their pictures next to some of his restorations. It seems if there’s a quick buck involved, Mike isn’t one to say no.

Rust Bros Restorations went viral when Mike tried to sell up. It spawned ‘Rust Valley Restorers’ and made Mike a household name, but he still insists he wants to sell his land. Over 400 cars are sitting around on Mike’s land, and he maintains his ambition to sell up sooner rather than later.

While ‘Rust Valley Restorers’ is reality TV, this just goes to show there is more going on behind the scenes than you might think.

After announcing the cancelation of the Mulsanne, Bentley decided to work on releasing a new luxury ...

This Month, Hundreds of Pedal Cars Are Up for Sale in an Auction

There's some good news for all the collectors who love cars, especially vintage ones. Around 800 ...