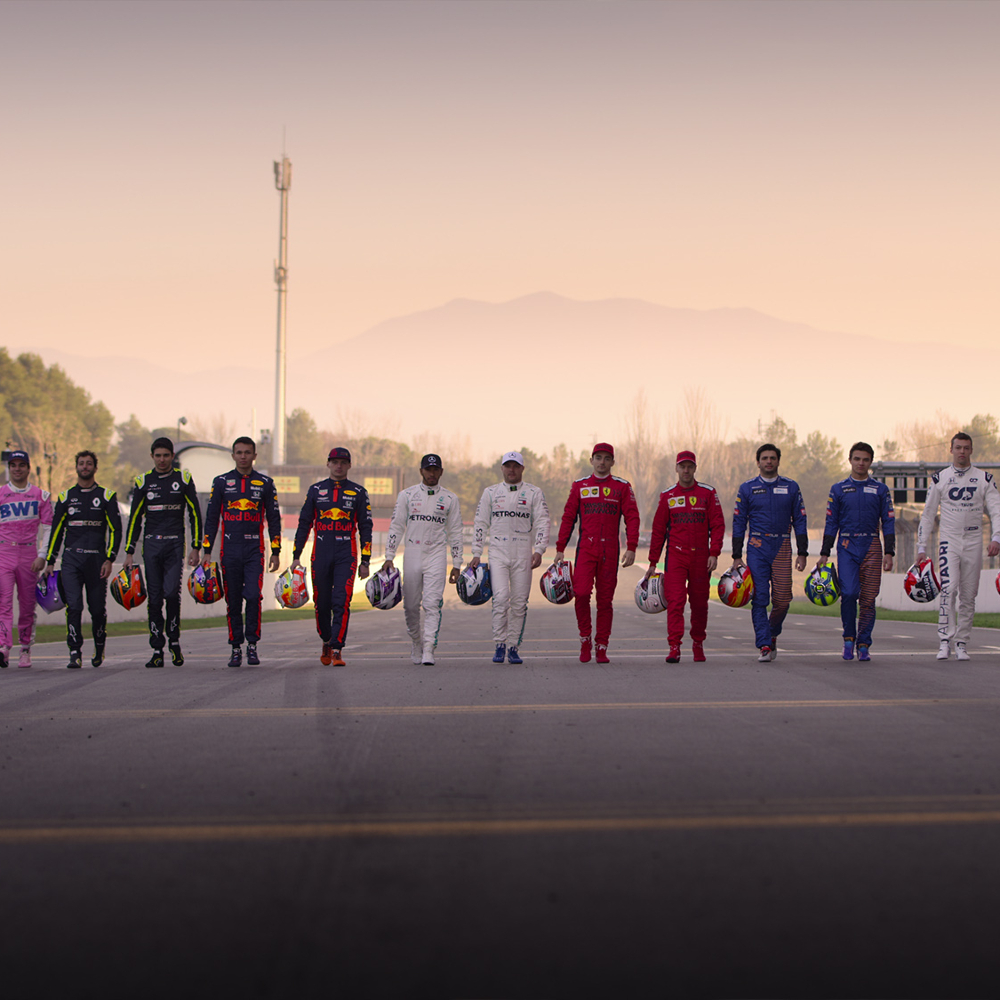 Season 4 of Netflix’s Drive to Survive is on the cards; it is even confirmed by Formula 1. Liberty Media, owners of the Formula One Group, we’re eager to explore new media markets to promote the international car racing championship. That’s when they signed a docuseries with Netflix.

The First Season Rolled Out in 2019 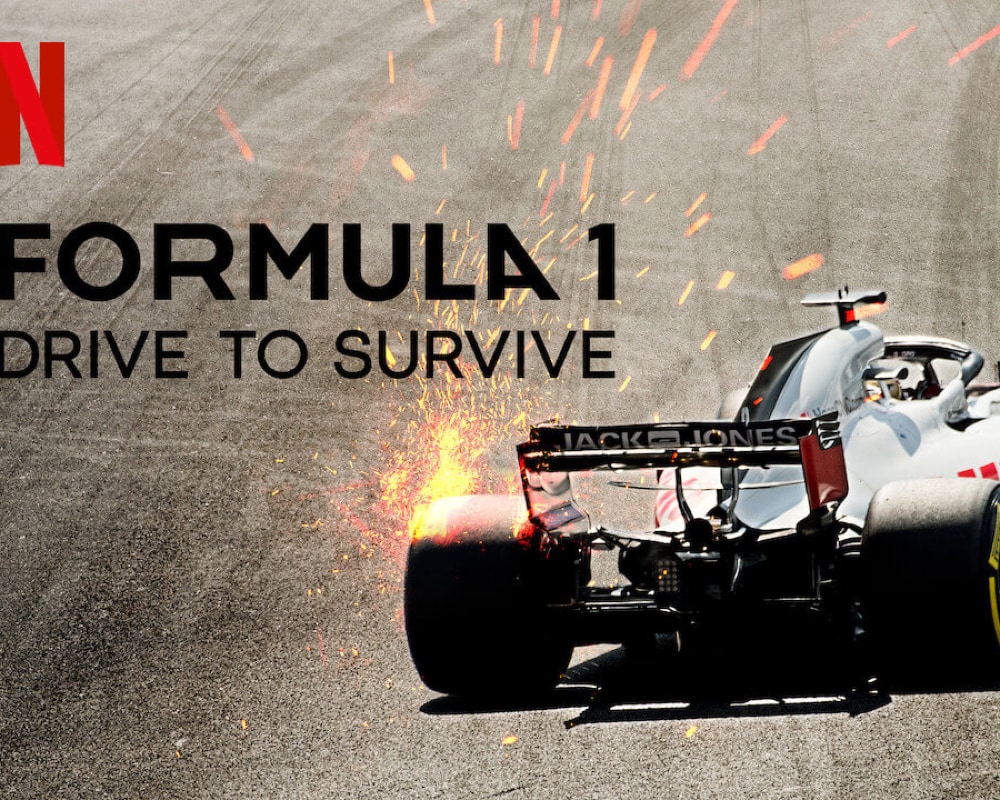 The shooting for the first season of Drive to Survive began in 2018. It was released on Netflix in 2019, ahead of 2019’s championship season. The season gained a lot of popularity and became a fan-favorite in no time. It also managed to capture the attention of the new spectators and expanded its viewership. The following seasons of the show included the drama behind-the-scenes of the world-famous event and insights from the 2019 and 2020 races. It also documented details like driver changes, political arguments between teams, and how the pandemic impacted the sport.

The shooting of the film had already begun during the 2021 season. A couple of Thursdays prior, it was confirmed that the fourth season of Drive to Survive would be released in March 2022. This would be right before the start of the next season. But while fans have to wait for another six months for the series to roll out, they can enjoy a documentary based on the life of the legendary Michael Schumacher. It gives a sneak-peek into his life. 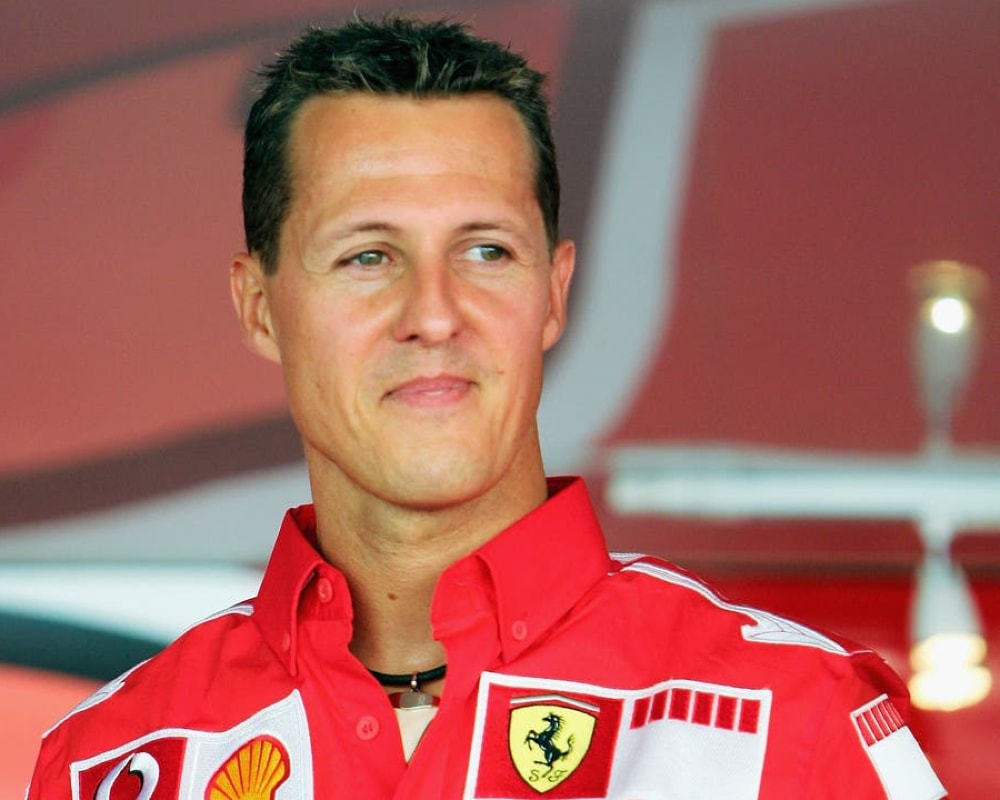 Mick is also a Formula 1 driver with Haas. Belgian Grand Pix that took place a few weekends ago marked the 30th anniversary of Michael’s Formula 1 debut.