All drivers wish they could have the very best car on the market. However, even those of us who can only afford the average-priced vehicles will spend a ton of money in our lifetimes. A study recently shed light on this. 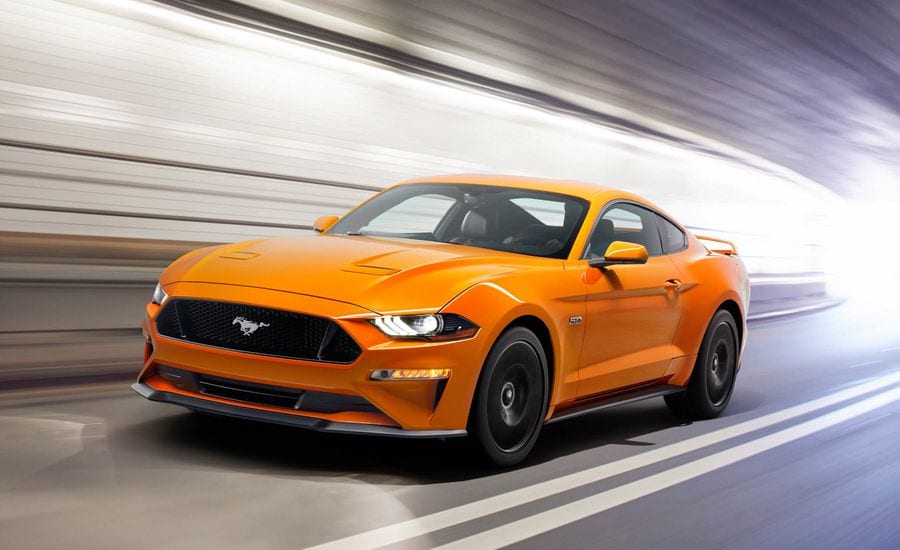 Even though your car might not look the part, it could still be costing you an arm and a leg in the long run. MYJAR recently carried out a study, which came to the conclusion that the average driver will spend about $290,000 on all things care-based in their lives.

The study used information collated from 2,000 drivers, detailing how much each person spends on parking, fuel, and repairing. Other important factors such as insurance and tax were taken into consideration.

You can expect to spend over $600 per year in order to keep your car in perfect condition. For some, this could mean an expenditure of about $39,000 per lifetime for just car maintenance. However, it is fuel that costs the most for drivers, with an average of over $76,000 spent per lifetime. 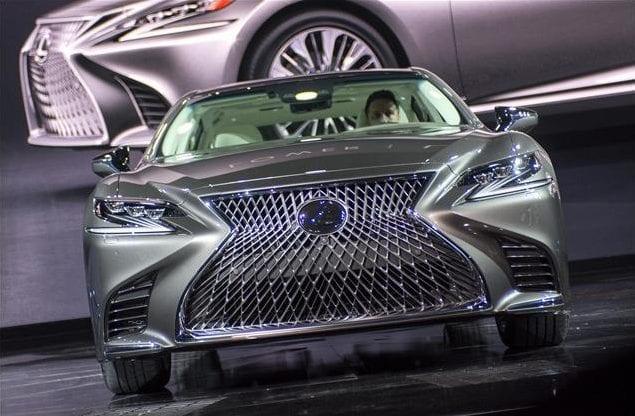 On average, an adult will own about five cars in their life. The average expenditure for cars came to around $59,000. “Running a car is a necessity for many people in the UK, but our survey found that the costs of owning a car run far beyond the initial payment of buying one,” a MYJAR spokesperson said.

“Things like fuel and maintenance costs can quickly creep up. And many of the smaller costs of car ownership – like paying for it to be cleaned, or buying accessories – are less likely to be budgeted for by many consumers.”

It is also believed to cost about $16,000 for the average driver to keep their car clean on a day-to-day basis in their lifetimes. That’s not all though. When all is said and done, the average driver would have spent nearly $29,000 on parking alone! 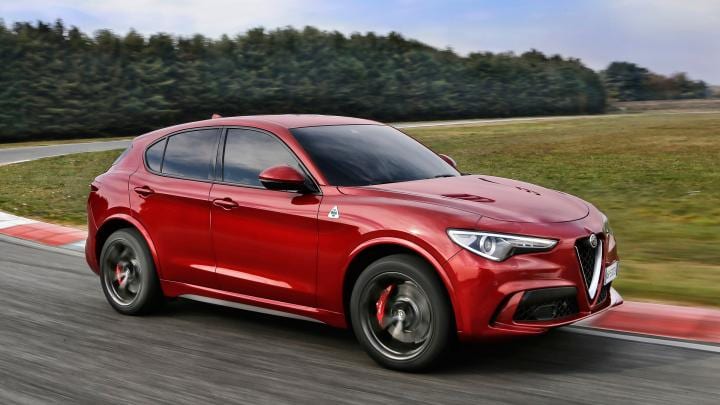 “Our study found that four in 10 people have questioned whether they should keep their car, due to how much it was costing them,” the spokesperson said. “But many would rather go without a lot of things before giving up their car – they’re vital for so many parts of life.”

According to Jay Leno, This 1921 Benz Mercedes Took a Whole Decade to Restore

If you’re familiar with Jay Leno, you’ll know that he’s not only a great talk show host but that ...

Driving can be quite the infuriating experience when Murphy's law comes into play, and everything ...