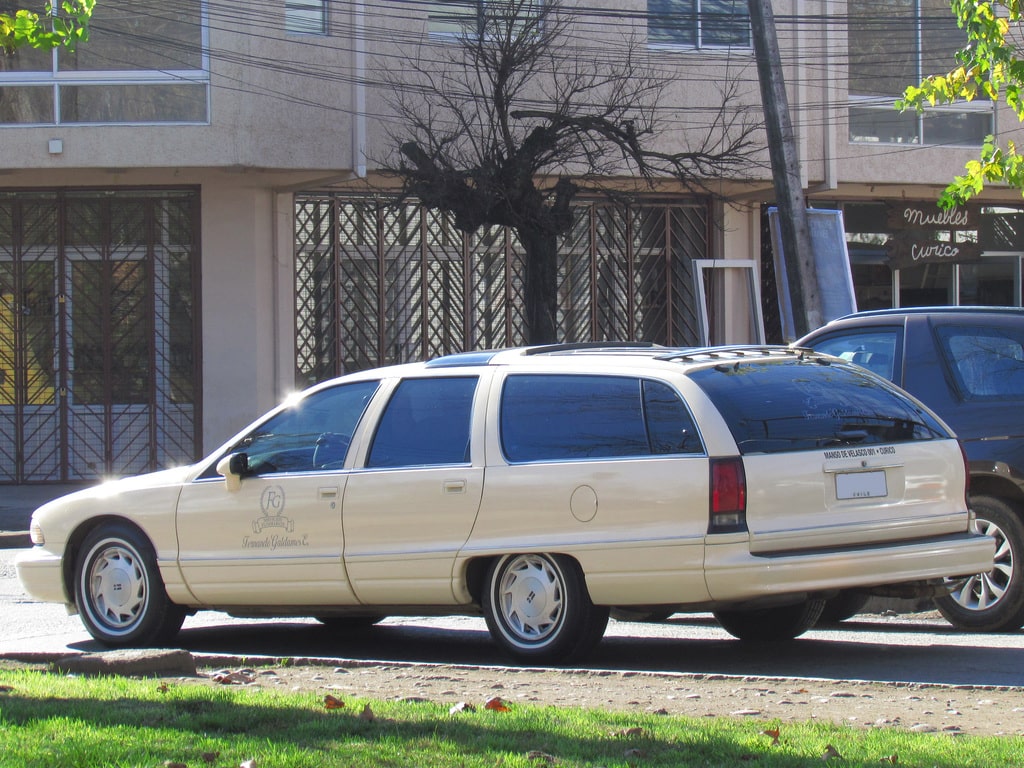 Perhaps looking more like a hearse than a family car is why the Oldsmobile Custom Cruiser is such a rare sight today. It wasn’t hugely popular when it was first released in 1991, with only 8,000 models made, and a further 4,000 went into production in 1992. If you wanted to spot one in the wild today, you would have to find an enthusiast who has lovingly kept it in mint condition since the ’90s.

The Mercury Tracer was almost a carbon copy of the Ford Escort, but because it wasn’t sold as a Ford, it was pretty short-lived. The Tracer did enjoy three generations from 1997 to 1999 before the market for station wagons seemingly disappeared. Mercury’s long vehicle was one of the final models to make it to market while station wagons were still relatively popular, but it wasn’t enough to save the car type. 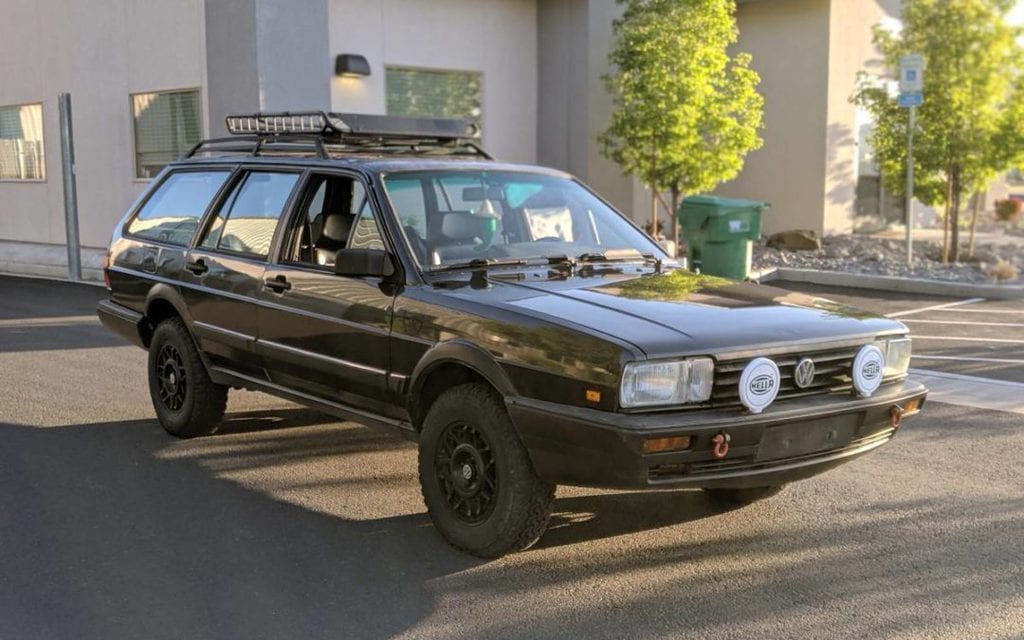 Although it was known around the world as the Passat or the Santana, in the United States, Volkswagen marketed this station wagon as the Quantum. The car had plenty of room on the inside, and it was one of the largest cars on the road at the time. Perhaps due to how expensive it was, the Quantum is rarely spotted any longer.

The Volvo 240 is arguably the atypical station wagon, and it remained a staple of the roads from 1983 until 1993. The ever-reliable Volvo was cherished by many drivers, and it was arguably the station wagon that all other car manufacturers wished they had invented.

Station wagons were once everywhere you looked, but that bubble has burst, and these are the models that time seemed to forget.

As of October 2020, the SSC Tuatara now holds the record for being the fastest production vehicle ...