With all of the fascinating things that Tesla has been doing recently, it only makes sense that Elon Musk would be excited about his company’s projects from time to time. One of the company’s most recent ideas, its very own pickup truck, is making the Tesla owner jump around with joy. 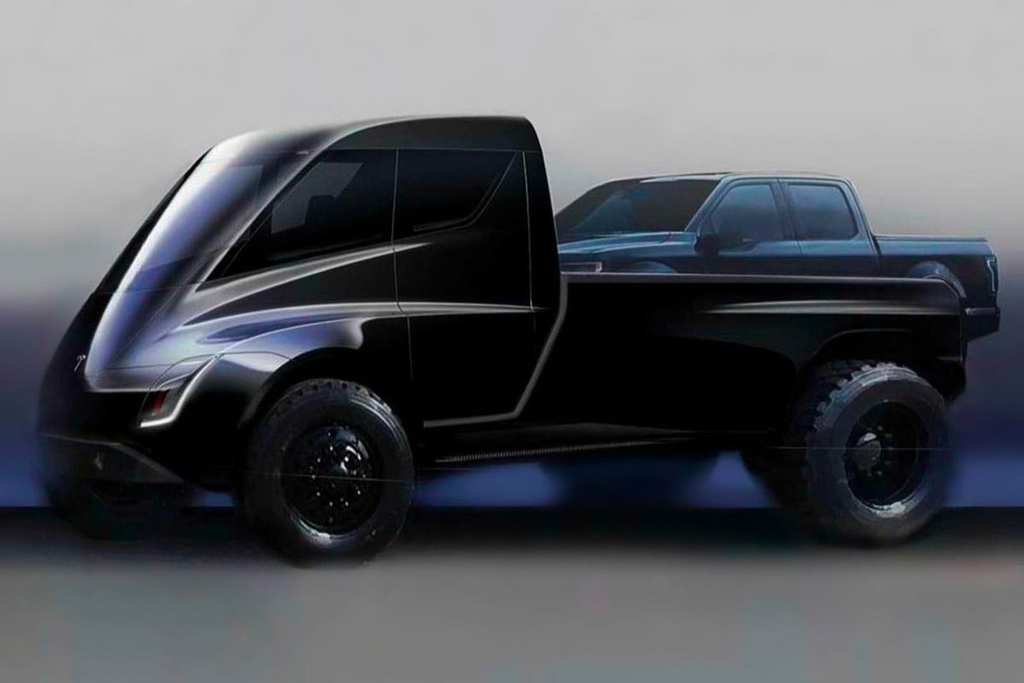 Tesla recently announced the plan and shortly after, Elon Musk let the world know that he can’t wait for the pickup truck to be completed and unveiled to the public. In an interview with Recode, the tech tycoon gave a few details of what to expect.

After originally being confirmed in 2017, the South African businessman has admitted that the pickup truck is the Tesla project that he is “personally most excited about.”

“It’s gonna be awesome, it’s gonna be amazing. This will be heart-stopping. It stops my heart. It’s like, oh, it’s great,” Musk said, struggling to find the words to express his excitement. 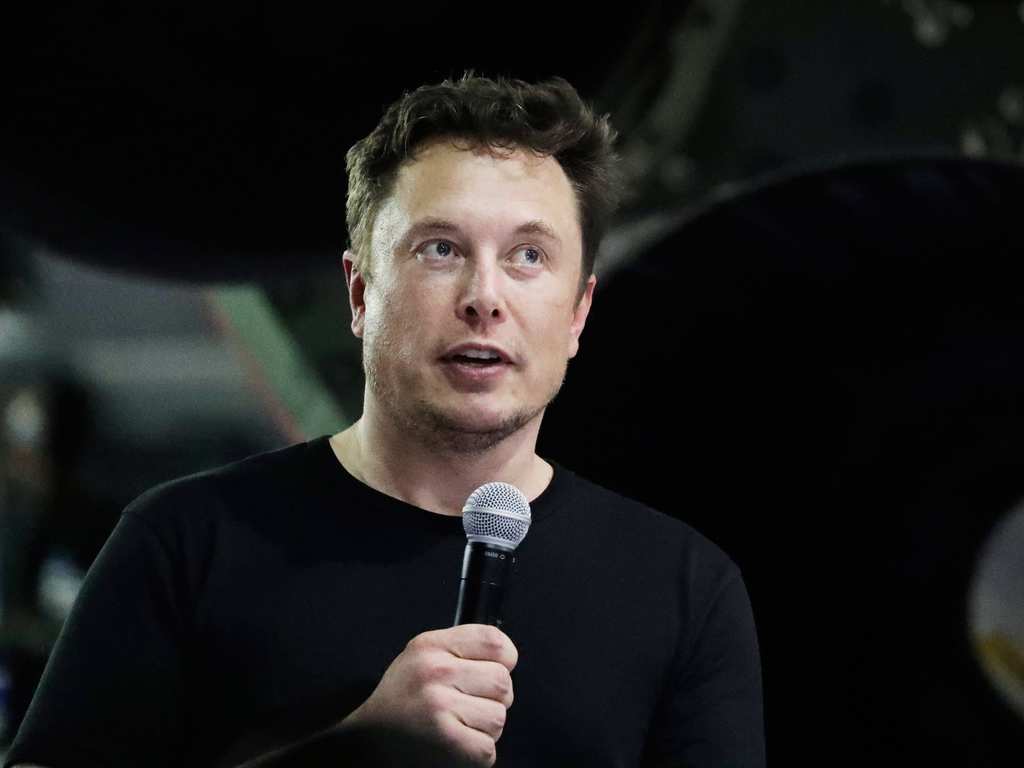 He also described how the pickup truck is “gonna be like a really futuristic-like cyberpunk, Blade Runner pickup truck.” Any fan of the ’80s sci-fi cult classic is bound to have an idea of what he’s talking about.

However, when asked about who the truck would be targeted towards in the world market, he didn’t have the clearest of answers. “It’s something I’ve been wanting to make for a long time.”

He continued by saying “If there’s only a small number of people that like that truck, I guess we’ll make a more conventional truck in the future.” On Twitter, Musk claimed that the truck would have “crazy torque.” 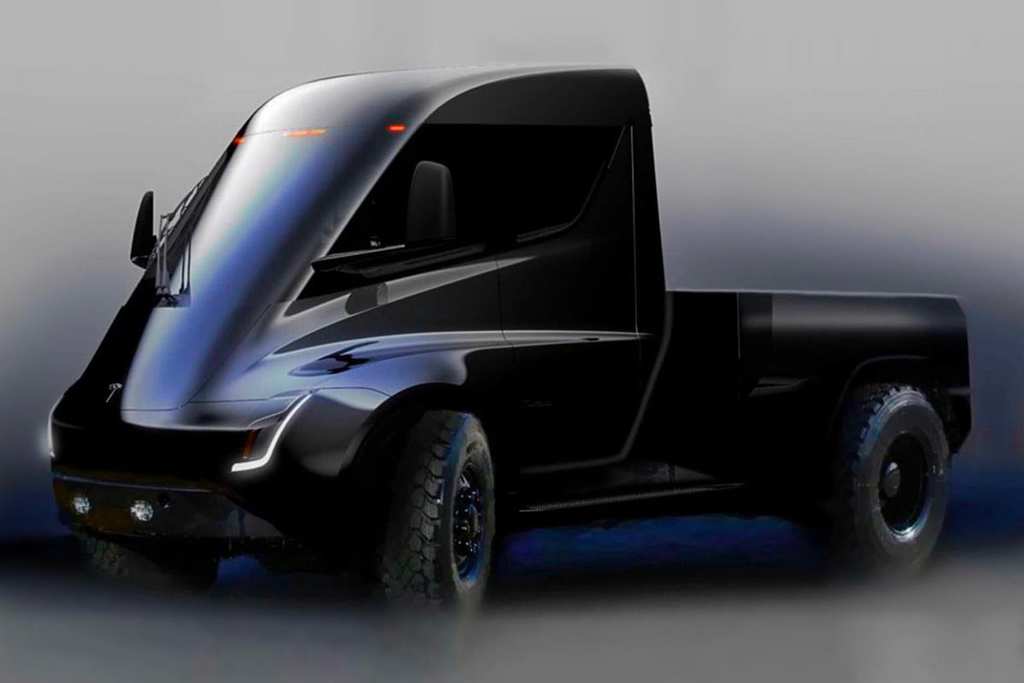 When it came to discussing other projects, Musk was adamant that Tesla wouldn’t be producing motorbikes in the near future. “We’re not gonna make motorcycles.” When he was 17 years of age, Musk got caught up in a dangerous motorcycle incident.

The Volkswagen Vizzion Concept Is The Sedan Of The Future

Among the cars featured in Volkswagen's I.D., the electric Vizzion concept is the most futuristic ...