Tesla has announced a groundbreaking deal to manufacture cars in China. The business move makes sense seeing that the Asian country is the largest market for electric vehicles on the planet. 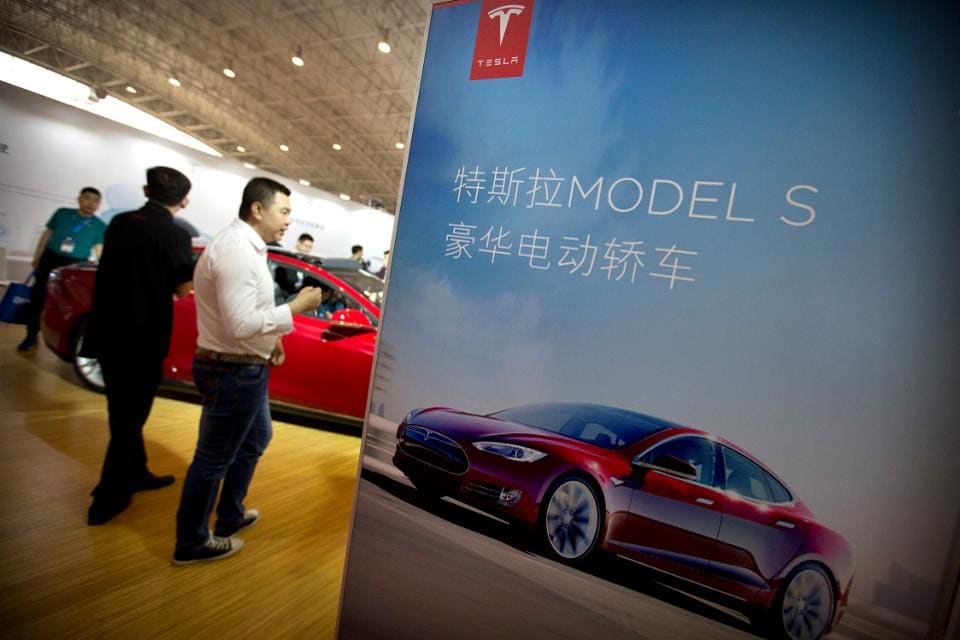 One reason that this deal is like no other is that Tesla is the first car manufacturer to go local without 50:50 local partners.

This means that Tesla has more control over two key aspects of its business, the I.P. (intellectual property) as well as the production side of the company.

Another important detail is that production costs will be reduced for cars that are sold in China. Also, rumor has it that purchasers will benefit from tax breaks similar to the deals that Chinese companies provide.

This shouldn’t come as too much of a shock, especially seeing that China is at the forefront of the electric vehicle industry. Chinese companies goals are to create a more stable, environment-friendly driving community.

This also coincides with China’s 19th Congress, which established the government’s goals that cover many more aspects beyond car manufacturing. 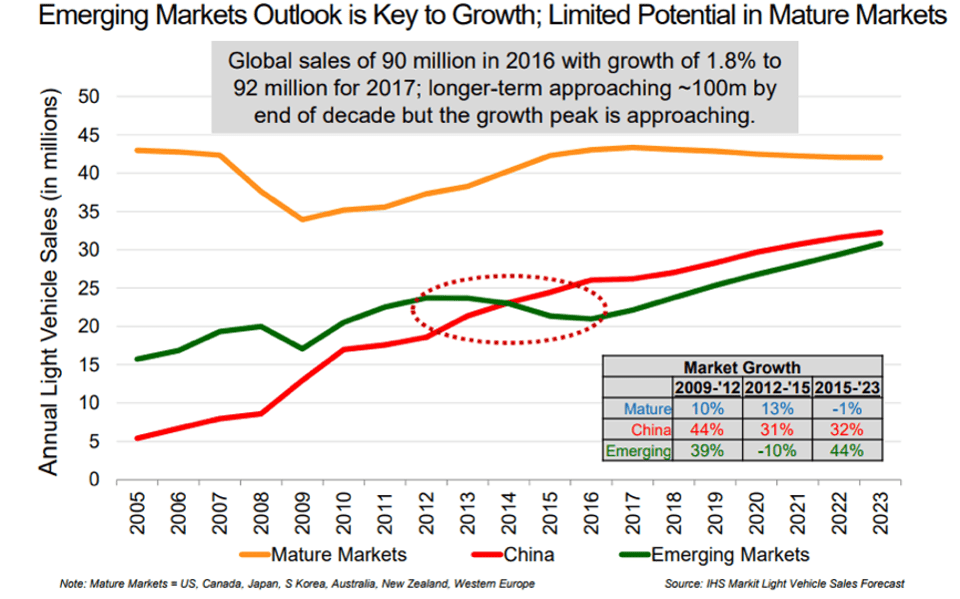 However, who needs who the most? The answer can probably be found in certain statistics. For example, this chart from the IHS Markit: Light Vehicle Forecast proves just how essential China is in the global market.

In 2009, China usurped the U.S. to become the number one car manufacturing company. 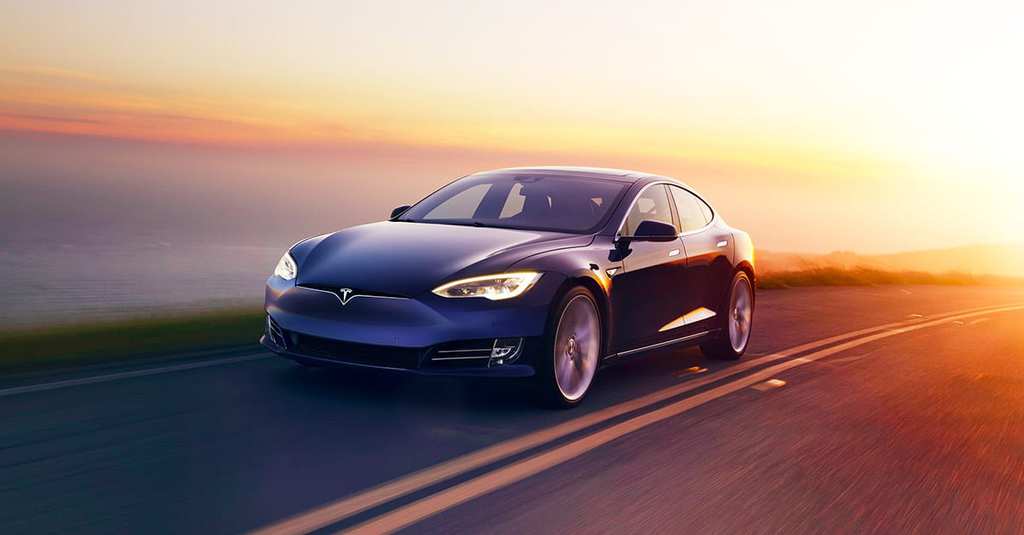 Ultimately, Tesla needs China more than the other way round. Regardless of whether Tesla is in the fold or not, China’s electric vehicle market will continue to grow.

But being a part of China’s technological talents should only prove to help maintain Tesla’s reputation as a leading electric vehicle company.

Formula One fans have been in for a big treat so far this season, with some interesting changes in ...