People have been asking Volkswagen to create an EV Beetle for years, but the German car manufacturer seems unwilling to bow to those demands. However, after it was discovered that VW has trademarked the ‘e-Beetle,’ will people finally get what they have been hoping for? 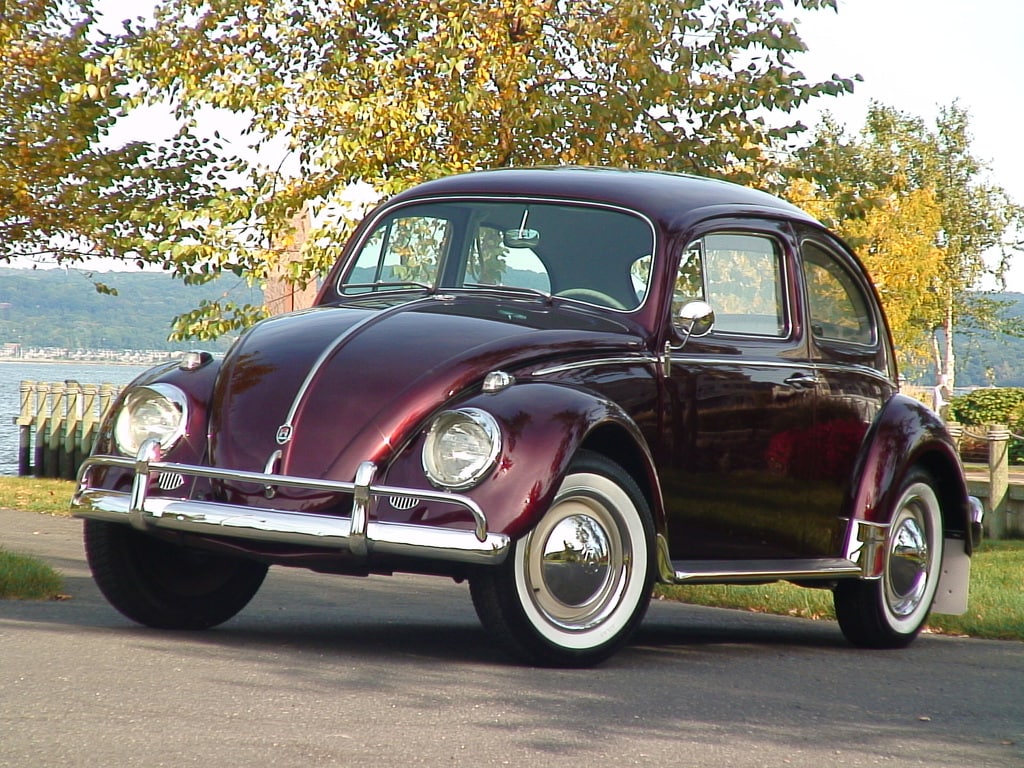 It’s understood that Volkswagen has at least three electric vehicles in the works. The car giant is looking at bringing a compact, a crossover, and the classic Microbus back in electronic form. However, there is one famous VW vehicle that people have been desperate for the manufacturer to convert to electric, the Beetle, otherwise known as the Bug.

A Volkswagen forum, VWIDTalk, recently trawled through submissions at the patent office and discovered VW had a few new entries. Those included patents for the models, e-Golf classic, e-Karmann, and the e-Beetle. So, is it finally happening and VW is bringing the Beetle back to life? 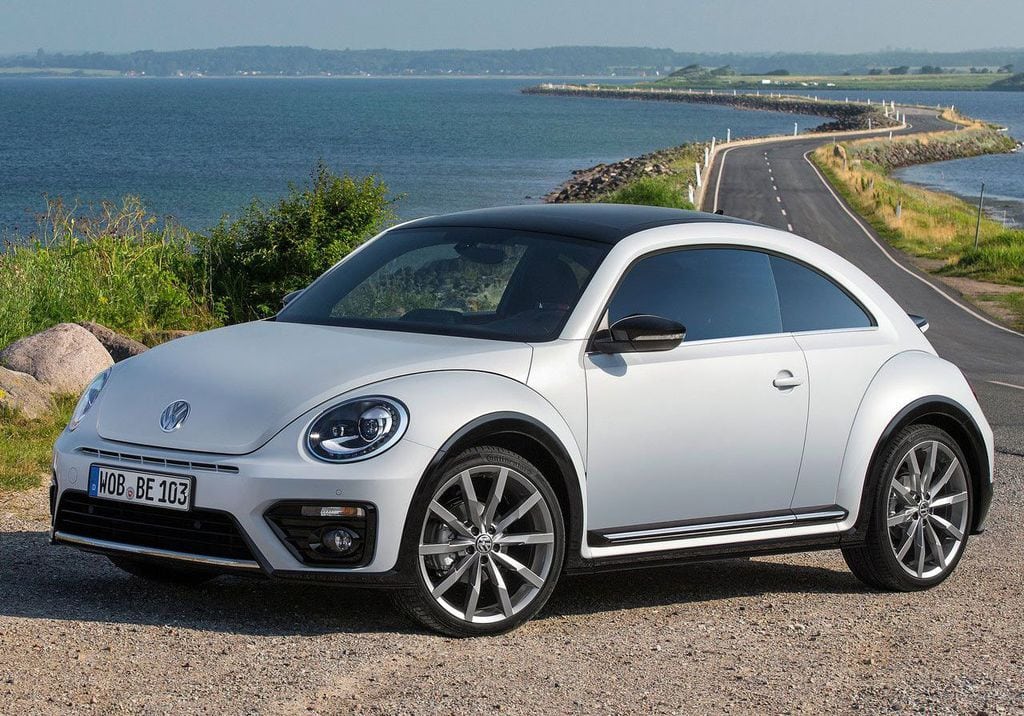 When asked about the e-Beetle patent by Autoweek, a VW spokesperson said people “shouldn’t read too much into it.” The company explained that it creates patents for a whole variety of reasons, and that it might not be bringing the Beetle back to life in EV form. Volkswagen may have just submitted the trademark to protect it from being taken by another company in the future with no intent on actually manufacturing the range.

There is a lot of demand for the e-Beetle, but VW appears concerned about damaging the legacy of the legendary car. People are clamoring for an electronic version of the retro vehicle, and eventually, the manufacturer might see the positives rather than the negatives, that the e-Beetle could bring.

People will have to continue to wait patiently for Volkswagen to make the e-Beetle. We may see an electronic version of the classic car in the future, but VW certainly isn’t in a rush to reproduce it anytime soon.

Tesla’s Semi-Truck Project Has Been Pushed Back Again

There’s no doubt about the fact that Tesla is one of the leaders in technological advancement, and ...

Season 4 of Netflix's Drive to Survive is on the cards; it is even confirmed by Formula 1. Liberty ...

The History Of The Mini Cooper Is A Mini Adventure

Like most household car names, The Mini brand has had a rich history and its evolution is ...