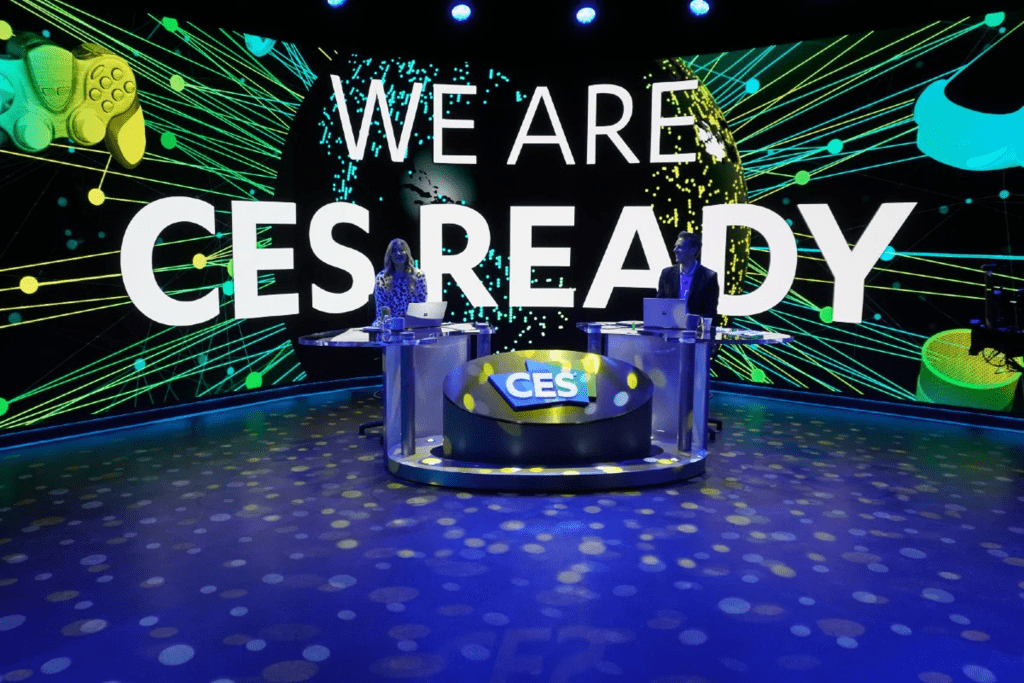 While much of the emphasis at CES 2021 was strongly placed on autonomy, bigger-picture tech, and artificial intelligence, there were still plenty of little devices on virtual display that promises brighter driving tomorrow. Gadgets that solve problems like why your phone sometimes does not charge properly with a Qi wireless charger and how a WiFi camera can help monitor precious trailer cargo were displayed. Here are some of the gizmos from this year. 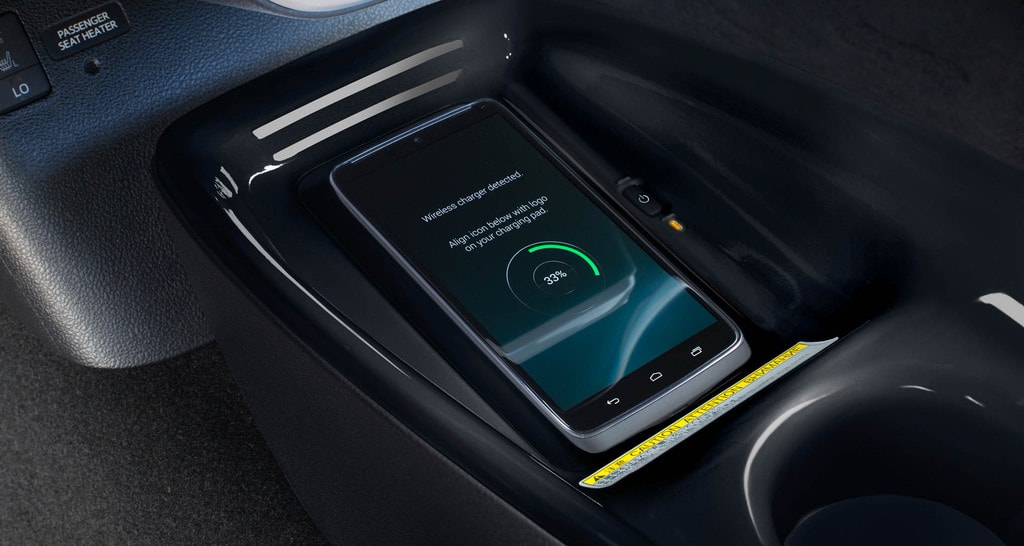 Sometimes, people can notice that when they put their phones on the Qi wireless chargers on their vehicles, it may not charge. This is often because the smartphone has the ideal spot for picking up inductive charging that may have not been aligned ideally with the coil on the pad. Panasonic has the solution to this problem. They have found a way to locate the sweet spot of every phone and commence charging at the most efficient location generating the least amount of waste heat possible. 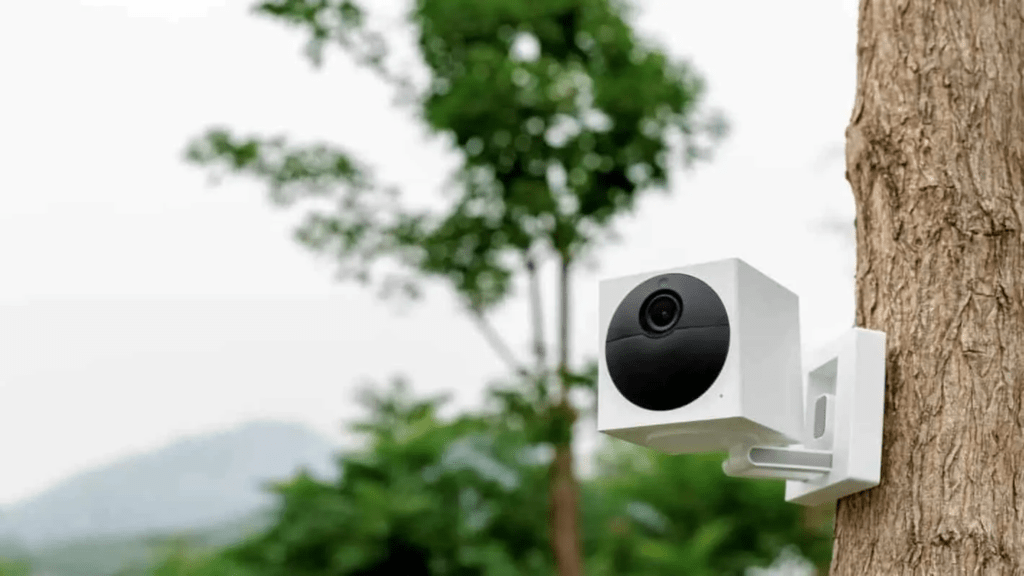 If people want to keep an eye on the horses inside of their trailers or help when reversing their double-ax fifth-wheel campers, then they should check out Panasonic’s new True Wireless Wi-Fi Camera. It can beam a crisp 1080p picture at 60 frames per second. The camera also has a low latency right to the screen of the user. It is powered by a battery that can be trickle-charged by wiring from the vehicle or trailer, or recharged via USB. The camera mounts via a mechanical mount or a suction cup, and it’s dust-tight and waterproof for 30 minutes. 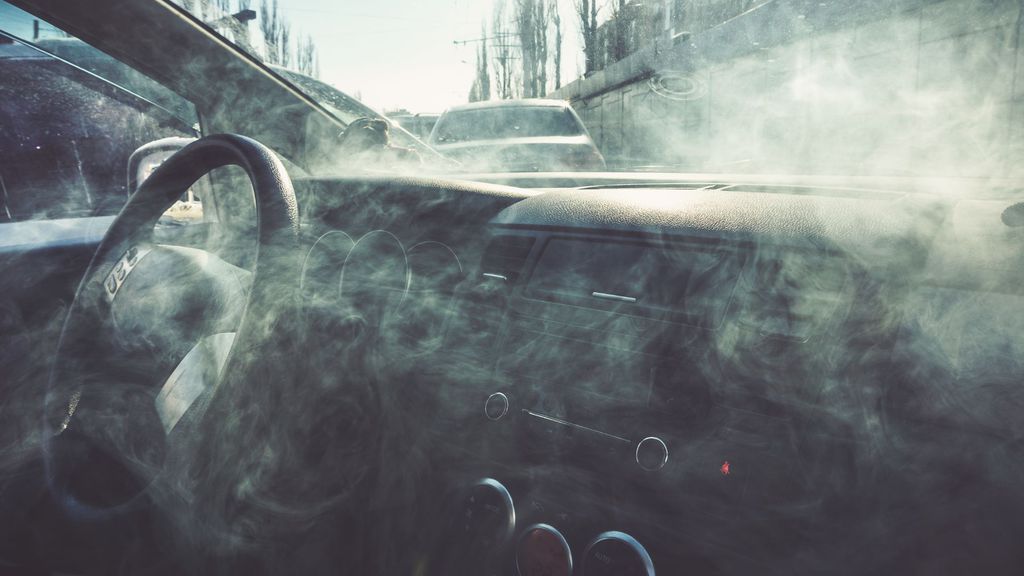 Gentex, who is a Zeeland, Michigan-based supplier started in the smoke detector business. They recently acquired Utah-based startup Vaporsens to double down on the area of expertise. They plan to implement a new nanofiber technology that’s developed by Vaporsens that uses a mesh net made of nanofibers about 1/1,000th the size of a human hair. The device that was shown on this year’s CES can be incorporated into an HVAC system or in overhead console sensors, and it could narc on individuals who smoke or vape in a vehicle or potentially sense more dangerous substances that are left behind or brought in a vehicle.

When Sebastian Vettel and Fernando Alonso made their retirement known to the world, it was a ...

The Station Wagons That Time Forgot

While the station wagon was once the king of the road, they are an endangered species on our ...

The American automobile brand Dodge is pushing to make itself more environmentally friendly with ...