The automotive industry is always looking to get better and innovate to give drivers a better experience. The United States has always been at the forefront of the industry, and the country continues making groundbreaking motoring innovations years later. 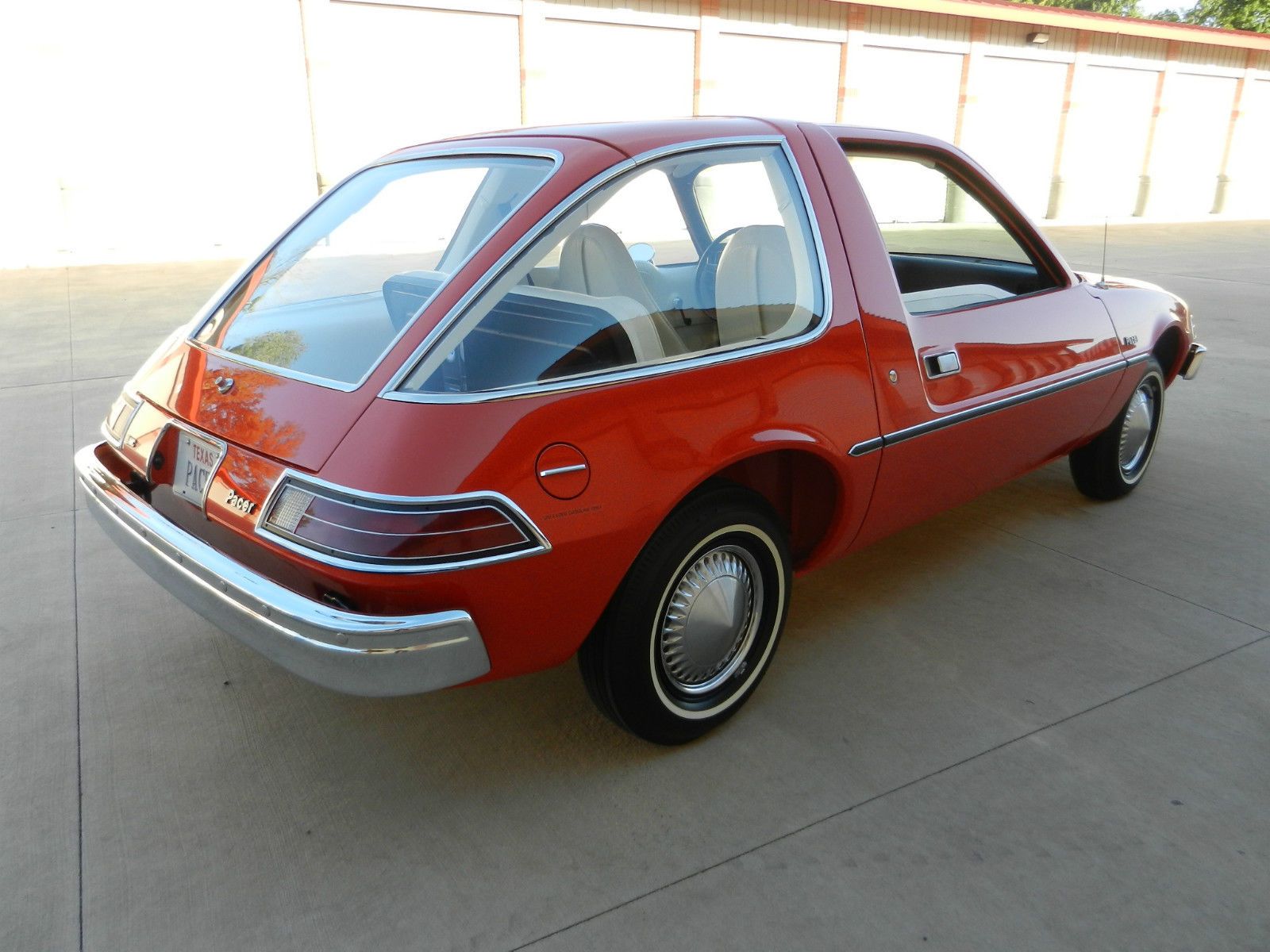 If you drive into the city, you are sure to find hundreds of compacts ruling the road. In 1975 AMC took a huge risk designing and developing a compact, but the risk paid off. The small hatchback body was a huge hit and helped to popularize compacts for a generation of people.

Electric vehicles were once seen as the future, but now they are the present. In 1996, electric cars were just glorified golf carts until the General Motors EV1 blazed a trail that companies would eventually follow. 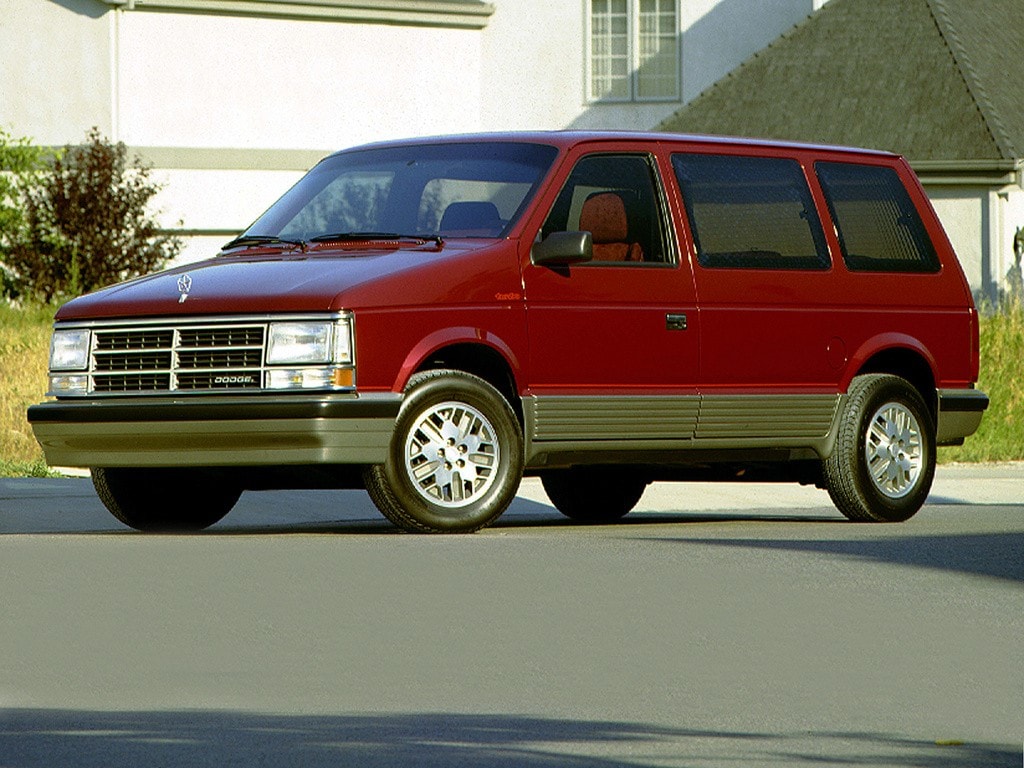 SUVs are big business, but they were a fresh concept back in 1983. That’s when Dodge and Plymouth came out with their minivans, the Caravan and Voyager, respectively. These vans were small enough to fit in a garage, but roomy enough for the entire family. Cut to 2020, and the SUV market has a lot to thank the Dodge Caravan and Plymouth Voyager for.

It is hard to imagine driving without your phone or car’s touchscreen console, giving you directions. Back in the ’90s that technology hadn’t been invented yet, although there was something similar.

Cadillacs came with an OnStar system, which was a call center that provided drivers with directions if they got lost. The system could even detect if the car had been involved in an accident. It could also remotely unlock your vehicle, and the OnStar technology was undeniably a precursor to the tech in our cars nowadays.

These cars were seen as a risk at the time, but their innovations paved the way for the motoring industry as we know it.

The Evel Live broadcast has become a favorite of fans of the motocross world – but for the second ...

See What’s Trendy in The Vehicle World This Week

When the big players like Tesla are introducing new cars that are out of this world, it would seem ...