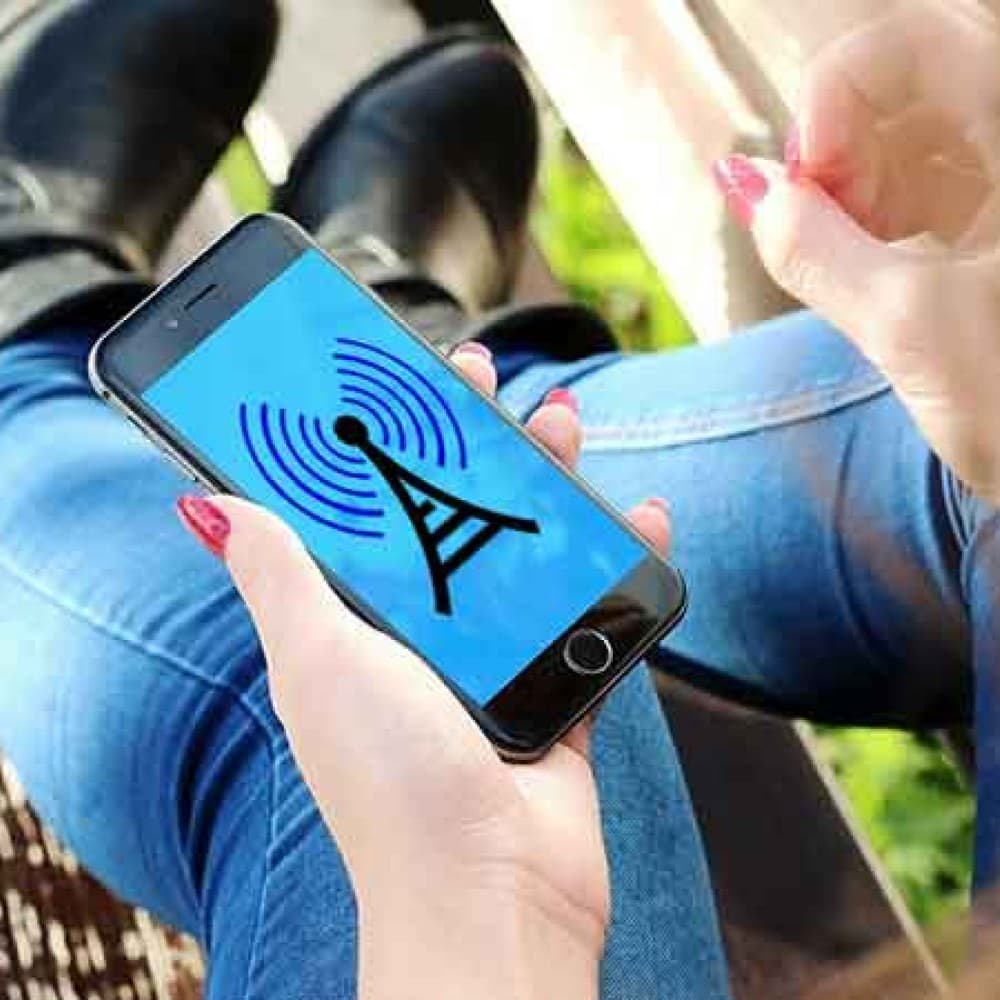 Wonder gadgets actually are ruling the century. And when it comes to mundane necessities like a phone or a laptop, the importance gets skyrocketed. A cell-signal booster tested by Sandia National laboratories, got a recent boost in news headlines due to its high functionality. The lab confirmed that this lightweight portable device, named ORC Tech (Optical Radio Communications Technology), can increase the phone reception network by 20%. Licensed its technology from the NASA Johnson Space Center, ORC Tech device is influenced by the collapsible and portable wireless NASA tool, which the astronauts use to improve communications in space.

ORC Tech LLC is a New Mexico-based startup, which took the help of Sandia lab this summer, to test different prototypes for its device through the New Mexico Small Business Assistance Program. This program allows the national laboratory to provide needed technical support to small businesses. With the test results in hand, now the ORC Tech is ready to manufacture the first batch of the signal-boosting device up to 300 numbers. According to founder member of the New Mexico Startup Factory John Chavez, the company is going to market the device next year with a soft launch of a small batch of 200-300 units. 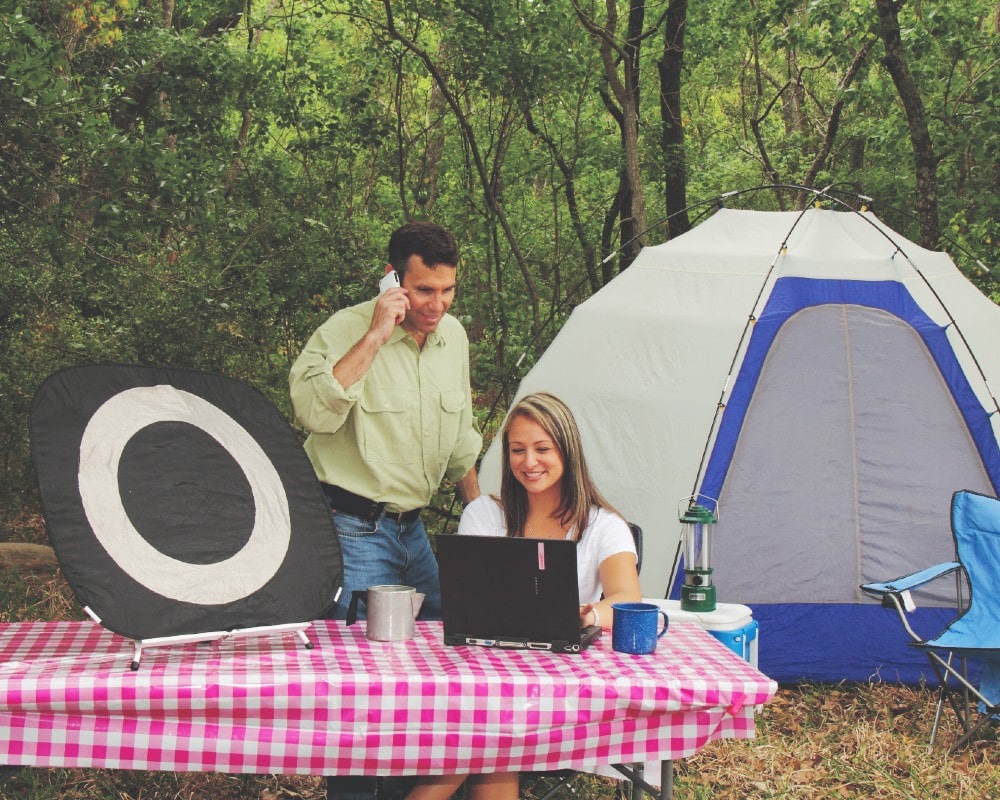 The Sandia lab engineers tested different prototypes of the device over the summer. They used different types of geometric designs, fabric, and conductive thread to decide the best possible combination for augmenting cell signals. The research finally showed that a circular design, with an inner and outer radius made by two rings of conductive thread, can boost the reception by nearly 15 decibels. As the project’s lead engineer Stephen Neidigk explains, the boosting is equivalent to almost two extra signal bars on a cell phone. If a third ring is added, even better performance can be achieved. The collaborative work of ORC Tech and Sandia is most likely to continue next year for further improvement of the device’s design.

There are very high expectations of the FIA Formula 3 European Championship winners, with eight of ...

Watch Out Tesla, This Start Up Is Looking To Take Over The EV Market

The electric car revolution continues to gain momentum, with Tesla being at the forefront of the ...