Both car manufacturers and dedicated hackers have known for years just how easy it is to confuse the keyless entry system that is ever more popular on cars these days.

Despite the number of attacks that have occurred using these methods, including those that were just for the purpose of demonstration as well as those that resulted in actual theft, a number of automakers have yet to upgrade the system on a number of their cars.

Now, a research group in China has made it even easier for the stunt to be pulled off. 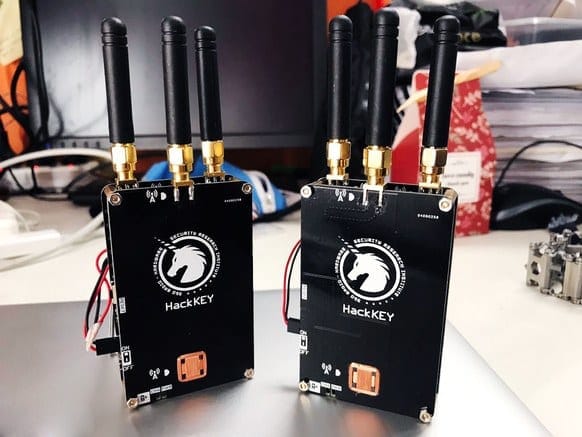 What makes the research teams heist unique is that the hardware they built to pull of the attack is far cheaper at $22 a pair than previous devices used to trick the car signal.

They also managed to create a product that works at a farther range, making cars more susceptible to sneak attacks.

The thieves still need to be able to locate both the key holder and the car, before sending radio signals to each device that mimics the signals one sends to the other. 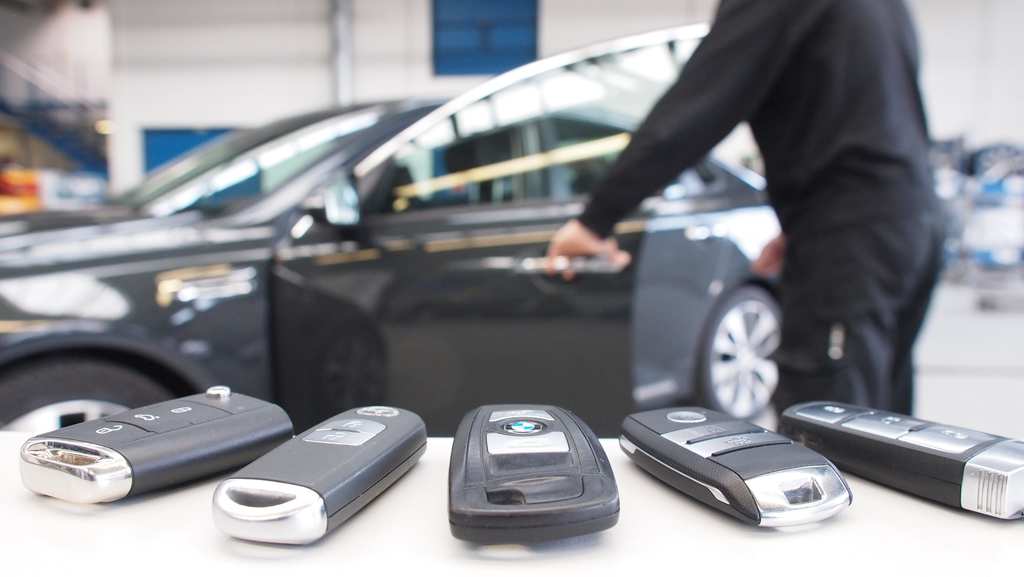 Jun Li, a researcher from the QiHoo team, cutely named Team Unicorn said, “The attack uses the two devices to extend the effective range of the key fob. You’re working in your office or shopping in the supermarket, and your car is parked outside. Someone slips near you and then someone else can open up and drive your car. It’s simple.” 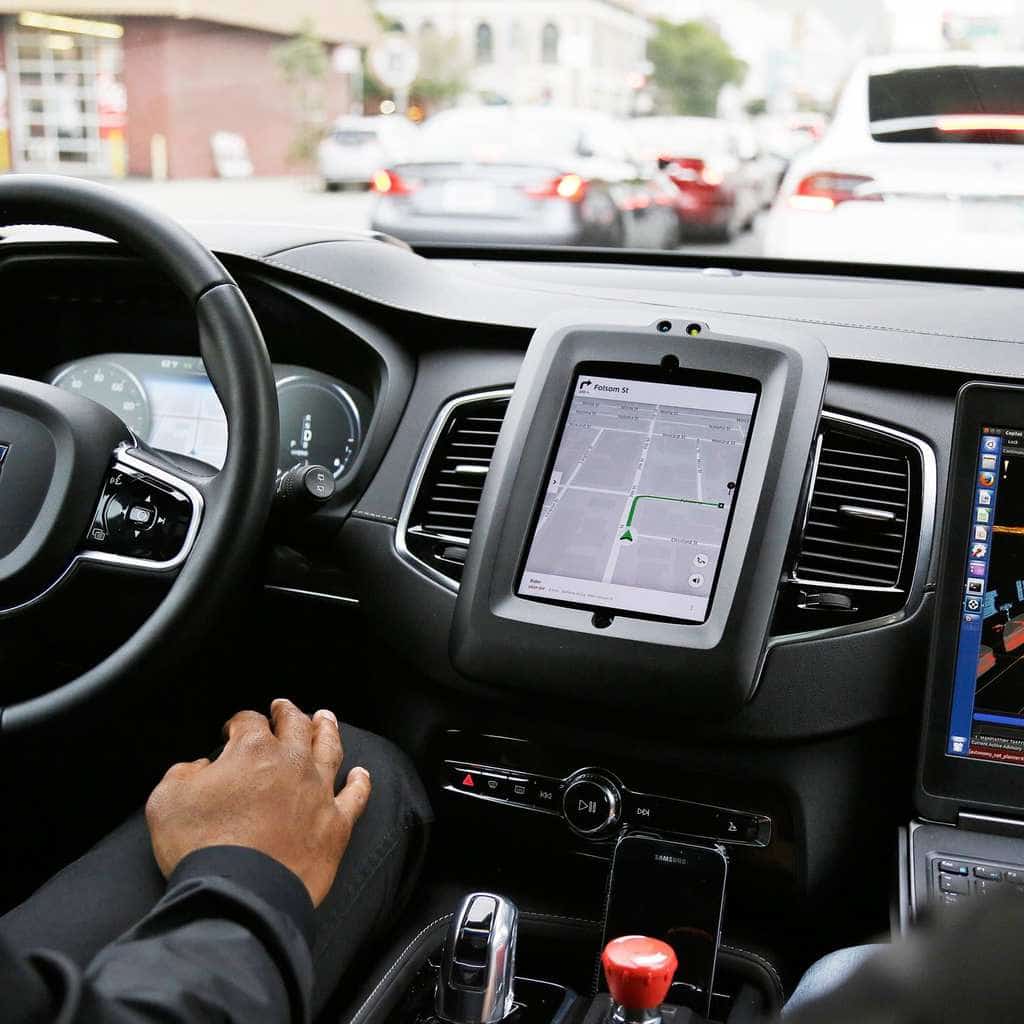 The technology to commit these kind of attacks on keyless entry cars began with a team of researchers in Swizterland, but their early prototypes for the technology cost thousands of dollars.

A German team streamlined the equipment down to a cost of only a couple of hundred dollars, but with the developments of the Chinese team, cheap technology exposes just how vulnerable cars really are to this style of theft.

Luckily, their research means that hopefully the producers of keyless entry systems will be able to make their future chip models less vulnerable in the future.

Are Self-Driving Cars Really Safe To Drive Just Yet?

If you’re up to date on your technology advances, then you’ll know that driverless cars have been ...

She might still only be 16 years of age, but Hailie Deegan is already being tipped to be the future ...

Subaru Is Implementing Facial Recognition Technology In This Helpful Way

As computer technology continues to advance, car manufacturers are looking to implement it in ...