It might be something right out of a science fiction movie, but people have been fascinated with flying cars for generations. Whether it be a way to beat the traffic or to give us access to the sky, this is the fascinating history of the flying car.

In 1917 the Curtiss Autoplane became the world’s first flying car. It could only hop off the ground for a short time and had a wingspan of 40 feet, but it was the beginning of our obsession with flying. The four-bladed propeller at the back of the car helped it get airborne for short periods. 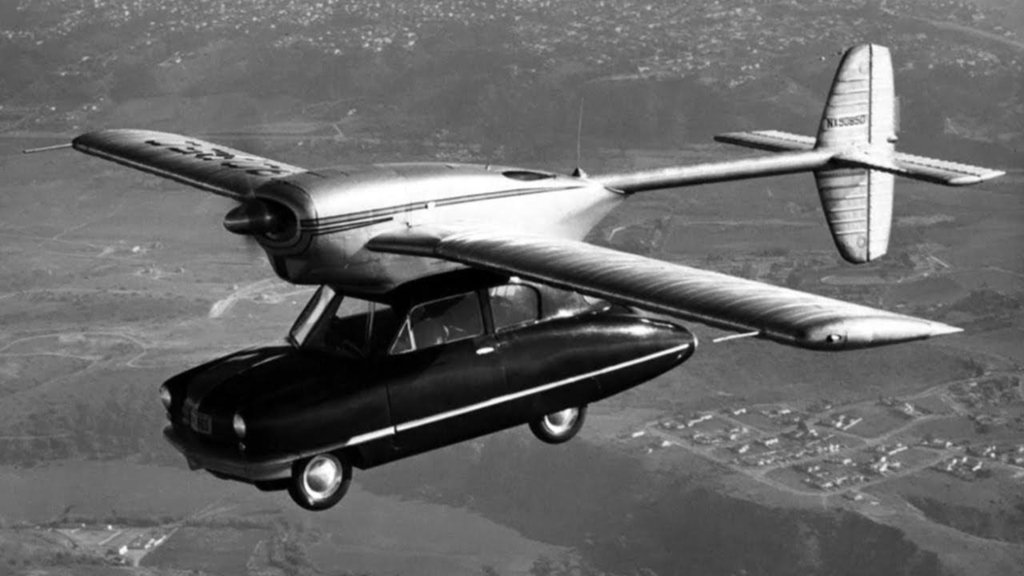 The idea behind the design of the ConVairCar Model 118 was to create a car that could be attached to a flight module that converted it to a flying machine. Although there were big ambitions for this flying car when it was created in 1947, the prototype crashed and burned. The problem was the prototype ran out of fuel and crashed, putting an end to ConVairCar. 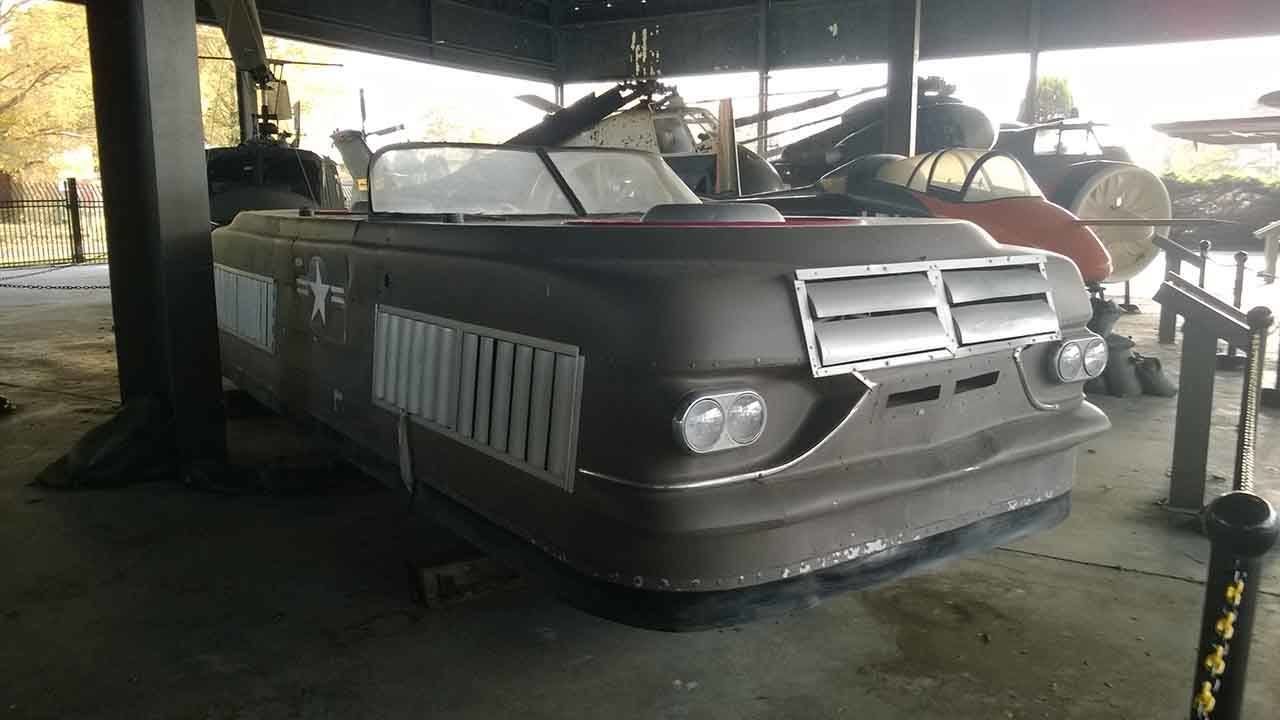 Innovation was rife during the 1960s, and the Curtiss-Wright Air Car brought the future to life. This flying car could hover 15 inches above the ground, but interest wasn’t high in it. Perhaps looking like an overgrown dodgem didn’t make the Air Car an appealing one to consumers. 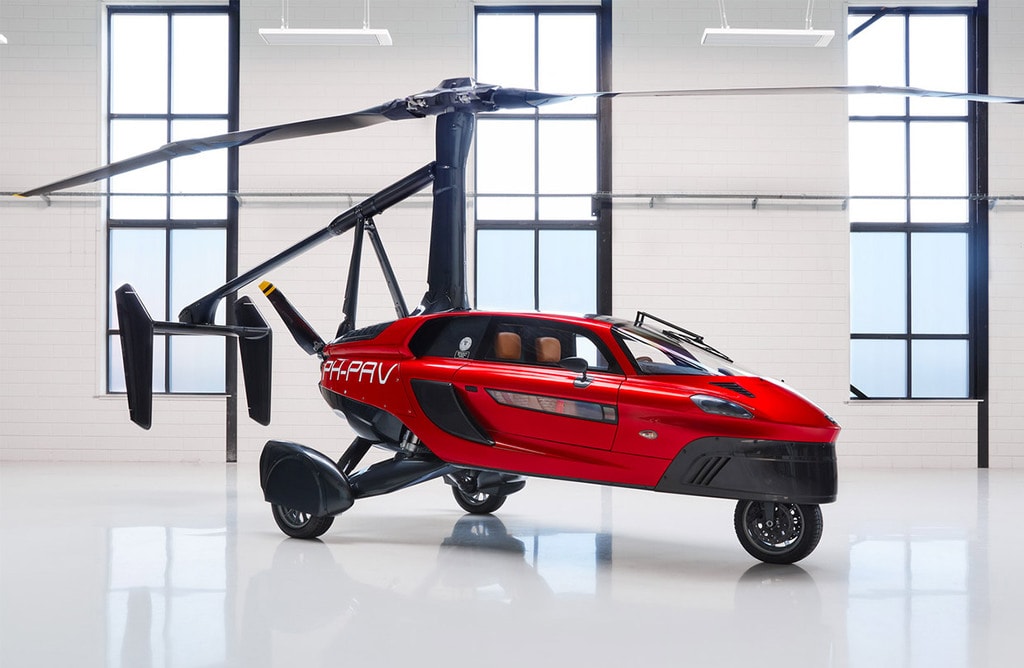 The PAL-V Liberty is expected to go into production in the near future, with the Dutch company already taking orders. It’s a cross between a car and a gyrocopter that first went on sale in 2019. The PAL-V can cruise at 100mph in the sky, and if it gains certification it will be spotted in our skies in the coming years.

The flying car has been a dream since before people even invented the regular car. With technology advancing at a rapid rate, we hope someday the flying car will become a reality.

According to Jay Leno, This 1921 Benz Mercedes Took a Whole Decade to Restore

If you’re familiar with Jay Leno, you’ll know that he’s not only a great talk show host but that ...

Every car collector dreams of owning something that very few people have. However, thanks to mass ...