When it comes to leaving children and pets in cars, there are simply too many things at risk – with a whole army of people out there who feel passionately about them to back them up, and even occasionally smash a car window in a moment of emboldened heroism. And rightly so.

Temperatures inside a closed motor vehicle can soar to dangerous levels in as little as ten minutes. Children and animals are especially at physical risk, since their cognitive abilities to assess the situation is limited. Coincidentally, they are also the ones most often left in a car.

Of course, there’s no denying that kids and pets are a major headache to drag around when you’re in a hurry. But leaving them in the car, which has repeatedly proven disastrous, was an option with too many risks neglected by too many people…until now, potentially. 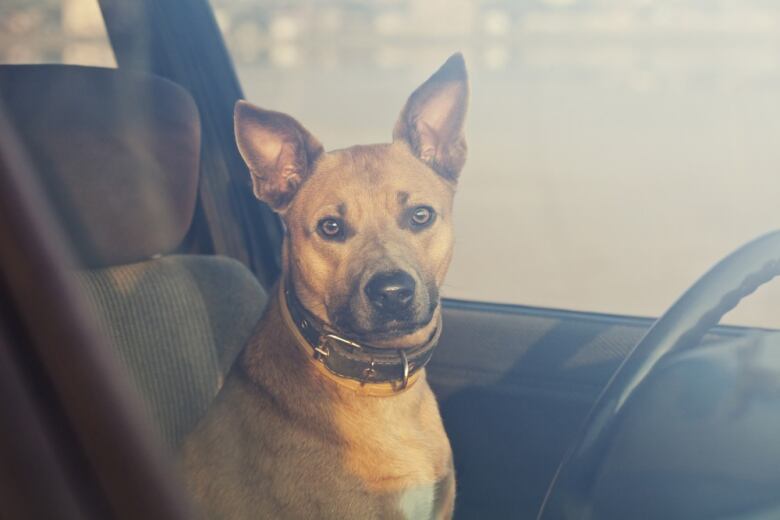 Heat exhaustion and heat stroke are two of the biggest dangers that car isolation can cause. Most mammals will lose body fluids in a hot enclosed space through sweating, which if not treated immediately, can lead to a heat stroke – where body temperature rises to levels that can cause severe and irreparable damage to the brain, liver and kidneys, or even be fatal. George Shaker, an engineering professor at Waterloo, calls it “a serious, worldwide problem.”

But the researchers at this university have been busy working on a solution: a sensor alarm that detects children or pets left alone in vehicles. This small car device combines radar technology with artificial intelligence, resulting in almost 100% accuracy. And it’s not even expensive.

Funded by a major auto manufacturer, the device’s primary function is to detect when a person or pet remains sitting in a parked car for an extended period of time through a drastic temperature change. It first determines the number of occupants and their locations in a vehicle, then analyzing their breathing patterns to detect hazardous changes. The car device can unlock vehicle doors, and set off an alarm to alert other people in the area and even the passengers themselves that there is a risk. Researchers are further looking into its capacity to detect fatigue, distraction, impairment, illness or other high-risk signs of drivers themselves. Additionally, it could be used for ride-sharing services, toll roads, and car-pool lanes.

The car device is low-power, and runs on the vehicle’s battery. It’s expected to be on the market by the end of 2020, so look out.

In many ways, Aston Martin is to Great Britain what car manufacturers such as Ferrari and ...

According to NAVYA, the future is both autonomous and electric. This is what the French company’s ...

In Cornwall, England, 3,500 spectators came out on a cloudy afternoon to watch the test run for ...