The new device is called Car+ Battery Sensor. It’s a gadget that connects directly to the battery of a vehicle and pairs with a smartphone via Bluetooth. With the help of AI, the device captures voltage fluctuations upon cranking and then runs a quick analysis. This helps calculate its health. Based on a complex algorithm, the device generates an estimate of the date when the battery will require replacing and sends a notification to the connected smartphone with the obtained information. 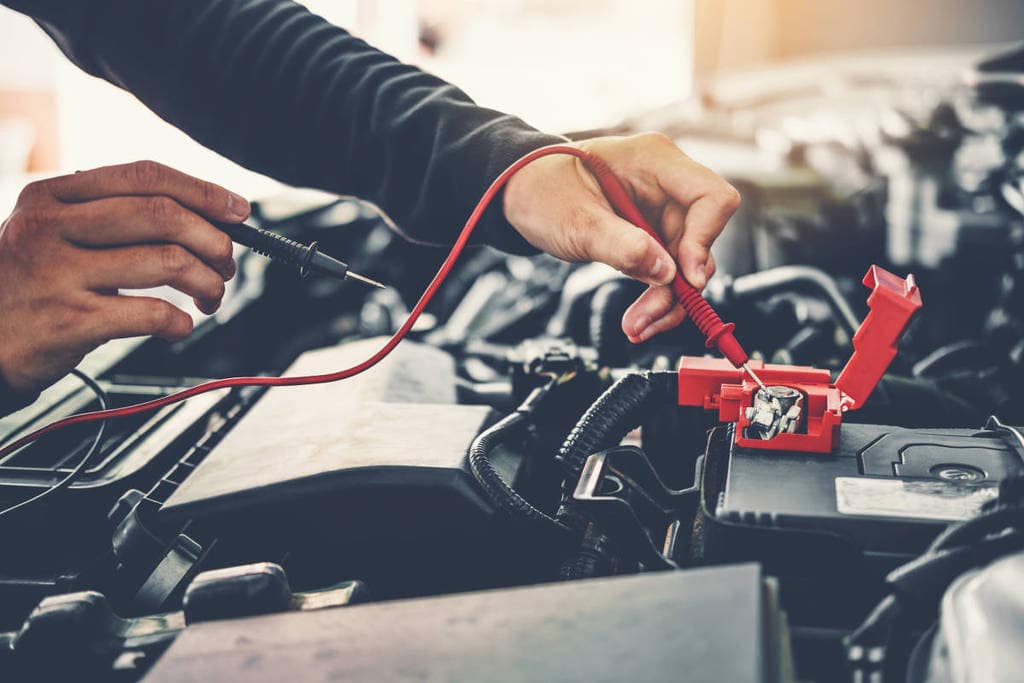 The developers of the new device explain that Car+ Battery detects the cranking profile of the car battery performance and with the help of Artificial Intelligence, it can predict the battery’s health status. They also add that the inexpensive device is directly connected to the battery itself. That said, it reduces the error due to the circuity of the vehicle. The device uses an app called Car+ Battery Sensor, and it’s now available on App Store and Google Play.

The investors of the new device posted it on Kickstarter. They asked for $7,497 in donations to make the whole gadget happen. The good news is that the project has already been fully funded. If everything goes according to plan, the Car+ Battery Sensor should enter mass production in December 2020, with shipping projected to kick off in February 2021. 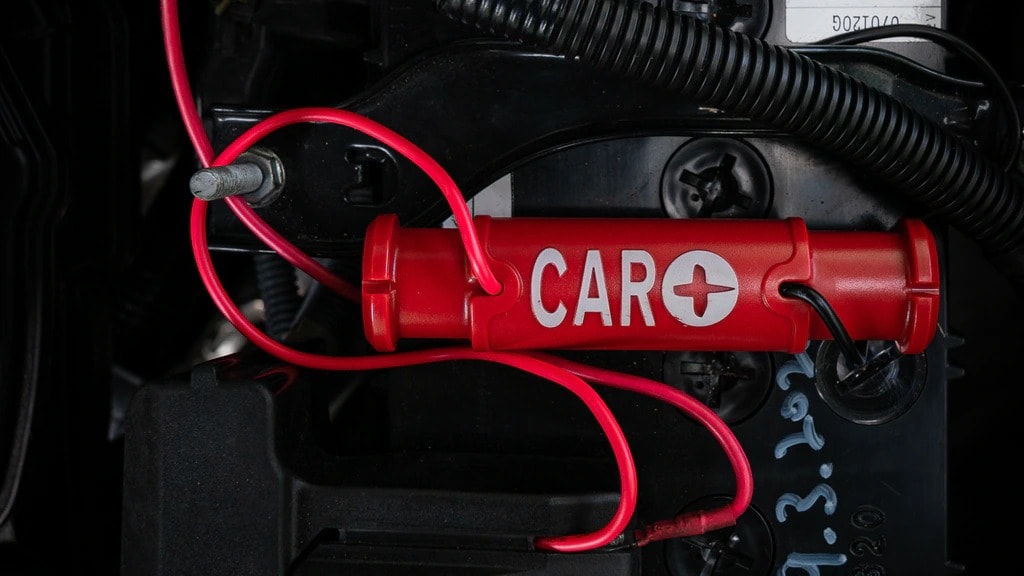 It’s quite amazing how new technology can be implemented in things that have been around us for decades. Artificial Intelligence has come a long way when it comes to making our lives more convenient, and Car+ Battery is yet another example of this. Will it be reliable? What will be its price? Will vehicle owners like the new device? Only the future will tell. On paper, it surely looks convenient to know how much a car battery will last because no one likes being stranded on the side of the road.

Is There A Doctor In The House? There Could Be One In Your Car Soon Enough

Car technology has grown by leaps and bounds over the past few years, bringing us ever closer to ...

Have you ever seen the movie Three Billboards Outside Ebbing, Missouri? If so, then you may be all ...