As computer technology continues to advance, car manufacturers are looking to implement it in helpful new ways, both to enhance the driving experience, but also to help make it even safer. One of the most dangerous situations to occur behind the wheel is drivers who are too tired to continue, given that their reaction time slows, and should they fall asleep behind the wheel, the consequences could be deadly–both for them and for others.

That’s why Subaru has introduced a new feature in the latest model of its incredibly popular Subaru Forester. One the Forester’s main technological updates is the inclusion of the software called EyeSight, which is deemed a driver assist technology. 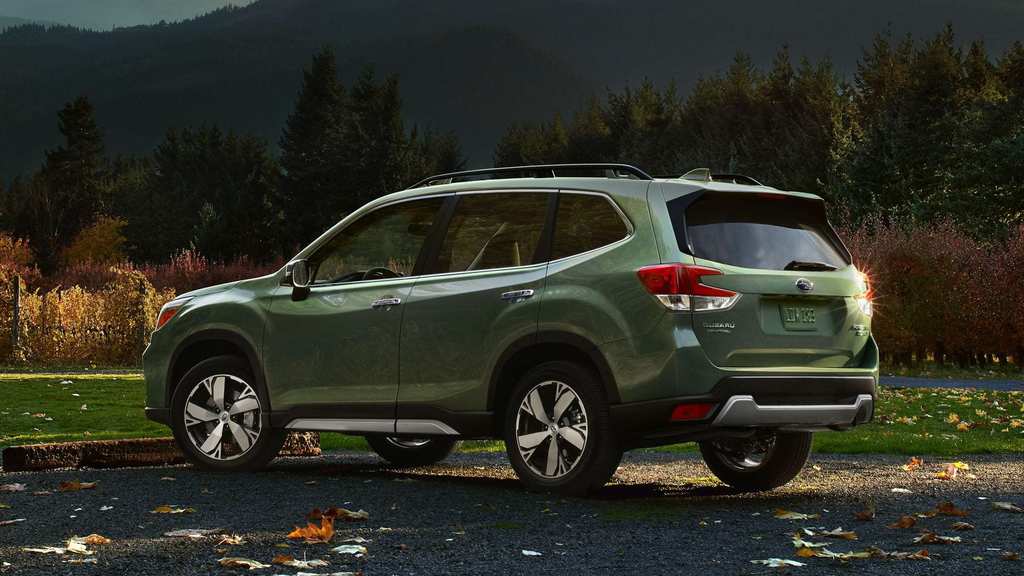 EyeSight sets itself apart from other cars with driver assist technology given that it is making use of the increasing availability of facial recognition software. Amidst fears of the technology overstepping private boundaries, especially given reports of the software being employed to give pedestrians tickets in China, Subaru seems to be using the new technology for good.

Named DriverFocus, the facial recognition software will be employed to detect when drivers are becoming fatigued. While the full platform of driver assist features have become standard on higher end car models, including lane departure adjustment, pre-collision braking, and adaptive cruise control, Subura’s will not be hands free like several other high end cars. 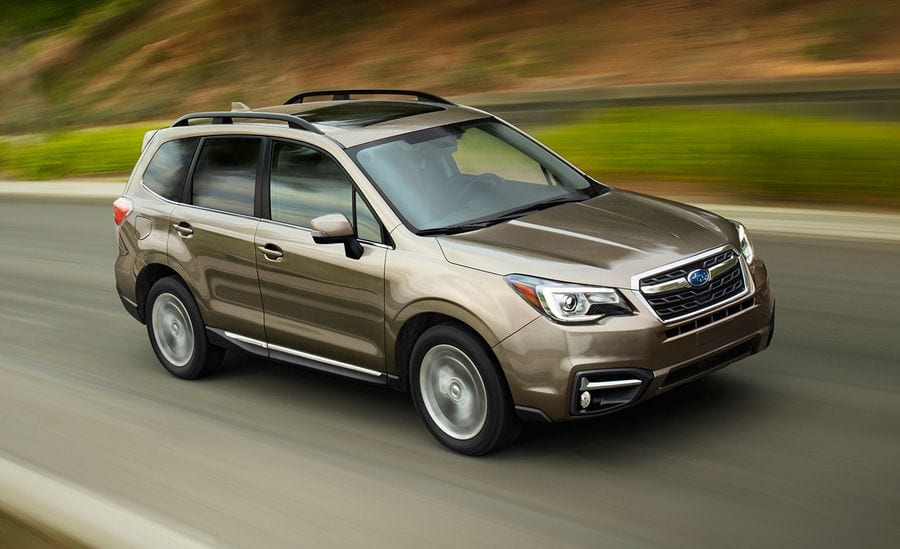 Cadillac has introduced a similar driver monitoring feature, however, theirs is based on infrared cameras that follow the driver’s eye movement, rather than more advanced facial recognition tech, which has otherwise not yet made it to many car manufacturer’s designs. The Subaru Forester seems slated to become the first car that is actually in production making use of the technology, though a number of other prototypes have been toying with its inclusion in the past few months.

The New Rolls-Royce Ghost Has Zest Despite Being Less Flamboyant

The latest iteration of the Rolls-Royce Ghost is less ostentatious than its predecessors but still ...

The Rollercoaster Early History Of Audi

German car manufacturer Audi is one of the biggest automobile companies in the world. Their brand ...