We don’t notice or feel anything different after updates are installed on our computers, but if you own a Tesla, this could mean you’re missing out on one of its hottest new features (or so we believe, at least). Note that from now on, Atari arcade games will be available in the vehicle! 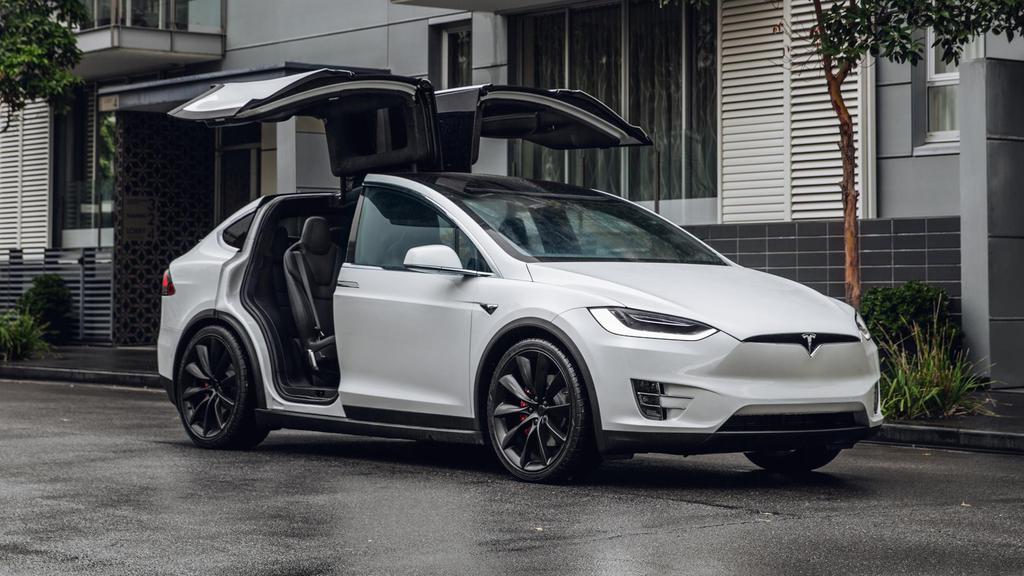 Naturally, this is not the only feature included in Version 9 of its over-the-air software upgrade. For Teslas fitted with dash cams, the upgrade also includes dash cam functionality. All of Tesla’s cars have eight cameras for its Autopilot feature. Before this upgrade, the feeds from cameras were exclusively reserved for Tesla’s use in the event of a crash. Although Version 9 only features a beta version of this software, Version 9.1 should include an improved algorithm with its bugs figured out.

The Tesla also now features a new app launcher and improved climate control placement. Now all the controls are concentrated in one place. Three-dimensional imagery is provided to display the air flow. In addition, the temperature control system can be controlled just by swiping.

The Autopilot has been upgraded, as well as the 360-degree view now available to the driver through the cameras. Tesla also improved its obstacle awareness.

But most importantly, which games are featured? Frogger? Galaga? Asteroids? Space Invaders? E.T. The Extraterrestrial? Unfortunately, this information is being kept secret by Elon Musk. These games will have to be discovered as Easter eggs, like other features in Tesla’s operating system, such as making the display look like the Rainbow Road course in Mario Kart.

Musk did hint that Pole Position, Missile Command, and Tempest may be included. For racing games, it’s possible that drivers-turned-players will be able to use the steering wheel to control their racecar sprite. The car will, of course, have to be in “Park” before any such feature can be activated.

Will Car Design Be A Thing Of The Past Thanks To Autonomous Vehicles?

Some graphic designers live for drawing models of cars. The lines and curves of their favorite cars ...

Ever wondered what it would be like to participate in a real-life Super Mario Kart race? Well now, ...

There is a famous old photo of Bruce McLaren's car. It’s parked outside a corner shop in East ...