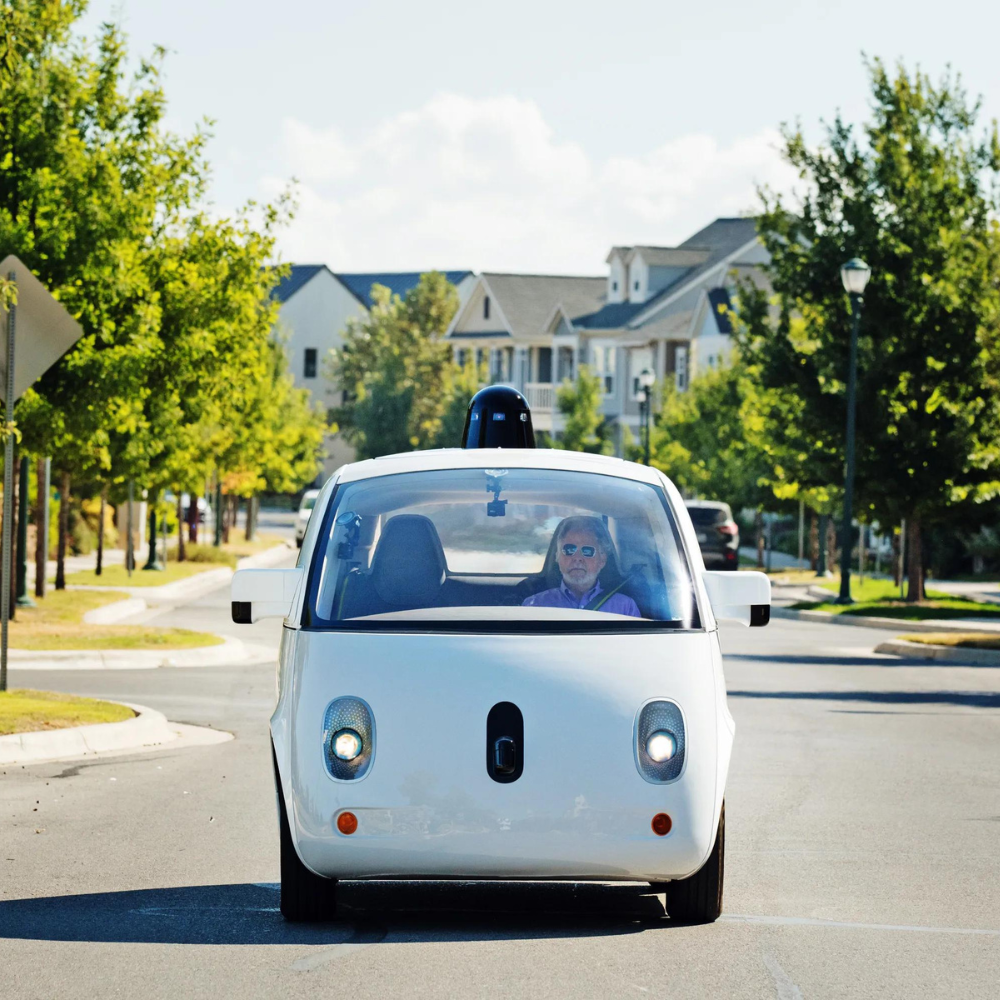 The autonomous vehicle industry has always struggled with navigating bad weather. At times, it can become difficult even for the cameras, lidar, and radar to detect fog, snow, and rain at times. This is why Waymo, an Alphabet company, has been secretly working on their AV’s weather detectors and they might have found the solution. In fact, they might soon introduce the world’s first AV fog map in San Francisco.

Millions of data points were gathered by Waymo’s fleet of autonomous vehicles as they traveled through the foggy streets of San Francisco to create the map. Waymo is able to develop a new meteorological “metric” that it then feeds to its autonomous Waymo Driver to assist in decision-making using special weather-detecting vehicles with visibility sensors. Robert Chen, the product lead for Waymo’s weather team, stated that fog has been a big focus for the business. That makes sense in light of the significance the San Francisco Bay Area has for the corporation both financially and symbolically. In order to outperform human drivers, many of whom are overconfident in their own ability to see through particularly dense fog, the ultimate goal is to create a vehicle that can reliably and securely navigate through all forms of severe weather. 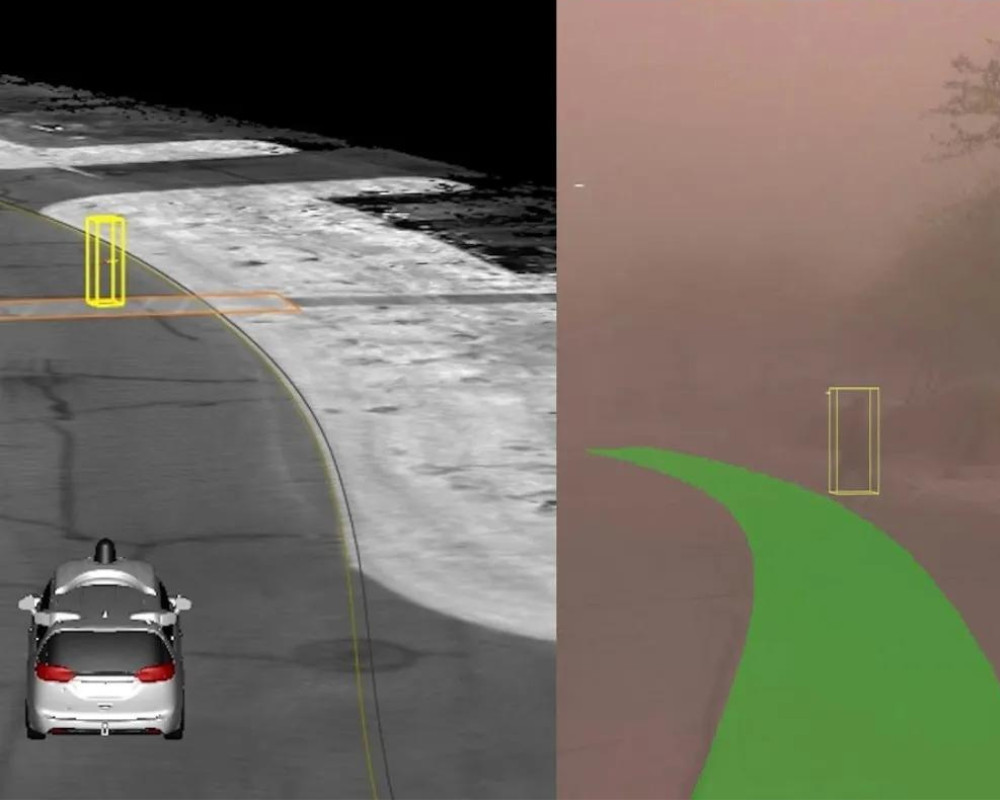 Arizona was the primary location for Waymo’s initial testing due to its sunny, dry climate and flat terrain. However, over the last few years, the company has broadened the scope of its testing to include more hazardous environments, such as icy Novi, Michigan, soggy Kirkland, Washington, foggy San Francisco, and hot Florida. Waymo’s fleet can follow the development of coastal fogs coming from the Pacific Ocean using this map, as well as how they dissipate when the sun rises. The company claimed that its weather observation capabilities allow them to localize where the weather conditions are beginning to deteriorate or improve. They are already using these to make ride-hailing services available in San Francisco and Phoenix.

It has been a year since the Abu Dhabi Grand Prix. The 2021 drivers' championship was decided in a ...

This New Jaguar Coupe Model Is a Head-Turner

Every automaker brand has its own signature style while crafting a car. Bentley likes to be ...