One of the great things about the popularity of electric vehicles is that many vintage cars are making a comeback. Cars that once went out of production due to outdated technology are given a second chance by the latest advances. This 1961 Rolls-Royce is the latest retro car to get an electric revamp. 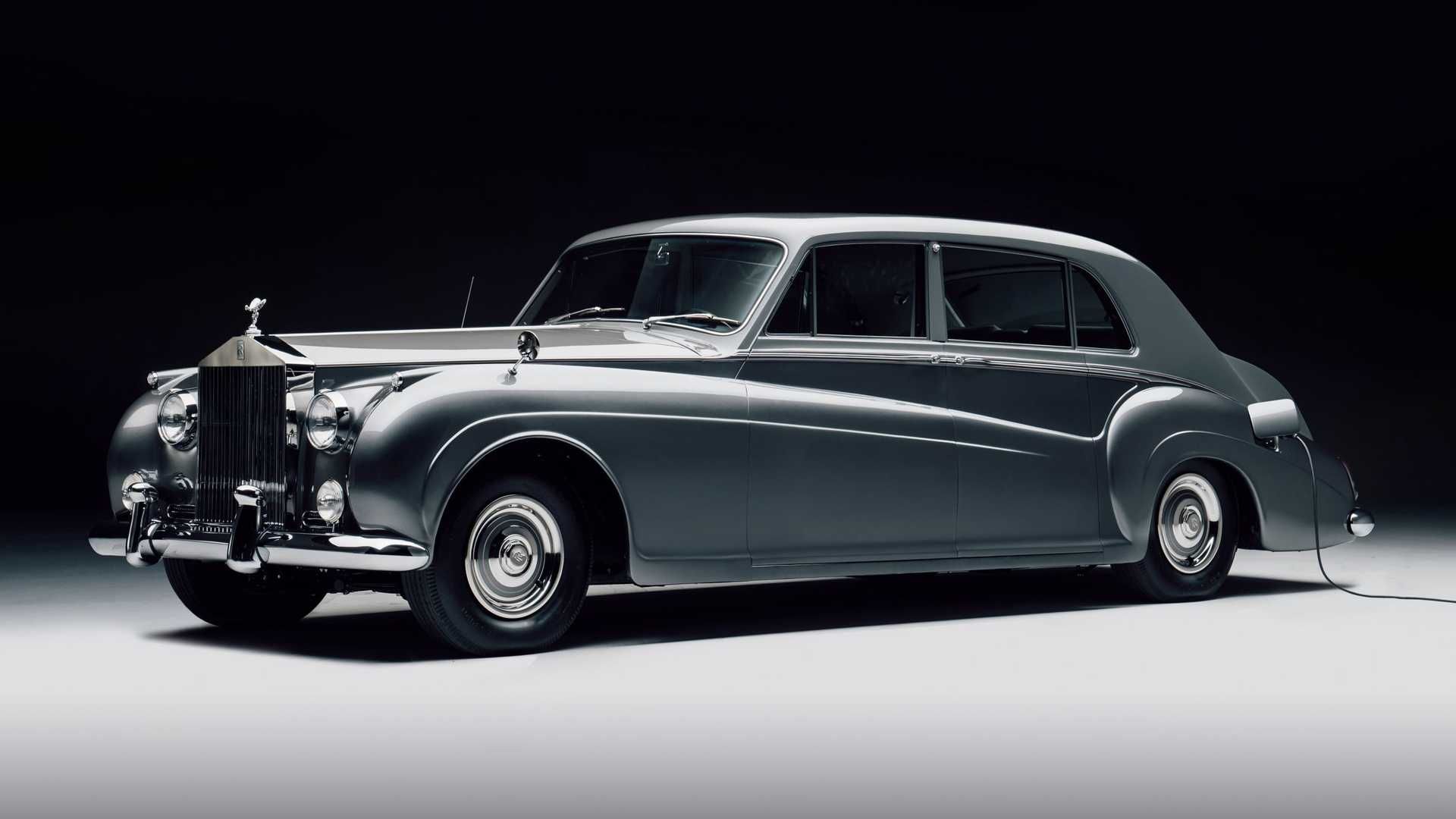 The 1961 Rolls-Royce Phantom V is regarded as one of the finest cars ever made, but it pollutes the air pretty badly because it was made so long ago. However, this new version of the 1961 Rolls-Royce doesn’t have that problem because it is fully electric. Now you can glide along in the classic car without the sound of a fighter jet coming from und

The Phantom V has been given an electric makeover by Lunaz, a company making its name converting historic old cars into electric vehicles. Fans of the vintage car will have to be prepared to drop some serious cash on the electric 1961 Rolls-Royce Phantom V. Customers will have to meet the $500,000 asking price if they are to drive away with this British classic. 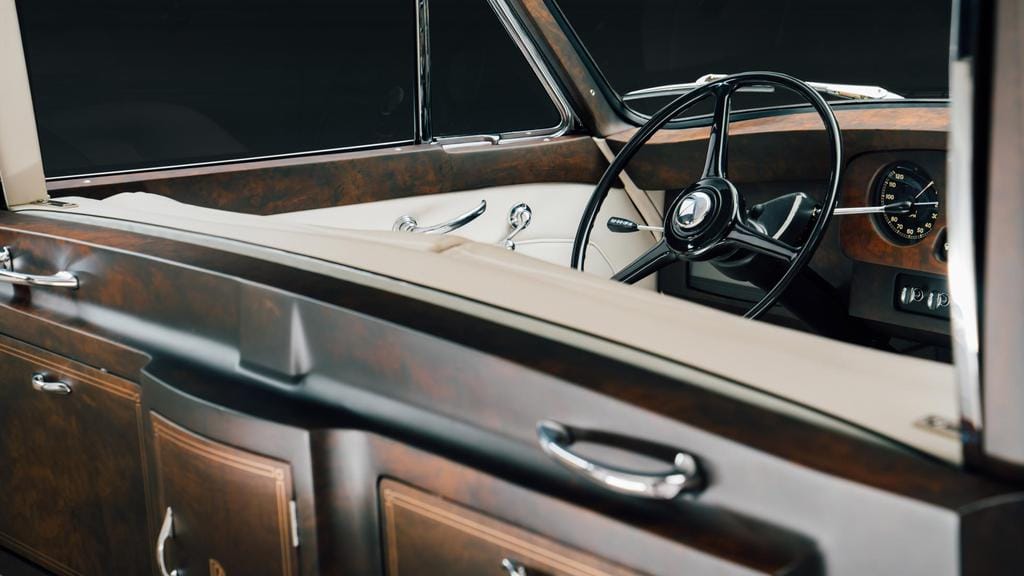 Lunaz makes this magic happen by stripping away the Phantom V to its base metal before 3D-scanning and weighing the car. The car conversion company then rips out the old drivetrain and installs a new electric one with an impressive 300-mile range.

Things like the brakes and steering are given an upgrade, while the original paintwork and interior are restored to their former glory. Inside, owners will find a bar service, privacy screens, the car’s original 1961 wood, and even enough room to seat eight people.

Lunaz has designated 30 build slots for Rolls-Royce cars, so they are going to be a rare sight on our roads. But thankfully, the company is doing everything it can to restore these vintage cars to ensure they remain on our highways and relevant.

Charging A Car Battery Is Easier Than You Think

There is nothing worse than your car breaking down when you need it most. Whether it's to make ...

Peugeot Sport has recently announced one of the successful testing of the new model 9X8 HyperCar. ...