Subaru is a carmaker that truly understands its own identity. Where other companies like to change things up in order to keep things “fresh,” Subaru lives by the motto, “If it ain’t broke, don’t fix it,” and their customers seem to agree.

Back in 2014, Subaru saw its last three-row rig, featured in the Tribeca. After a 5-year hiatus, Subaru is bringing back the practical, easy-to-drive, and fuel-efficient Tribeca qualities in the 2019 Ascent. Here’s why you should seriously consider this AWD machine for your next car. 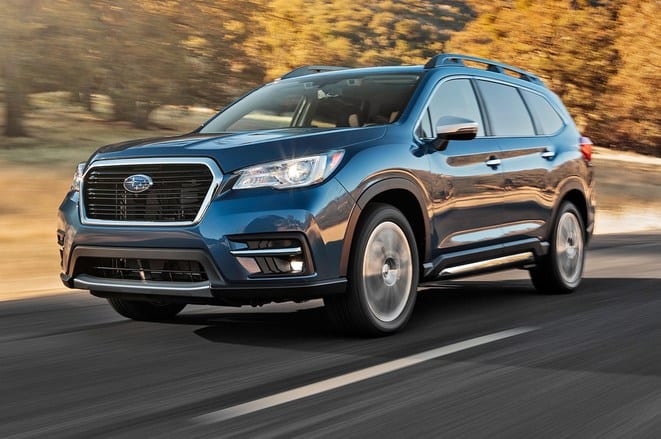 All-wheel drive is pretty much ingrained in the Subaru DNA. The 2019 Ascent features 8.7 inches of ground clearance, beating out the Honda Pilot, Toyota Highlander, Ford Explorer, and Hyundai Santa Fe. In addition, Subaru’s unique X-Mode allows for better traction and stability control when the car is traveling at under 20mph. Off-road enthusiasts will certainly be pleased with the handling and rock-crawling efficiency of the 2019 ascent. 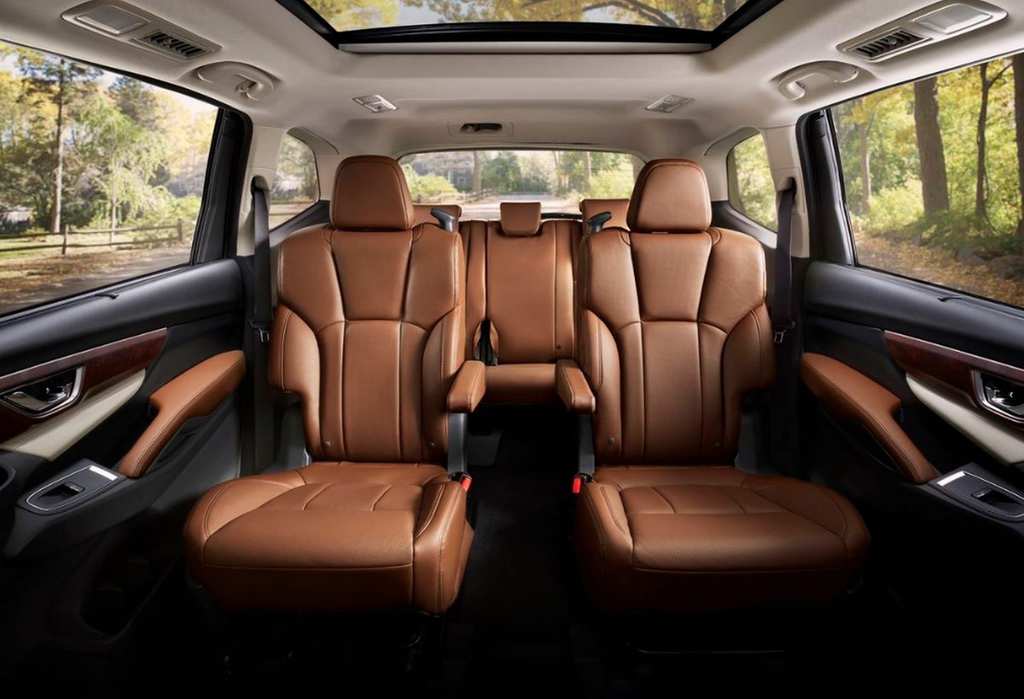 Somehow, the Ascent’s 86.5 cubic feet of cargo space manages to one-up the Hyundai Santa Fe’s 80 cubes, while also beating out the likes of the Highlander, Pilot, Explorer, Nissan Pathfinder, and Mazda CX-9. Subaru also found a way to fit an astonishing 19 cupholders inside the Ascent.

In addition, families with young children will be thrilled to know that the rear passenger doors open wider than those of any rivals, allowing for an easy installment of car seats. The door cutouts themselves are also wider, making it easy to enter and exit from the vehicle’s third row. It’s important to note that the Ascent comes both in a 7-seat and 8-seat version. 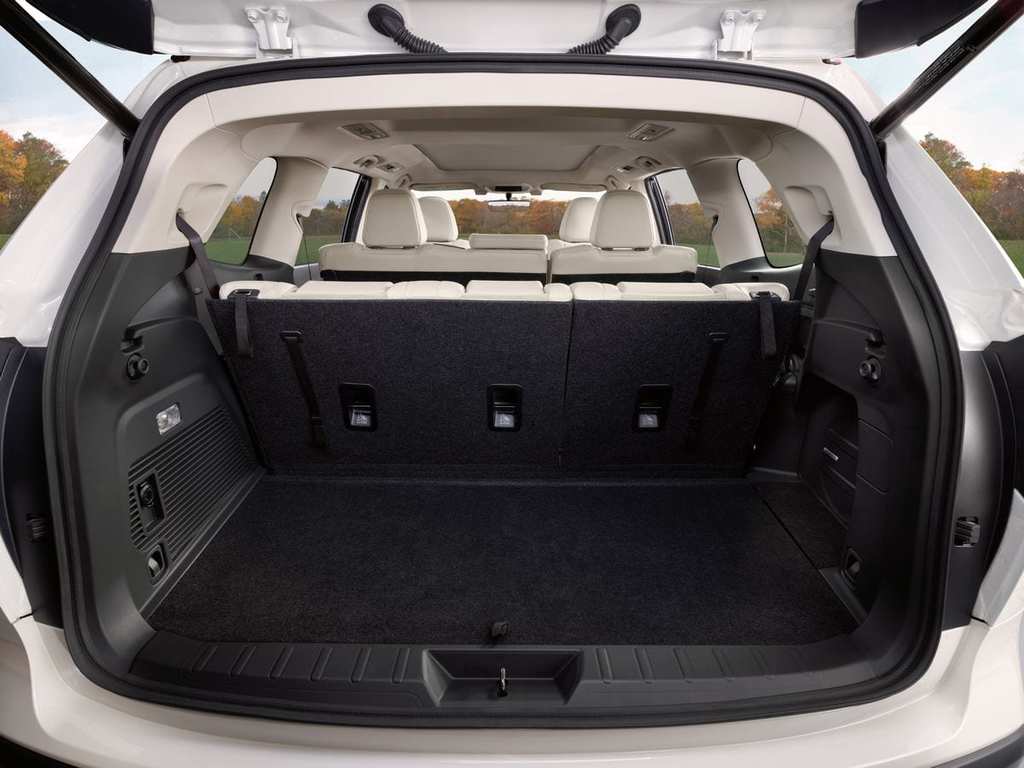 With a starting price of $31,995, the Ascent comes with both Android Auto as well as Apple Carplay, which allows drivers to focus on the road and not their phones. Subaru’s Eyesight tech also features automatic emergency braking, adaptive cruise control, and standard lane keeping. Basic models come with three-zone climate control and brake hold, which allows drivers to take their foot off the brake while at a red light. 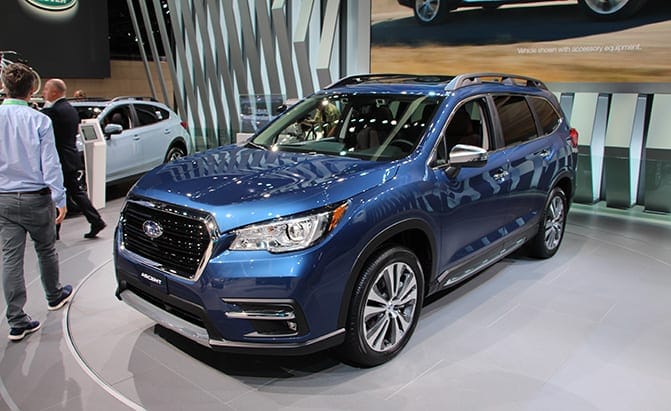 Porsche Set To Boost Its Investment In Electric Cars

Porsche has always been a credible sports car manufacturer, but it has taken a new project under ...