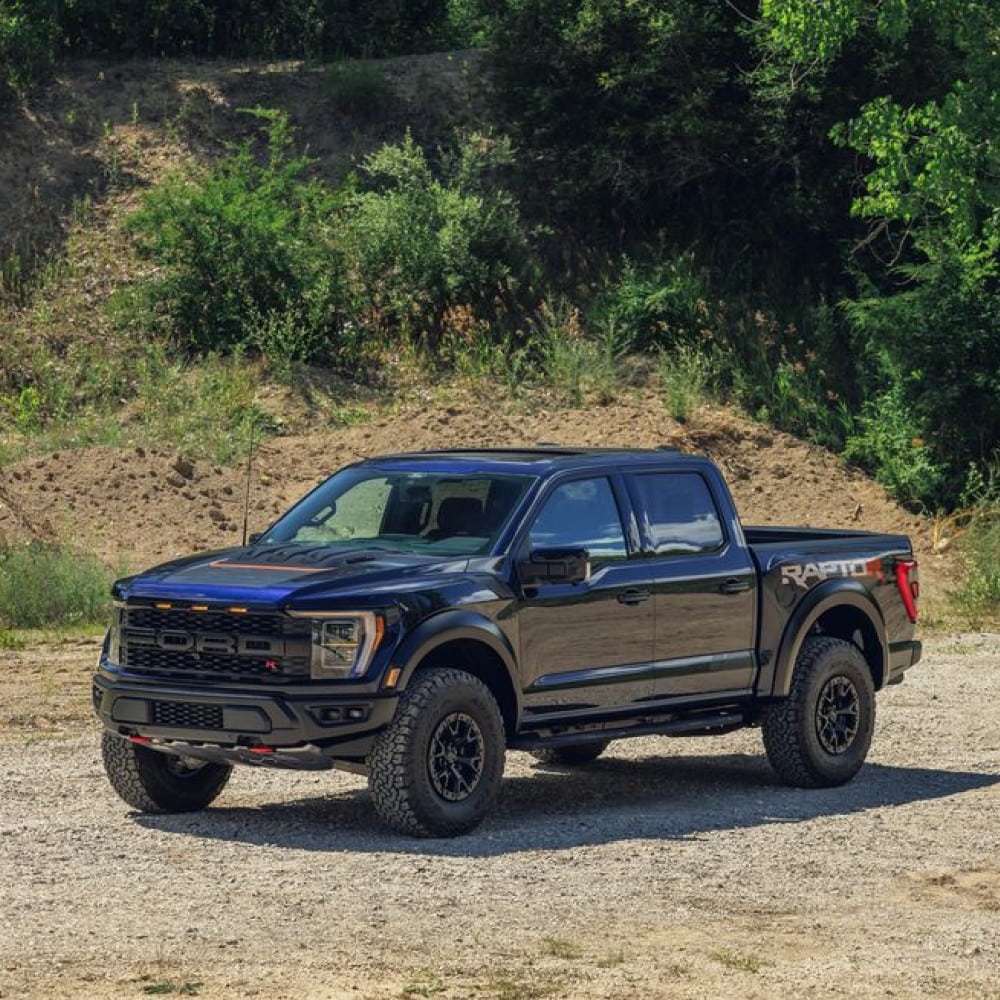 Ford has come up with an epic engine upgrade in the form of the brand new 2023 Ford F-150 Raptor R. The famed automobile company has finally found a way to meet its Raptor with the Predator! Yes, the new F-150 Raptor is now fitted with the supercharged 5.2 liter V-8 from the Shelby GT500, otherwise known as the Predator. 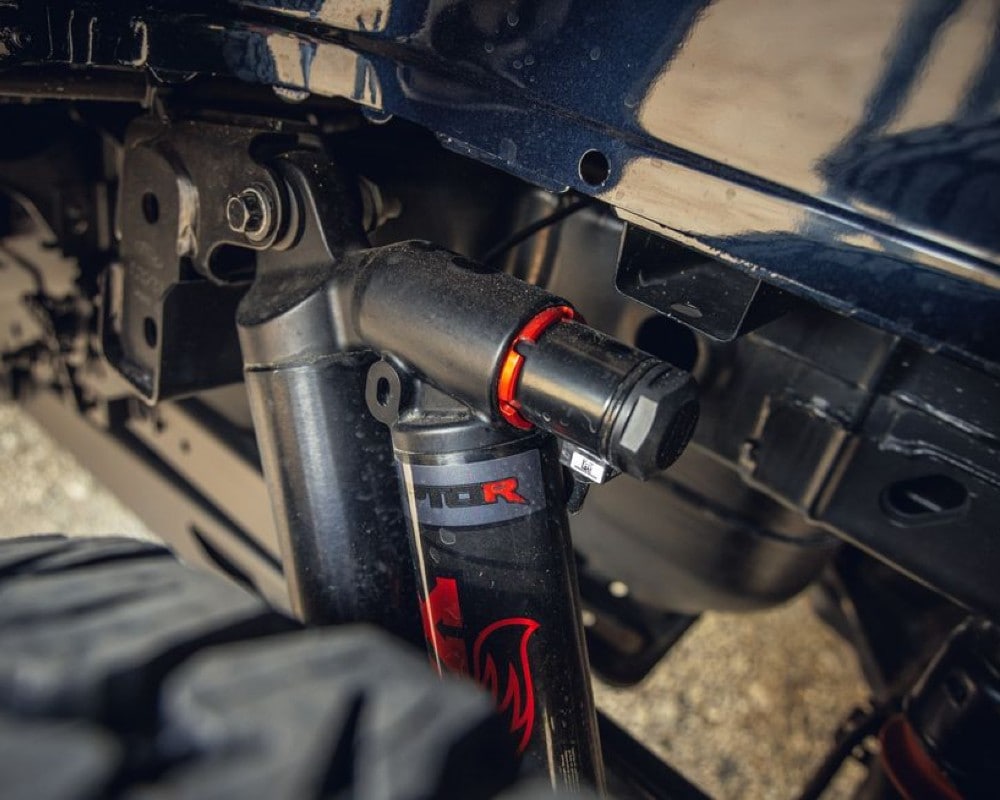 The 2023 Ford F-150 Raptor R is jam-packed with heavy-weight features. The supercharged 5.2 liters V-8 restores the roaring with a 700-horsepower all-wheel drive engine, paired with a recalibrated 10-speed automatic transmission. The torque is 640 pound-feet with an upgraded torque converter. The car comes with 37-inch tires. The subtle visual cues of the model differentiate it from the early V-6 version. It also has a thicker driveshaft and a new and stronger front axle. Ford has tailored the truck’s engine for optimal performance in extreme conditions. Instead of just racing around a track or running on a highway, the upgraded power has enabled the vehicle to pound across the desert or crawl over obstacles.

The new Raptor R is no doubt powered by Ford Shelby GT500, the Predator in the pickup truck line. But, there are some significant differences between the two models. The blown motor of the mightiest Mustang is still a bit more powerful, making 760 horsepower, in comparison to the 700 horsepower of the newest Raptor V-8. But it has a 625 pound-feet of torque, while the Raptor R features a torque of 640 pound-feet. The regular-strength Raptor V-6 version has less power with a twin-turbo 3.5 liter making 450 horsepower and 510 pound-feet of torque. The price of the 2023 Ford F-150 Raptor R starts at $109,145. As per the official information, the orders for the new model are open now and the production will be starting this fall.

The last Kansas race and the victory Joey Logano scored there was the reason for strong reactions ...

These Are 2020’s Best Compact Hatchbacks

In a time when it seems like cars are getting bigger and bigger, there is a lot to be said for ...

Is Max Verstappen The One To Watch In Formula One 2019?

21-year-old Dutch Formula 1 driver, Max Verstappen, seems to bring a sea of orange with him ...