With the changes in environmental laws and restrictions, could it be possible that the new 812 Superfast with a thunderous V-12 engine be the last true Ferrari? 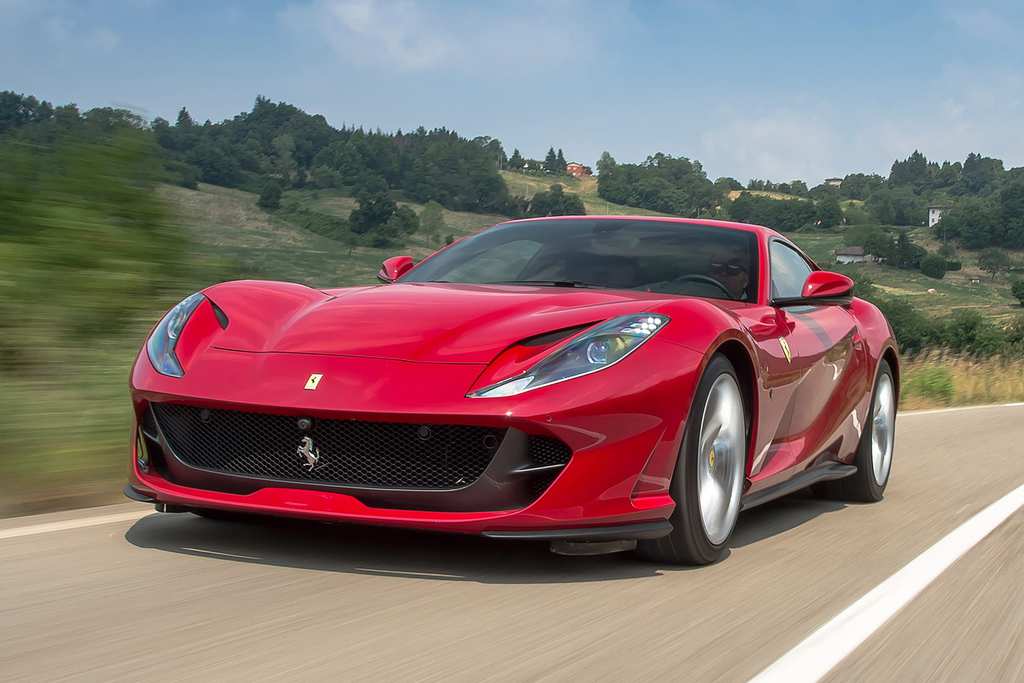 The engine has a huge 789 horsepower and is the typical feature you’d expect from a luxury sports car brand like Ferrari. Of course, the V-12 was behind some of the most powerful Ferraris of the last century.

It’s not just Ferrari that uses such a thunderous engine. Rolls-Royce also uses the V-12 in practically all of its models. However, things are changing in the automobile industry ever since the world became a much more eco-conscious place.

It made V-12s look even more luxurious than they already were, and put into question whether they are necessary or not. If there was a car that gave a definitive answer to that question, it has to be the 812 Superfast. All you have to do is press the red start button, and all will be revealed. 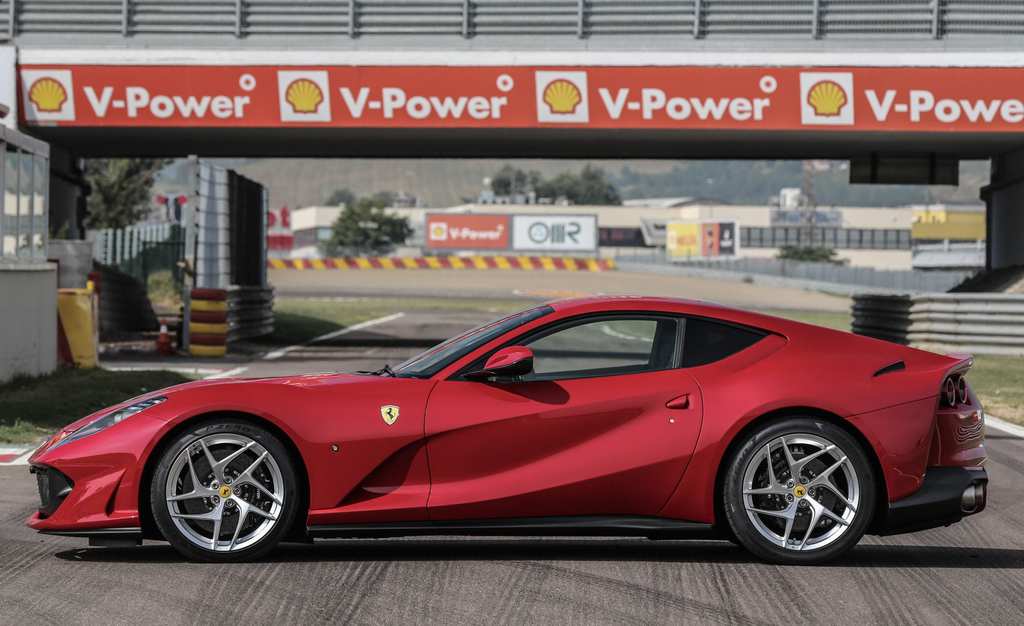 A fierce roar comes from the engine and before you even put a foot on the gas, you know exactly how important this Ferrari is to the world of driving. “Sound is more important than performance with a V-12.” Michael Leiters said, who is the chief technology officer of Ferrari.

The reality is that the Superfast takes the excitement to another level, and if you thought you knew what it meant to go fast, then you haven’t had a test ride in the Superfast yet. Zero to 62 in 2.9 secs. Enough said.

Some of the other features that make this car so special include its E-Diff, which is electronic torque vectoring, as well as its F1-Trac. You can also drop gears automatically simply by pressing the brake! 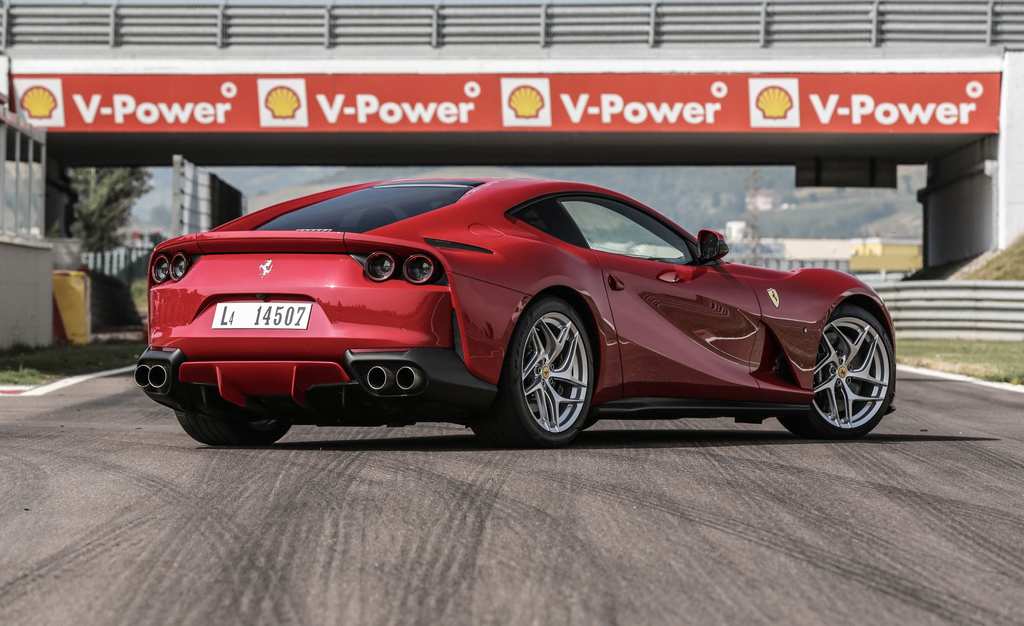 The question is a follows: is the Superfast 812 the last of the Ferraris? “Absolutely not,” Nicola Boari said, who is head of product marketing.

You know what they say: all good things must come to an end. It seems like that phrase couldn't be ...

Electric cars are environmentally friendly. However, apart from not burning gas, there are other ...