There is no denying the connections between wheeled modes of transport such as bikes and cars. Many don’t realize that the Italian brand Campagnolo, which was more famous for its bike components, actually made one of the coolest car wheels at one point. 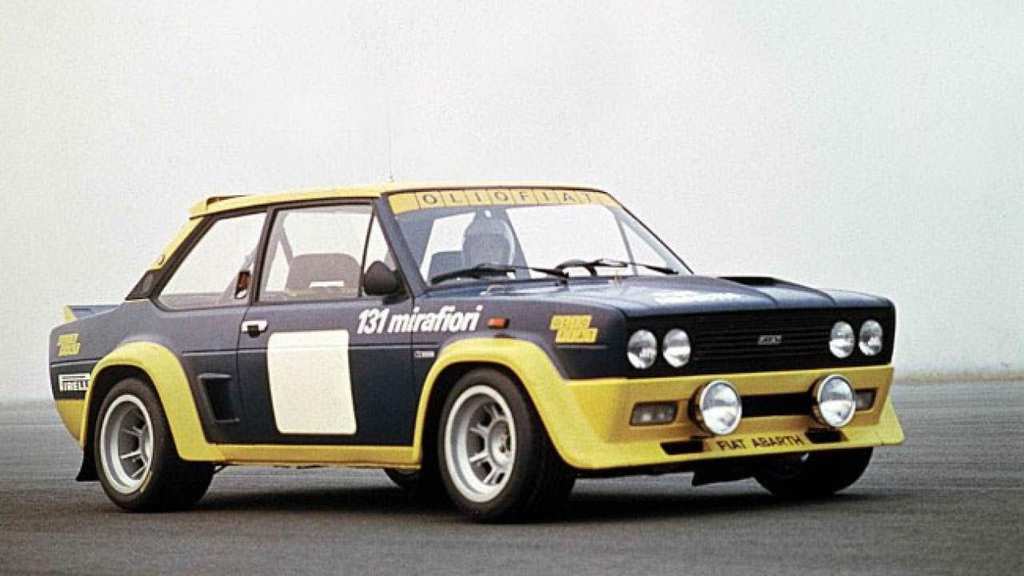 Many legends of cycling will have fond memories of the time they had Campagnolo (or Campy, for short) wheels fitted onto their bikes. It isn’t common knowledge though, that the company also made pieces for cars.

The truth is that when it had a strong focus on car components, many motorists considered it one of the best, the same way that cyclists revere the company today.

Probably Campagnolo’s most impressive achievement came in the late 50s when it became one of the first companies to make wheels out of magnesium. Some notable car brands that Campy supplied wheels for included Ferrari, Lamborghini and Maserati, to name a few.

Campagnolo even supplied wheels for motorbikes at one point. Car racers really took to these wheels, mainly due to their superiority in terms of durability, strength, and ability to lightly travel along the ground like no other wheel.

The 40802 is probably Campy’s most praised achievement as far as automobile wheels are concerned. It “might be the coolest wheel in history,” according to car enthusiast site Jalopnik. “This is a simple multi-spoke wheel with a beefy-looking center hub and outer rim,” Bradley Brownell says.

“This was a wheel built for strength, capable of withstanding the rigors of tarmac rally in its day, but clearly with an eye on weight as well, using a simple structure of reinforcements as its only nod to style. Its beauty is found in its utilitarian build.” 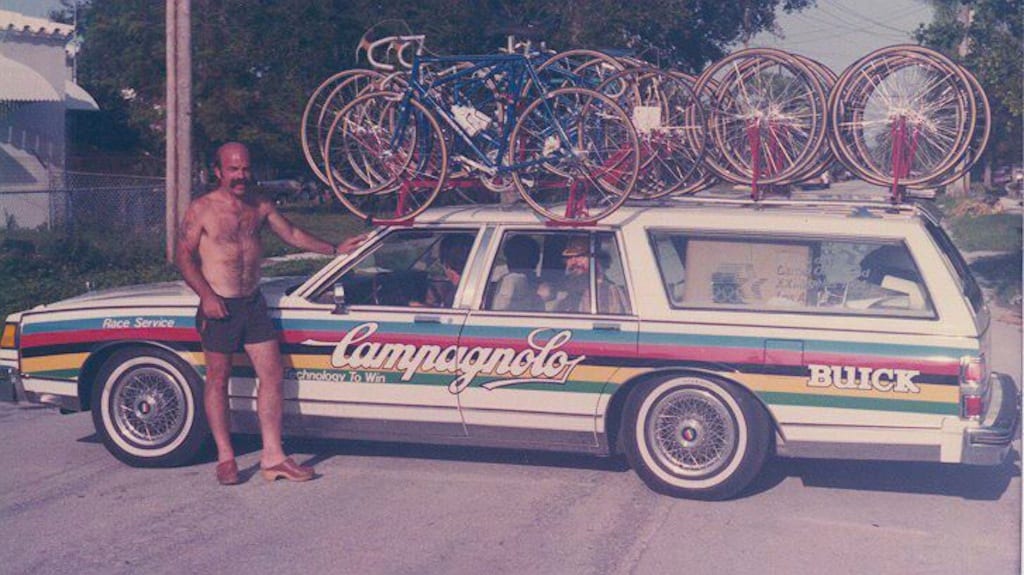 The 40802 ended up being used on vehicles such as Fiat and Porsche. Also, it was used by Ferrari’s Formula 1 racing team during the 70s. Despite no longer being in circulation, replicas are still produced to this day.

The Mazda 6 Diesel May Finally Make It To The USA

At the 2019 New York Auto Show, Mazda made a big announcement that fans of the car company have ...