The lifestyles of the rich and famous include many expensive things, but most notably, expensive luxury cars. Back in the beginnings of Hollywood during its golden age, no star would be seen in anything less than the most over-the-top car imaginable. But nowadays, cars have also become a reflection of one’s beliefs and values. Today’s chic car might not be the most expensive out there, it might be a practical, electric, gas-saving vehicle that also looks sleek.

Setting trends isn’t always about who can spend the most money anymore, it’s about who can make a statement another way. Then there’s the anonymity factor for celebrities – when paparazzi is everywhere, it’s often better to opt for a more low-key car to be able to fly under the radar. So, with this in mind, here are the cars some of your favorite celebs have opted for.

This car has got it all – sleek style environmentally-friendly, and home-town pride for the Hollywood elite. The California-made Tesla Model S is the current reigning king of style in LA. There are so many stars who own this amazing under-$100,000 electric vehicle that we can’t name them all. Name a current or former A-lister in Hollywood, and there’s definitely a chance that they own at least one Tesla. Will.i.am, Cameron Diza, Brad Pitt, Jay Leno, and George R.R. Martin are just a few A-listers who love their Tesla. 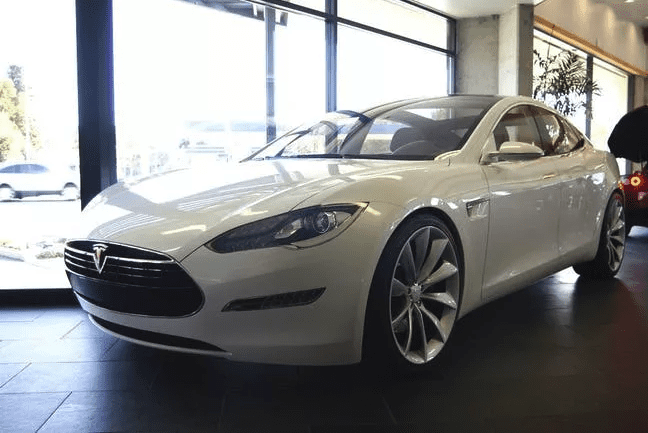 If ou were asked to name one thing  Justin Beiber, Gordon Ramsay, and F1 driver Lewis Hamilton all have in common, you would probably be left scratching your head for days. Yet, the answer is simple – this car. It’ll cost you a pretty penny to drive like these stars, but they think it’s worth it. 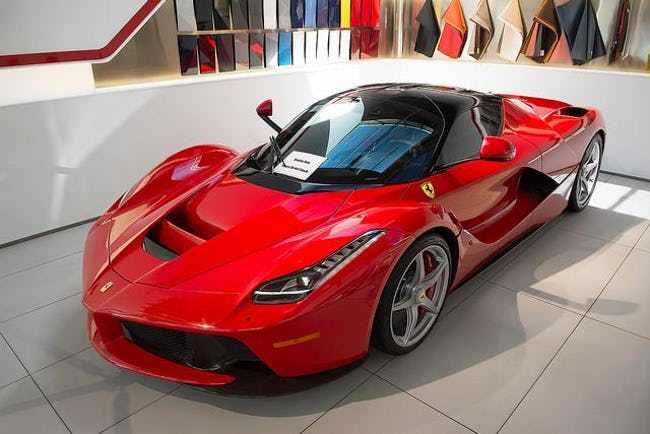 While many of us today would rather a Prius than a gas-guzzling machine like this car, the big ballers of Hollywood just can’t resist this benz. The market for these babies seems to have become limited to pop stars and rappers. The infamous Sylvester Stallone is one of the proud owners of the G-Class, which starts at about $110,000 and goes up to $140,000 – definitely out of our price range. 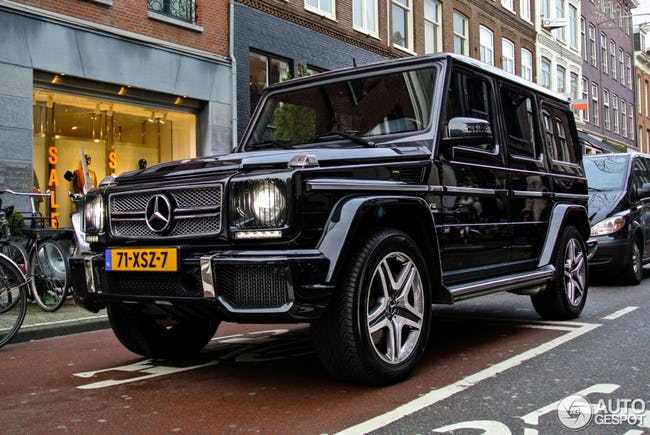 What Makes The New $8.8 Million Bugatti Centodieci So Retro?

Bugatti has never kept it simple. Owned by an Italian with German and French roots, culture is ...