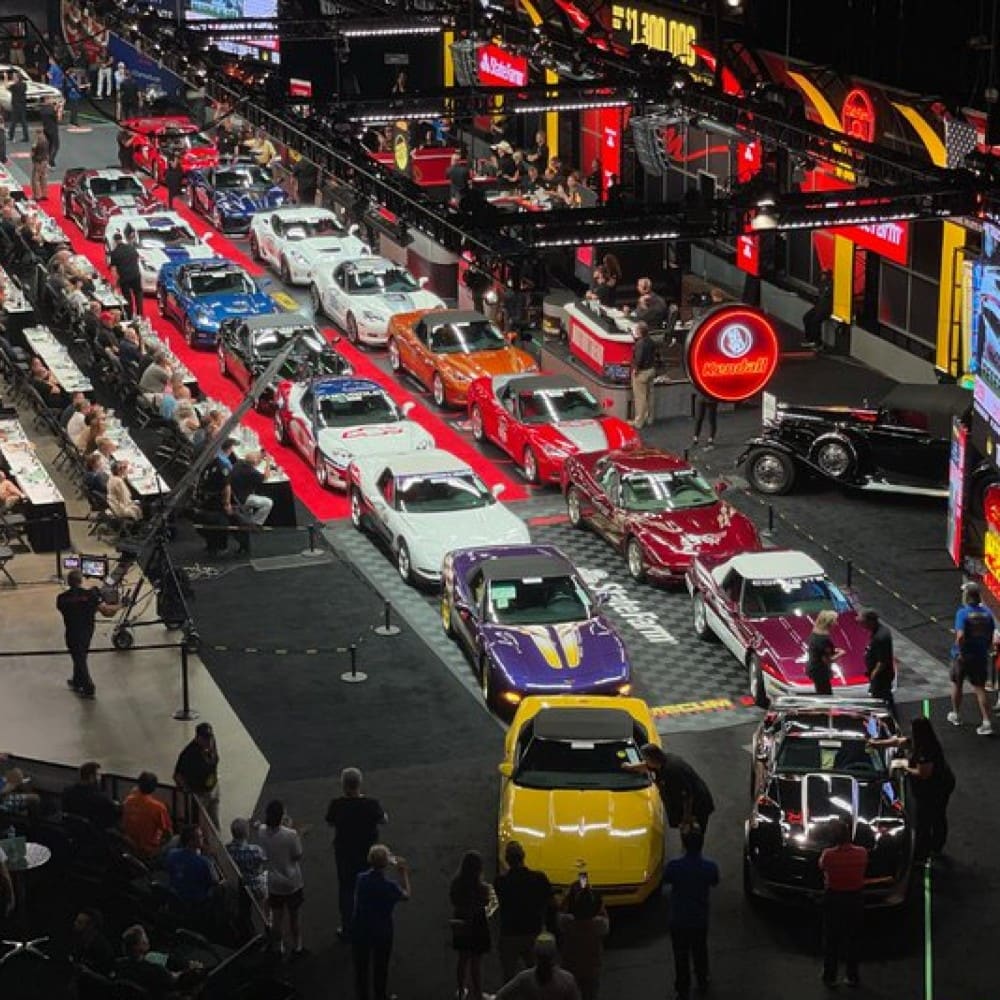 It’s hard to believe that a single man’s passion for Corvette pace cars has made such history over the years. This personal collection of Corvette cars recently sold for big bucks at the 2022 Indy Mecum Auctions event.

It all started in 1954 when a man took his 12-year-old son to watch the Indianapolis 500 event for the first time. From that very moment, that pre-teen kid, Richard Foster, fell in love with the Brickyard. Eventually, he became Dr. Foster and started collecting cars. Many pieces of his collection were Corvette cars, including a large assortment of Indy 500 pace cars and several replicas. His private museum contains a total of 42 cars, with the star attractions being his pace cars, pace car replicas, and festival cars.

Now, at 80 years of age, Dr. Foster decided to pass on his coveted pieces of Corvette history to someone else. His collection of Corvette pace cars ranges from 1978 to 2022 in age. Together, these 18 collector-quality cars are a huge part of Chevrolet’s history. This ultimate Corvette collection sold as a single lot at the Mecum Auctions event this year in Indy for a whopping $1.3 million. This Indy pace car collection includes both documented and factory-produced original Corvette pieces and IMS-approved indistinguishable reproductions. 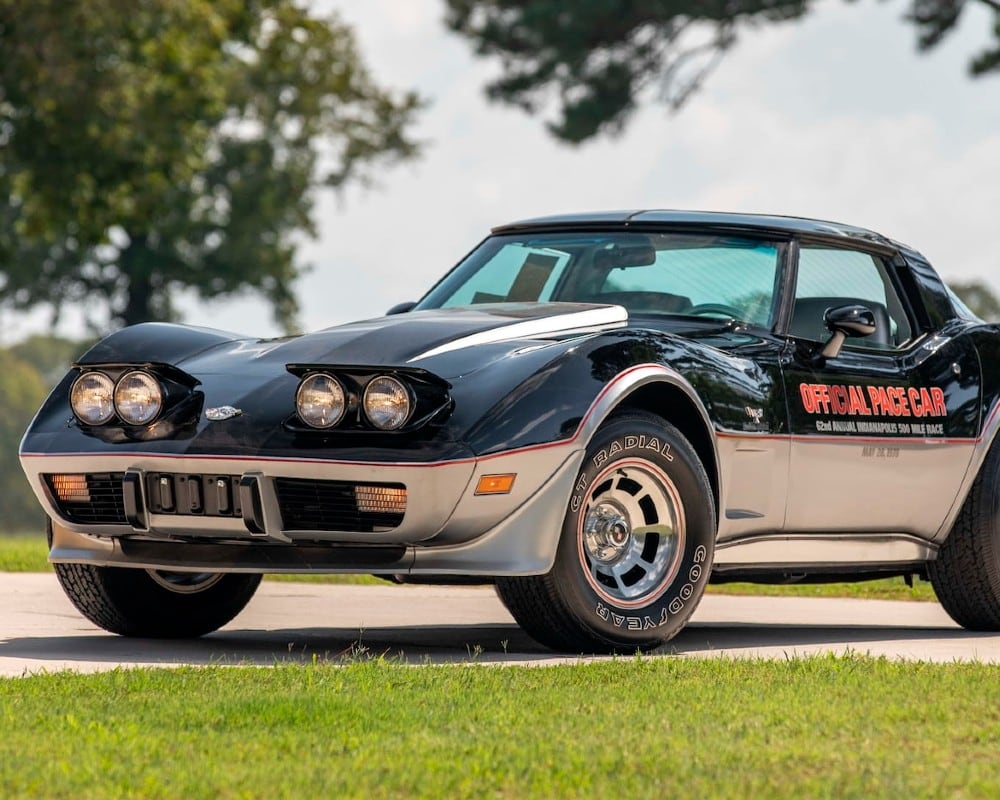 The star of this coveted Corvette collection was the 1978 Corvette Pace Car Edition. The model year of this Bloomington Gold Benchmark marked the 25th anniversary of the only true production sports car in America. To celebrate the occasion, Corvette was selected as the official Indianapolis 500 Pace Car for the first time that year. The model also holds several other records up its sleeve. It was the first fiberglass-made Pace Car, the first two-seater car since WWII, and also the very first production-based car to pace the Indy 500 field with a factory-stock drivetrain.

The European Commission is hoping to reduce carbon dioxide (CO2) emissions caused by vehicles by ...

While McLaren may have been having a bit of a rough time of it in Formula 1 recently, that hasn’t ...