When the Ferrari F40 burst onto the scene in 1987, it immediately became the poster car for gearheads around the world. It was an icon of the 1980s, and thanks to its amazing shapes, it has become one of the most popular Ferraris to date. More than 30 years since the car hit our roads, and was plastered to our walls, it remains a style icon that should be celebrated. 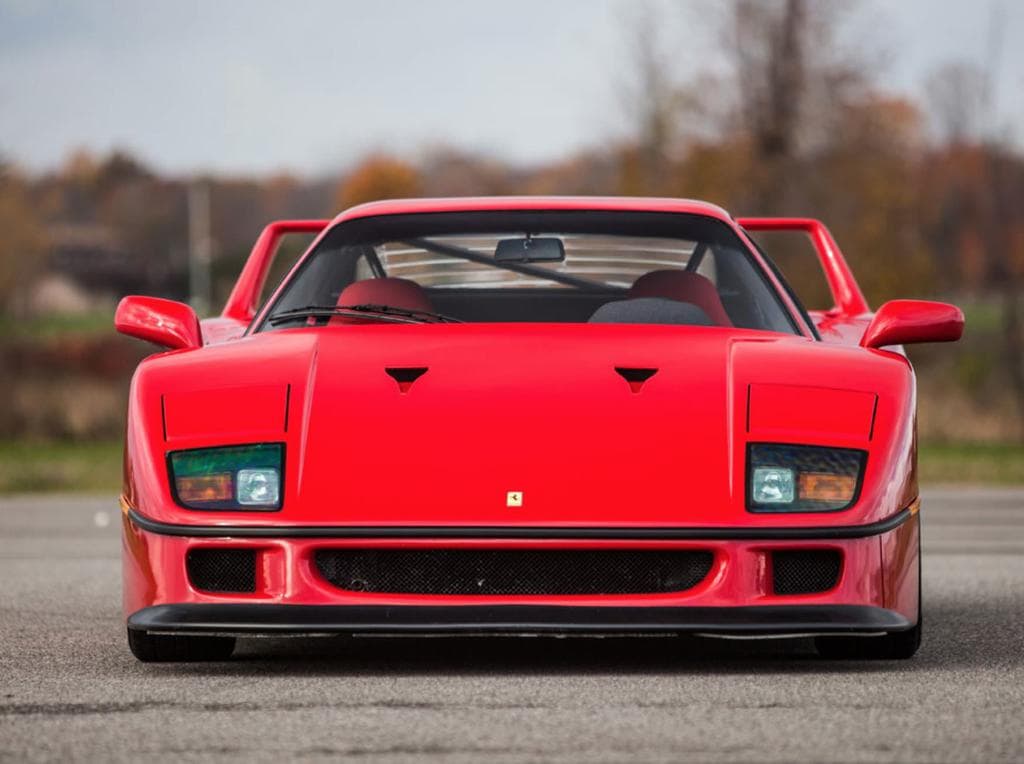 The F40 was one of Enzo Ferrari’s final creations. The legendary car designer took the car on as one of his personal projects. One of the most alluring aspects of the F40 was the shapes and angles that just hadn’t been seen in a car before it.

The wings, the gills, and pop-up lights all became part of the iconic styling of the F40. That spoiler made its way into many young car enthusiasts’ dreams, and even the ‘F40’ logo itself was a work of art. 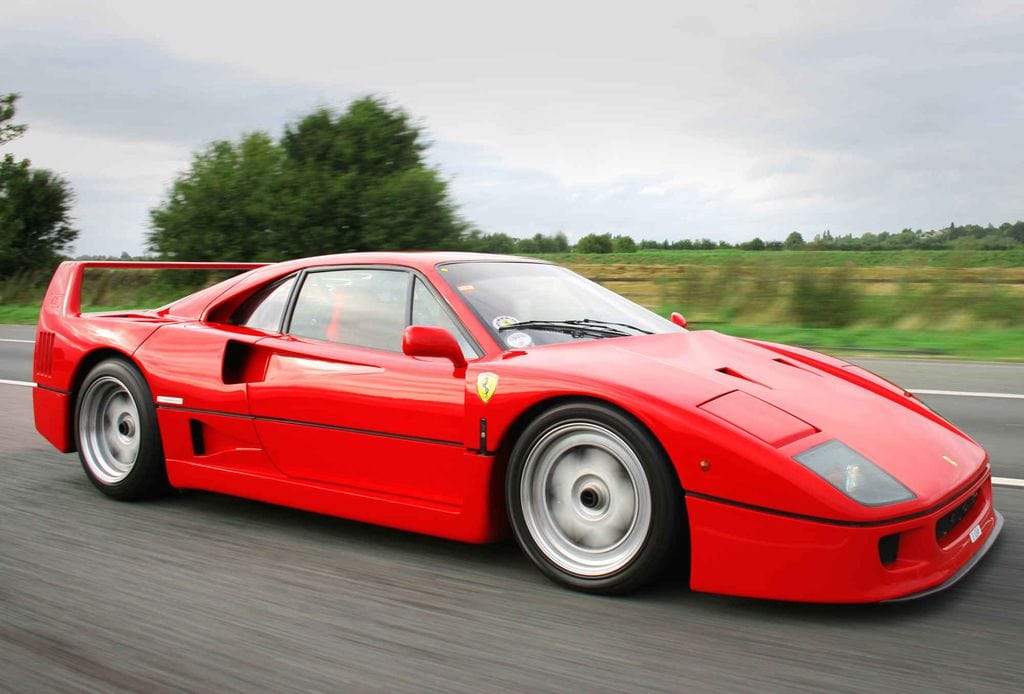 A Fighter Jet on the Road

The harsh angles of the F40 made it look like nothing else on the road, and it could easily have been mistaken for a fighter jet without any wings. Power wasn’t in short supply in the F40 either, with a 478bhp turbocharged engine in a sports car that weighed just 3000lbs. Considering this car was produced in 1987, that was groundbreaking.

It seems there is plenty of demand for the vehicle, with models of the classic sports car being auctioned for upwards of $1 million. Ferrari made quite a lot of F40s, so it’s still possible for people to get their hands on them to fulfill their childhood fantasies.

Seeing a Ferrari F40 in the flesh during the 1980s and ‘90s was an event worth remembering. 30 years on, and the Ferrari F40 still turns heads whenever one is spotted driving in the wild, at car auctions, or still adorned on a poster.

Like with most motorsports, getting into drifting is always going to cost money. You will be ...

How much would you pay for a Ford Escort? Many of the classic models have become collector ...

There’s nothing more stressful than running to the store to grab something, before realizing that ...