Genesis, which is Hyundai’s luxury brand, has recently revealed its first all-electric vehicle. Apparently, it’s called the Electrified G80 because it has the same design as the existing G80 sedan but has been refitted to run on electricity. The car manufacturer claims that the car can travel up to 265 miles on a full battery. 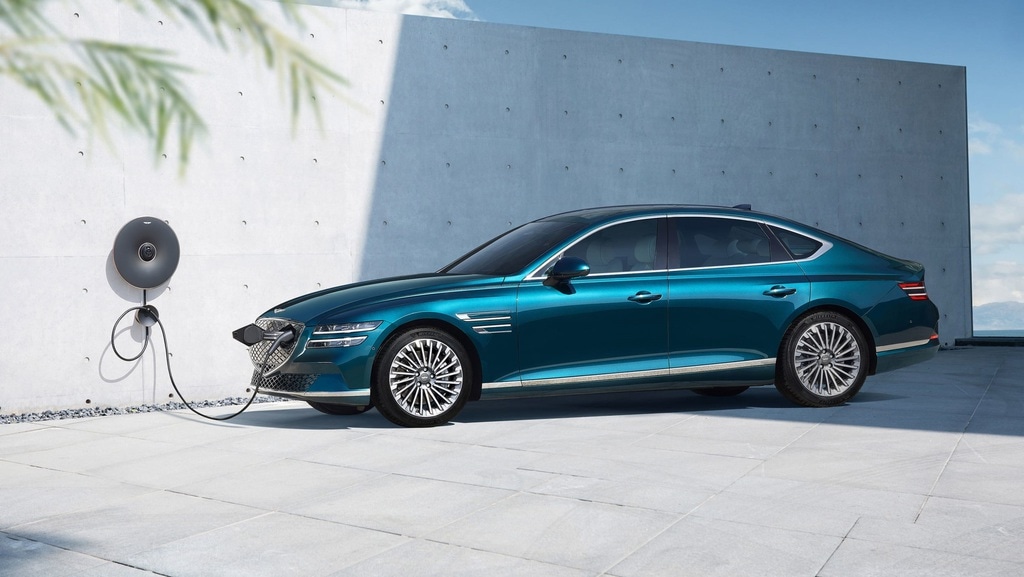 While Genesis has had many exciting concepts for electric vehicles, using the design of the G80 is a rather straightforward idea that pales in comparison. It certainly seems that none of the daring ideas and modern styling choices will transfer to the Electrified G80. The new electric vehicle is not at all ground-breaking like Kia’s EV6 or Hyundai’s Ioniq 5 sedan, which are both cars built on the company’s new e-GMP vehicle platform.

The choice to go with the old design was obviously made on purpose because it seems Genesis is trying to produce a vehicle that both looks and feels familiar. Still, the Electrified G80 will borrow some of the e-GMP concepts, including the fast recharge high-voltage tech, and its two-way charging capabilities. This means that the electric vehicle will be able to power all kinds of appliances. It’s not yet clear what other features Genesis will place into the Electrified G80 because it’s apparently saving the full capabilities of the e-GMP platform for the electric SUVs it’s going to unveil in the future. 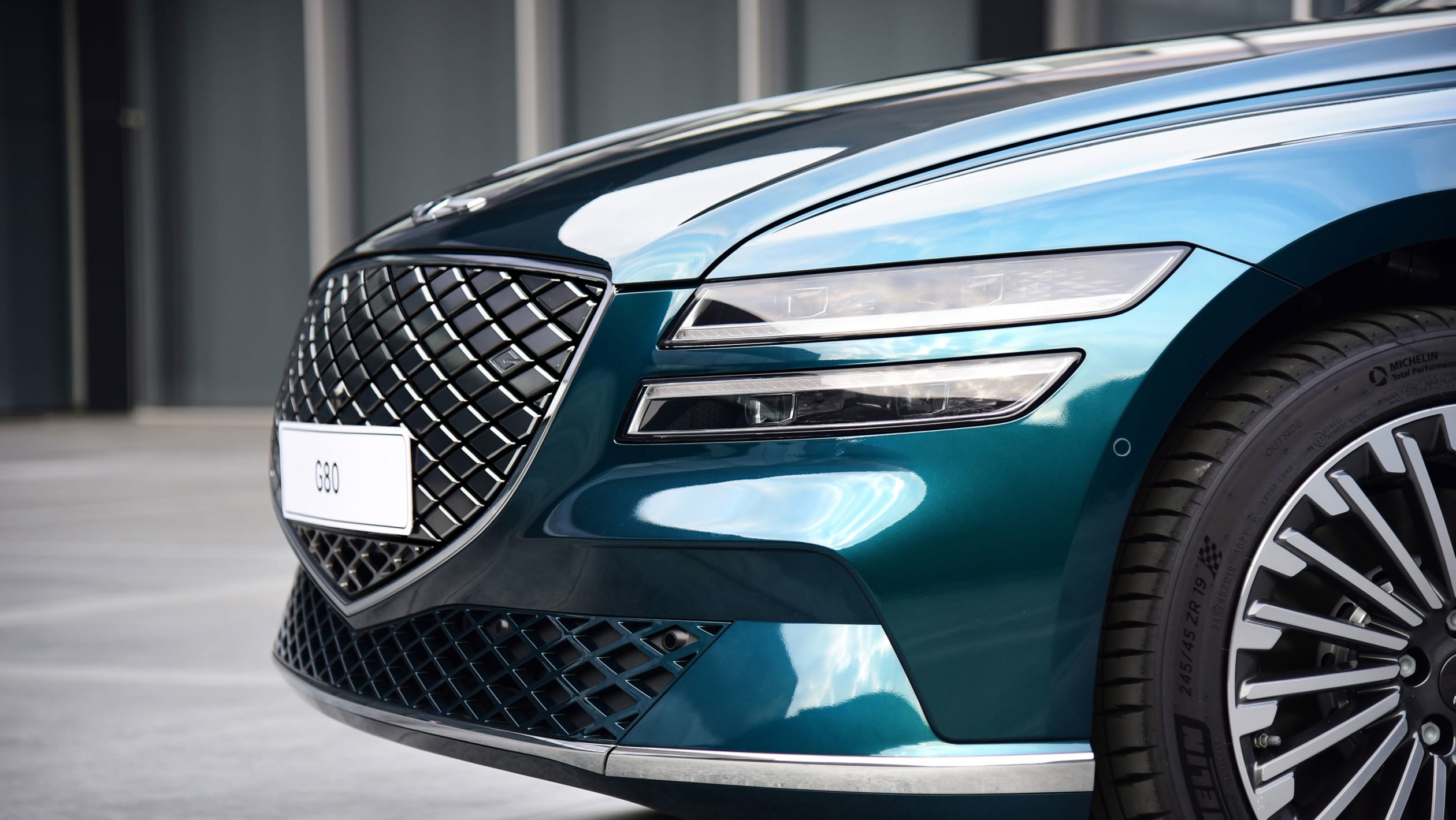 Genesis unveiled its first electric sedan at Auto Shanghai 2021, probably because it will be sold in China. Still, the company has said that the Electrified G80 will be coming to North America as well. It will have an all-wheel-drive and do 0-to-60 in under five seconds. There are also many other luxury touches, including a camera-aided adaptive suspension and road noise-cancellation features. Other than that, Genesis didn’t share any pricing, specifications, or release dates.

Genesis has truly achieved some kind of feat of engineering by fitting an electric motor and batteries into a car that was originally designed to run on an internal combustion engine. The switch is apparently cost-effective for the automaker, but it is expected to lead to compromises that an electric vehicle built from the ground up would not have.

Prince Philip Sends Apology To Woman He Crashed Into

Prince Philip, the husband of Queen Elizabeth II, has recently written a letter to apologize to the ...

The concept of a self driving car can be rather daunting and the new concept is alien to most. ...

EU regulators announced they would be acting on closing the technological gap with China with ...