As you’d expect, Dave Sparks from the Discovery Channel’s Diesel Brothers has a serious passion for heavy duty trucks. What you may not have known, however, is that “Heavy D” is the proud owner of a 2017 Polaris Slingshot SLR. 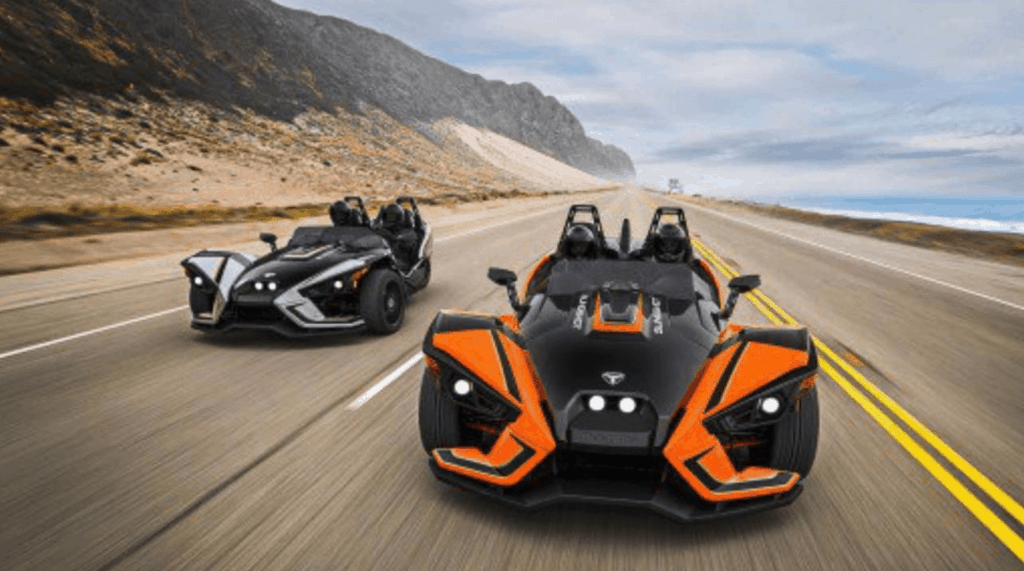 Believe it or not, this three-wheel two-seat machine is street legal. Heavy D drives it as often as possible. “That thing is awesome to drive back and forth to the office. It’s not something that I’d take on a long road trip or lug my family in,” he explains. “They’re super cool.” 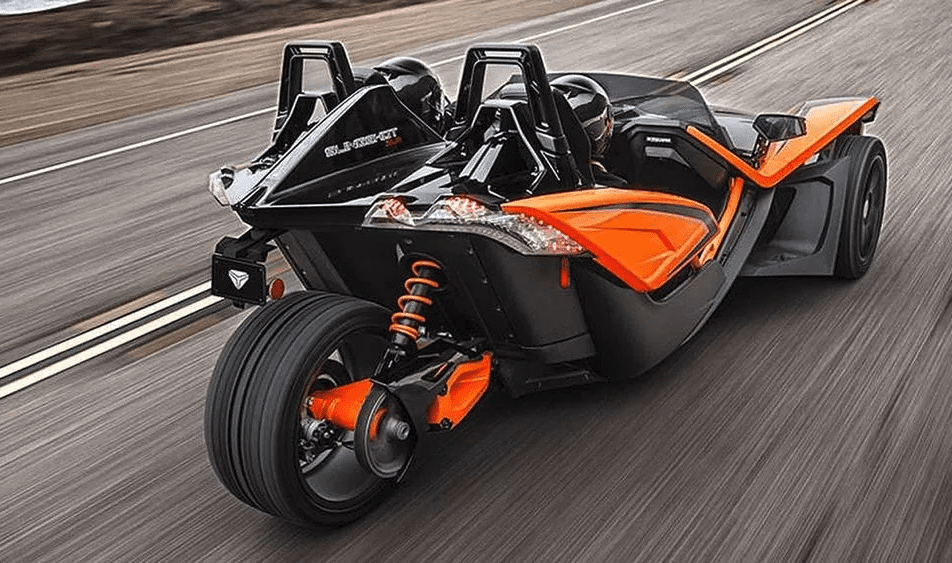 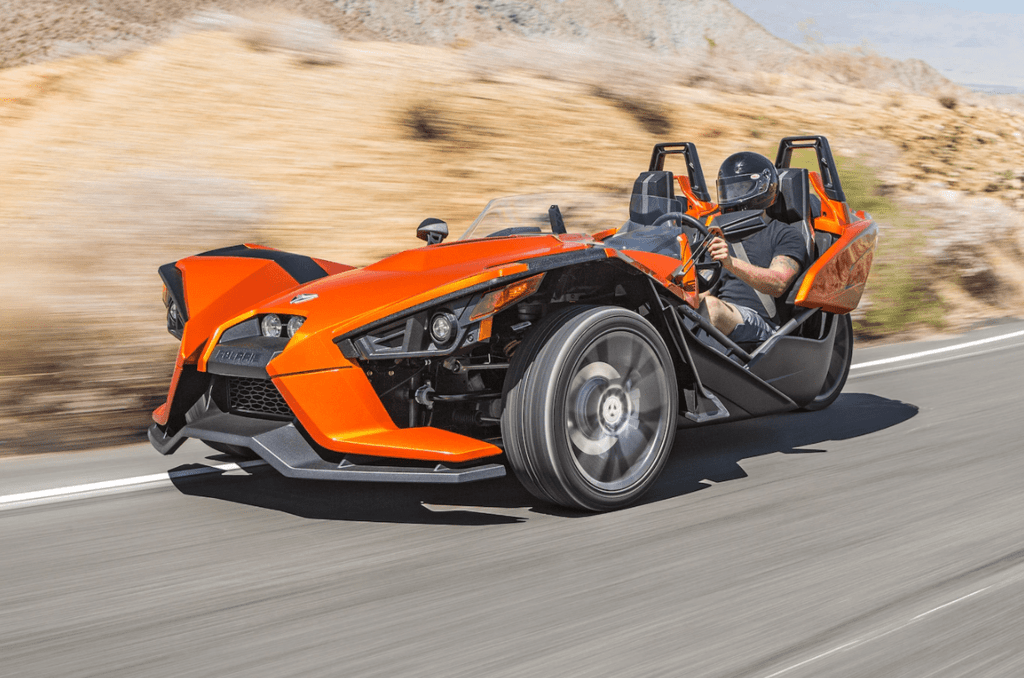 Heavy D explains that his favorite thing about the Slingshot is getting the sensation of riding a motorcycle with the comfort and luxury of a windshield and cockpit. “If I’m going to a meeting, I don’t want my clothes blown all over the place, so it protects me from that. But it gives me the chance to catch some sun and it’s really sporty and super nimble, so I can get in and out of traffic really easily in tight places,” he says.

Unfortunately, Dave lives in an area with pretty harsh winters, so he can’t drive his Slingshot year-round. “In Utah, we only get three or four months’ worth of decent weather, so that’s the only time I can drive the Slingshot. I’m not going to take it out in the snow,” he states.

Even though he only gets to take the Slingshot for a spin when the weather permits, Dave says its totally worth it to see how heads turn when he cruises by. “I’ve got some pretty amazing vehicles, but strangely enough, the vehicle that gets the most attention, the most looks by far, is the Polaris Slingshot. People look at it like it’s a spaceship, because it looks like a spaceship,” he explains. “It’s crazy.”

A new decade is here, and with it will certainly come many new cars. But looking back on the last ...

In many ways, Aston Martin is to Great Britain what car manufacturers such as Ferrari and ...

Car Care Tips for When a Vehicle Is Not Being Used

By now, it’s difficult to escape the consequences of the times we live in. More and more state and ...