This is the second Toyota crossover to have the Venza name badge. Visually, it looks like a piece with the angular and creased crossovers from Toyota’s luxury offshoot but with a foster face rather than the Cylon’s giant cheese-grater that adorns those vehicles. Toyota Venza is its own thing, and it surely has not rebadged Lexus. With its 105.9-inch wheelbase, it can deliver firmly in the midsize bracket. 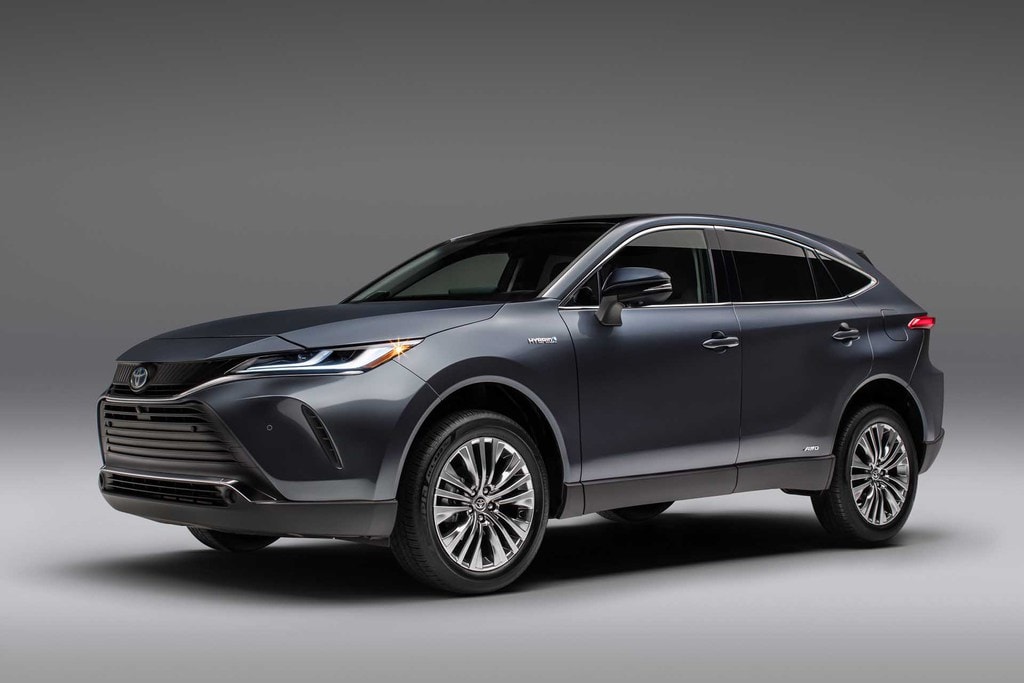 The Venza is offered with just a signal 219hp hybrid powertrain that’s rated by the EPA at 37 mpg on the highway and 40 mpg on the highway. It combines a 2.5L four-cylinder gasoline engine with three electric motors. This makes for an additional 54hp drive motor for the rear wheels that provide all-wheel-drive on-demand. Such electric motors draw power from a 0.9kWh lithium-ion battery instead of the 1.6kWh NiMh pack that is used in other Toyota hybrid models.

The final 18 miles to the Hall of Fame get a little more interesting than a two-lane highway. They offer a good test for the Toyota Venza Sport mode, which makes the powertrain more responsive but doesn’t charge much.

The new 2021 Toyota Venza has a lot of balls to juggle. In fact, it’s the first Toyota SUV to be powered by a special hybrid system. The design of the new model has to push the brand in a whole new direction without being offensive, and this makes it the most luxurious SUV in Toyota’s lineup. 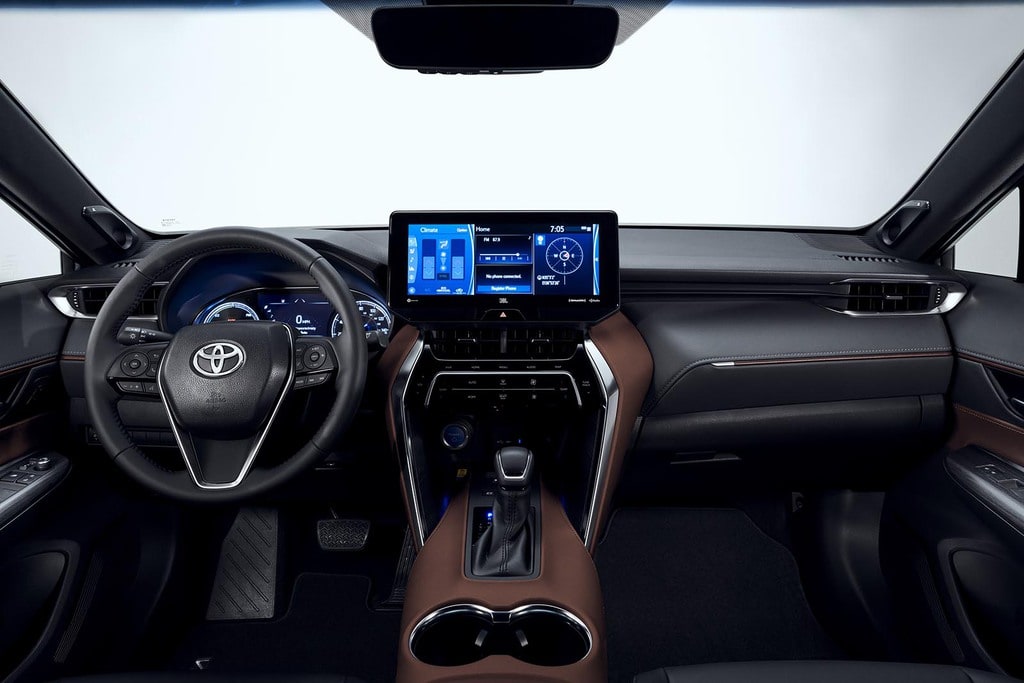 The new Venza is not what you would call ugly. It’s different from what Toyota has been doing with the rest of its lineup lately, and it’s a great sign of things to come for the marque. Looks are subjective, but people think that the Venza does enough to stand out from the rest without resorting to being offensive or outlandish. It’s a very well-thought-out vehicle and a well-executed crossover.

Fernando Alonso is once again taking his considerable racing talents to the Indy 500 in 2020. He ...

Development mules are nothing new in the world of automotive. But, there are very few that look as ...