James Bond is the ultimate spy. Not only does he have all of the gadgets, travel the world, and get the girl, but he also drives some of the best cars. Thanks to the latest trailer for the upcoming ‘No Time To Die,’ it looks like James Bond will once again ride in his Aston Martin DB5.

When it comes to the James Bond franchise, the cars are just as memorable as the actors who portray him. His most iconic car is the Aston Martin DB5, which first appeared in ‘Goldfinger’ back in 1964. Since then, it has made a few appearances in the franchise, and we are getting another peek at the vintage beauty in ‘No Time To Die,’ the latest Bond movie.

Bond has always been known for his gadgets, and his DB5 didn’t disappoint in ‘Goldfinger.’ We first got to see the car’s gadgets on display during Bond’s briefing with Q and later in the film.

The British spy had revolving number plates, a GPS console, tire slashers, and a smokescreen at the touch of a button. That wasn’t all though, Bond used an oil slick, ejector seat, bulletproof windows, and front-mounted machine guns to great effect. Now that classic car is making a comeback, and we hope some of those old gadgets get used once more in the latest Bond movie. 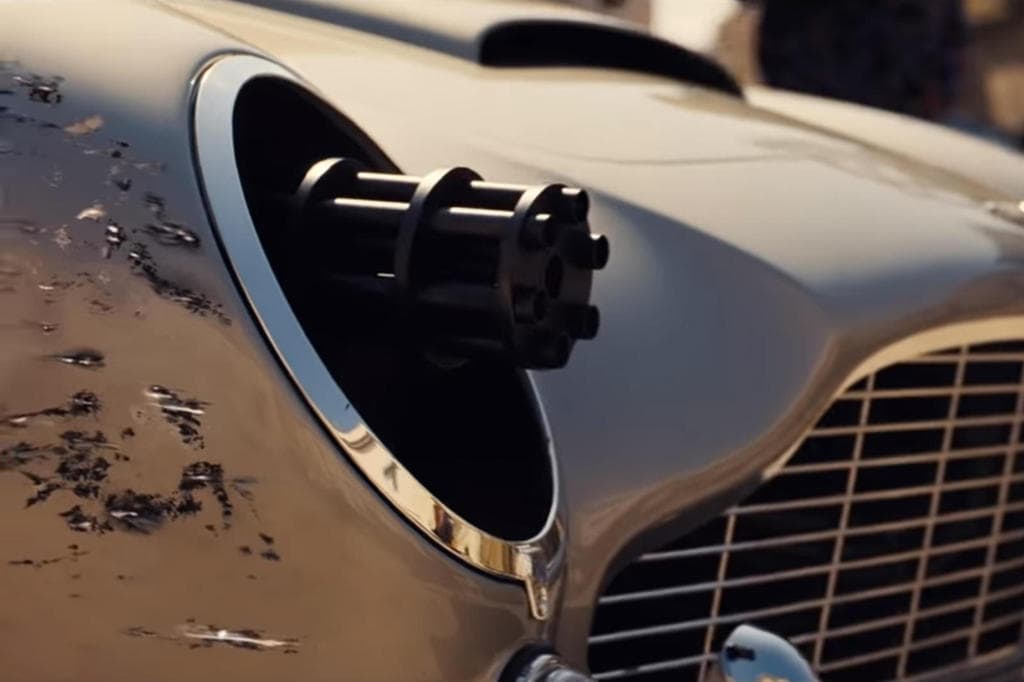 Although Bond always survives, the same can’t be said for his cars. Somehow the Aston Martin DB5 has made it over 50 years, but there are signs of wear and tear in the latest movie trailer. Bond’s BD5 is riddled with bullets, and the latest trailer teases some machine-gun fire from that iconic spy car.

The world is waiting with anticipation for the latest James Bond movie, and with a release date of November 2020, the wait is almost over.

The Imported Vehicle Safety Compliance Act of the USA has opened opportunities for several old but ...

Dashcams are particularly handy gadgets while placed safely and in perfect position in your ...