Aspark, a boutique Japanese car manufacturer as finally done what Tesla could not, and developed a fully electric, legal car that can go from 0-60 miles per hour in only 1.9 seconds. Amazingly, the Aspark Owl, as the model is named, tops the acceleration records of even most gasoline powered street racers.

The Bugatti Chirron, which has a price tag of $3 million dollars takes 2.3 seconds to accelerate from 0-60. The Lamborghini Aventador is even slower, with a record of 2.7 seconds. Even Top Gear was amazed by the Owl’s “ridiculous” performance.

The results of the test shouldn’t actually be that surprising though. An electric car is capable of achieving higher torque than gas motors by design, making it easier them to accelerate to lower speeds more quickly. Gas cars, on the other hand usually can accelerate to speeds of 70 or 80 miles per hour faster than the electric engine.

If we’re going to compare apples to apples then, the Owl’s acceleration tests should only be compared to the Tesla Model S, which previously held the record for the quickest acceleration in the world, with independent tests showing that the car was capable of going from 0-60 in 2.3 seconds. 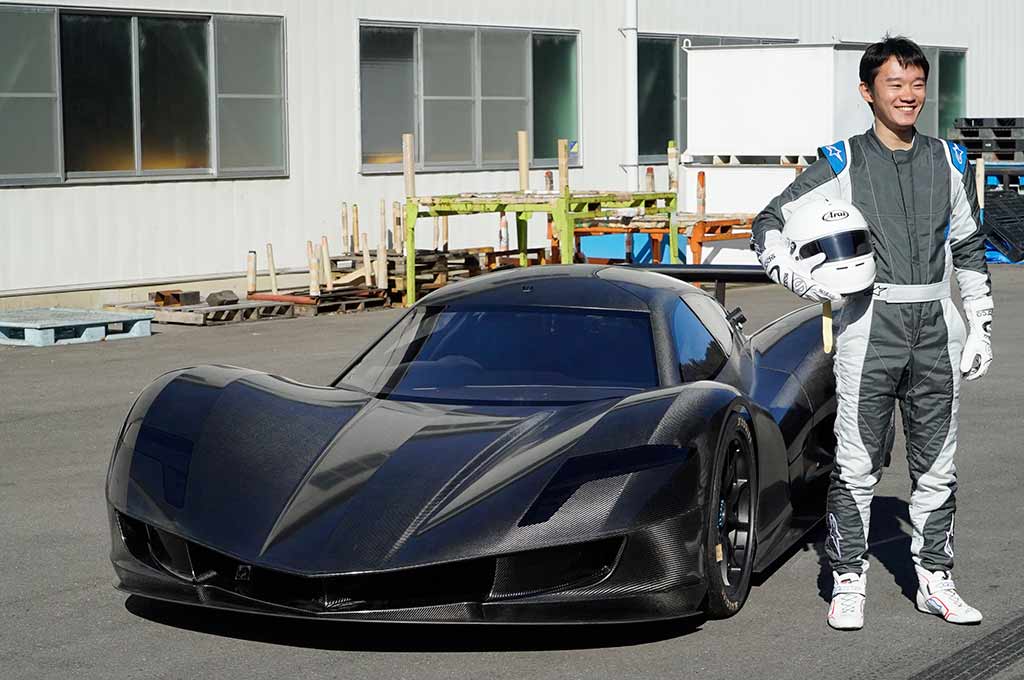 As of right now, there are a couple of things preventing the Owl from taking the title of fastest street car. Namely, the initial acceleration tests were performed with special racing tires, which are otherwise illegal for regular street driving. That hasn’t deterred Aspark from bringing their incredible acceleration to the streets though.

The company is still working on getting the same acceleration from the car while using street safe tires. Of course, there’s still another caveat before you’ll manage to drive past one of these on your way home. At the moment, the Owl will supposedly carry a price tag of $4.4 million, and only 50 cars will be produced in the initial run.

It’s easy to buy an adventure motorcycle or ADV bike, but it's not easy to ride on it, especially ...

Hyundai’s Santa Cruz Pickup Is Still On The Way!

The Hyundai Santa Cruz is one of our best-loved SUV's and the car has won us over time and time ...

The classic American automaker is now offering loans at no interest to new buyers, plus assistance ...