Lamborghini has always been known for its souped-up scissor-doored sports cars. When they decided to enter the SUV market, nobody knew what to expect from the company which made a name for itself by producing V-12 speed demons.

Now that it had been taken on test drives on racetracks, street, dirt, it sis safe to say that the 2019 Lamborghini Uris is the perfect combination of form and function. Not to mention the sleek design of the well-rounded machine will surely leave your jaw on the floor. 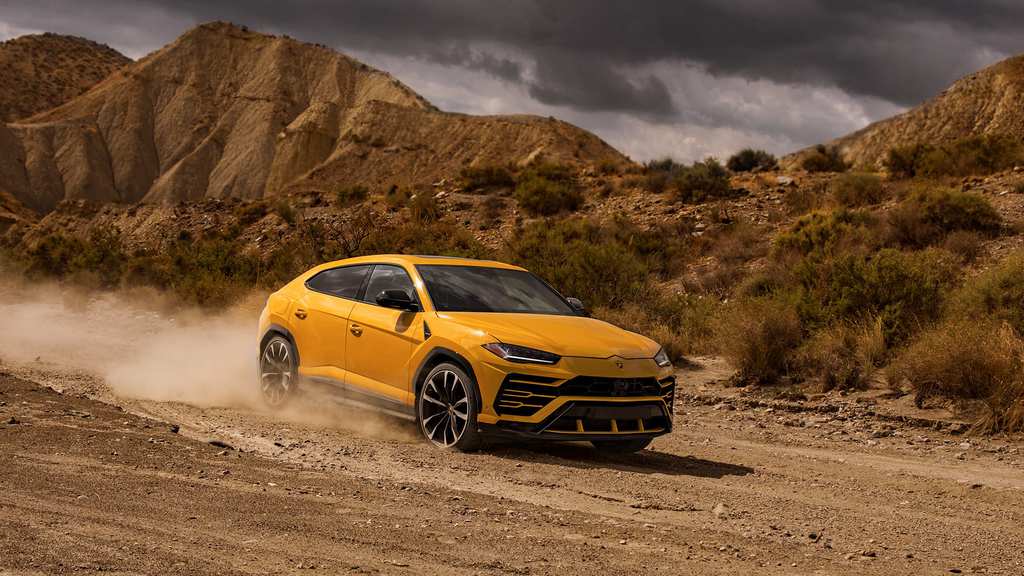 The 2019 Uris is equipped with the first ever twin-turbocharged V-8 in Lamborghini history. The 641-horsepower SUV can reach 62 mph in just 3.6 seconds. Not bad for a vehicle that weighs close to 2.5 tons and can comfortably seat five adults. The Uris also features ventilated and heated massaging seats and plenty of trunk space. 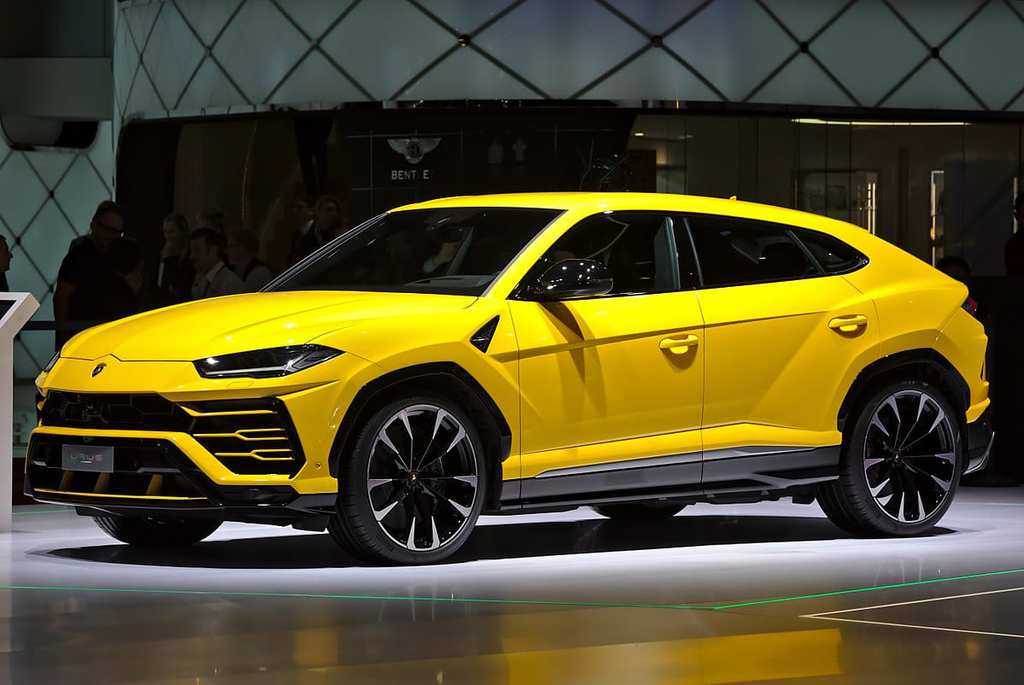 The Uris can reach a top speed of 189 mph. With the startling acceleration that you would expect from Lamborghini, the Uris is just as fun as it is practical. When it comes to handling, the Uris does not disappoint.

With its four-wheel steering, active damping, electronically controlled torque vectoring, and stabilizer bar which can automatically adjust from stiff to fully disconnected, the Uris can rail corners just as well as any mid-sized sedan. The Uris’s 10-piston carbon ceramic brakes also allow for impressive stopping power. 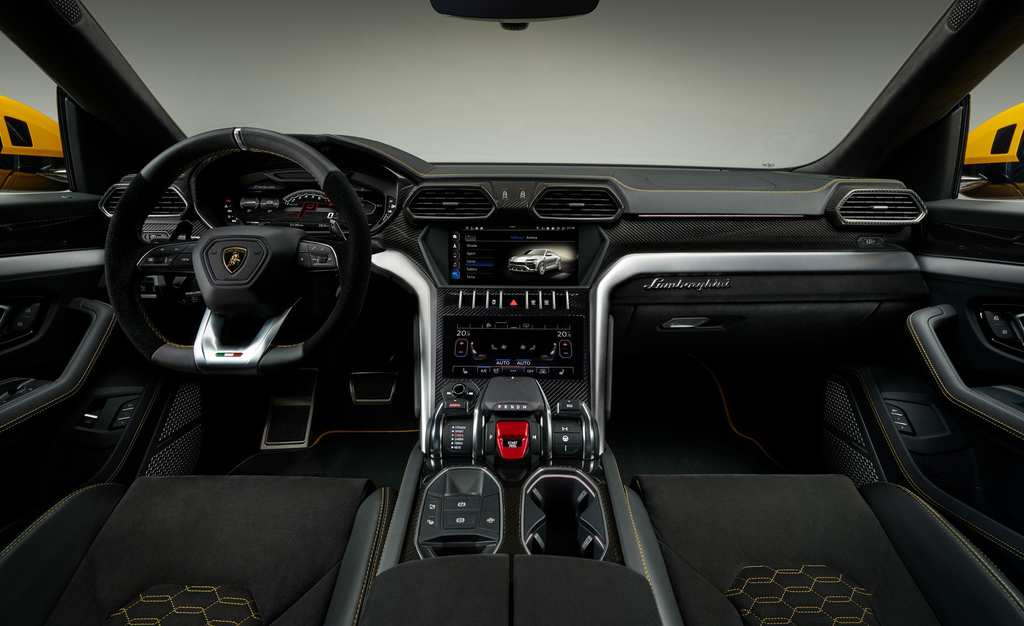 Whether it’s the off-road prowess, luxurious interior, or excellent handling on pavement, the 2019 Uris exceeds all expectations. At just $200,000, it is also Lamborghini’s most affordable model.

The one negative thing we will say, however, is that the Uris lacks the brand’s infamous flashy streaks. If you’ve been a long-time fan of Lamborghini’s signature style, you’ll find yourself slightly disappointed at the more basic design of the Uris, which was made to intentionally attract a new group of Lambo followers. That being said, we can’t recommend the 2019 Uris enough.

Ohme Technologies Ltd, a British start-up, just launched a charger that can save over $500 a year. ...

The Corvette For Any Budget

While it might not be the most powerful Corvette out there, a role taken by the 755 horsepower ZR1, ...