If you have the vision and patience, you can recreate just about anything with Lego bricks. Over the years, we have seen many amazing creations using Lego, and now this Bentley Blower is warming people’s hearts. 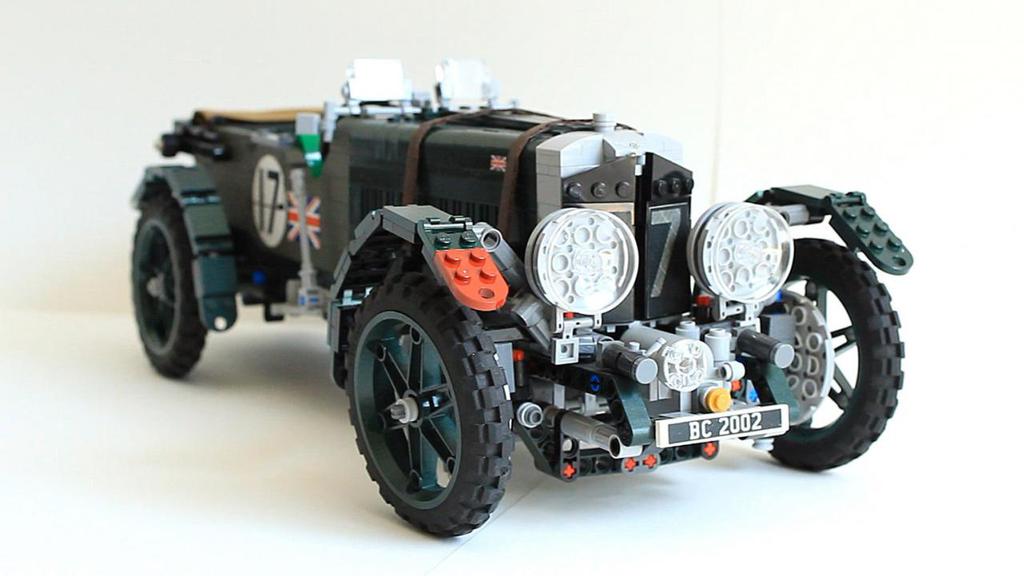 This Bentley Blower took a lot of care and attention to be perfectly recreated using Lego bricks. The person responsible for bringing it to life is someone calling themselves ‘17BenBricks,’ who says it took eight months to build. The attention to detail is meticulous, with 17BenBricks even painting the bricks the perfect shade of green to match Bentley’s original color.

After countless rebuilds, 17BenBricks brought his incredibly detailed model to the Lego Ideas website. The creator hopes to gain enough support for the build that Lego decides to put it into production. 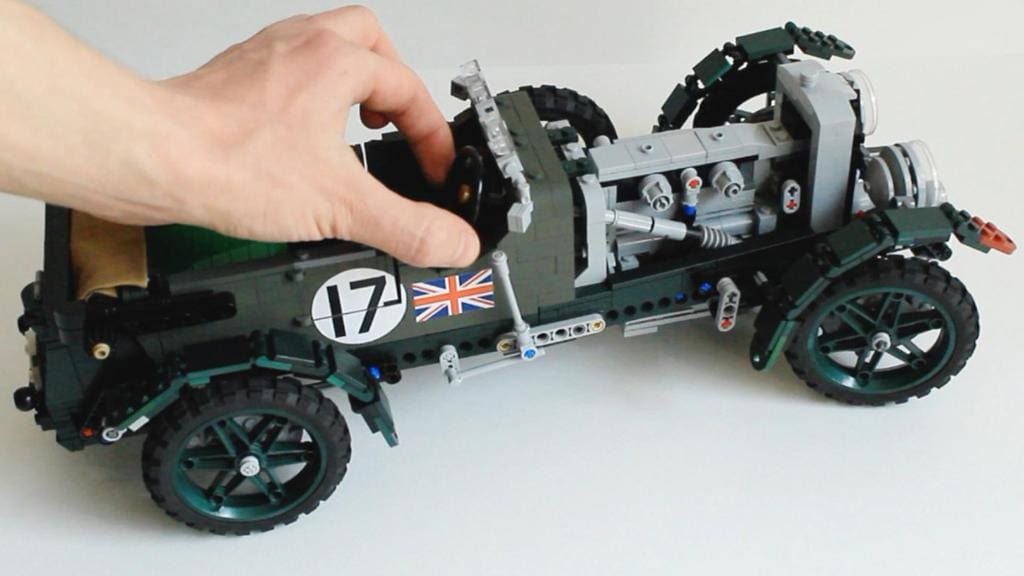 The Bells and Whistles

This Lego Bentley Blower doesn’t just look like the real deal, it has many working parts that remain true to the original. The steering works and uses a ‘worm and sector’ design that follows the original blueprint. This Bentley also has a detachable hood, spare wheel, and the crankshaft even moves when the wheels turn. Original Lego bricks and Technic parts were used to perfectly recreate one of the most iconic British racing cars ever made. 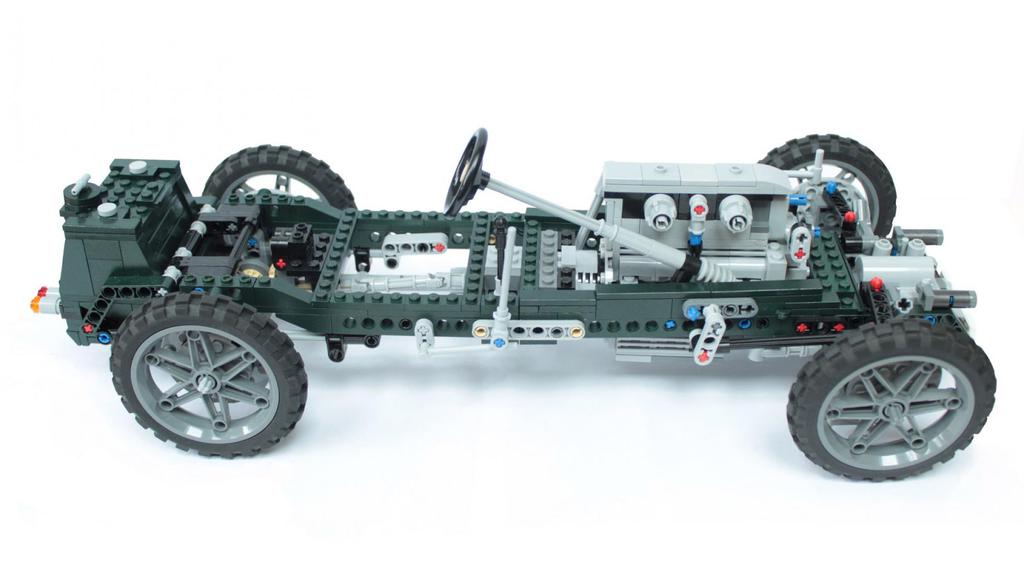 For several years, Lego has been encouraging its customers to develop their own creations using the company’s building blocks. People are invited to send their creations to the Lego Ideas website, where fans of the Danish toymaker can vote on their favorite designs. Should people’s creations get enough votes, Lego will seriously consider bringing those ideas to life.

If you like the idea of building this Bentley Blower yourself, you can vote for it at the Lego Ideas website. Should the Blower receive over 10,000 votes, Lego may decide to put it into production so people can buy it in stores.

Flying Taxis Are On The Way, And Toyota Invested $350m

Ever since the early days of the Space Race, people have been eagerly expecting the introduction of ...

The New 3-in-1 Jumpstarter, Power Bank and Car Vac Can Be a Life-Saver

If you think about it, roadside emergencies are not just an inconvenience. They can be downright ...

This Electric Car Is Saving One Police Department Thousands of Dollars

Electric vehicles are very much seen as the future of the automotive industry, and it seems one ...