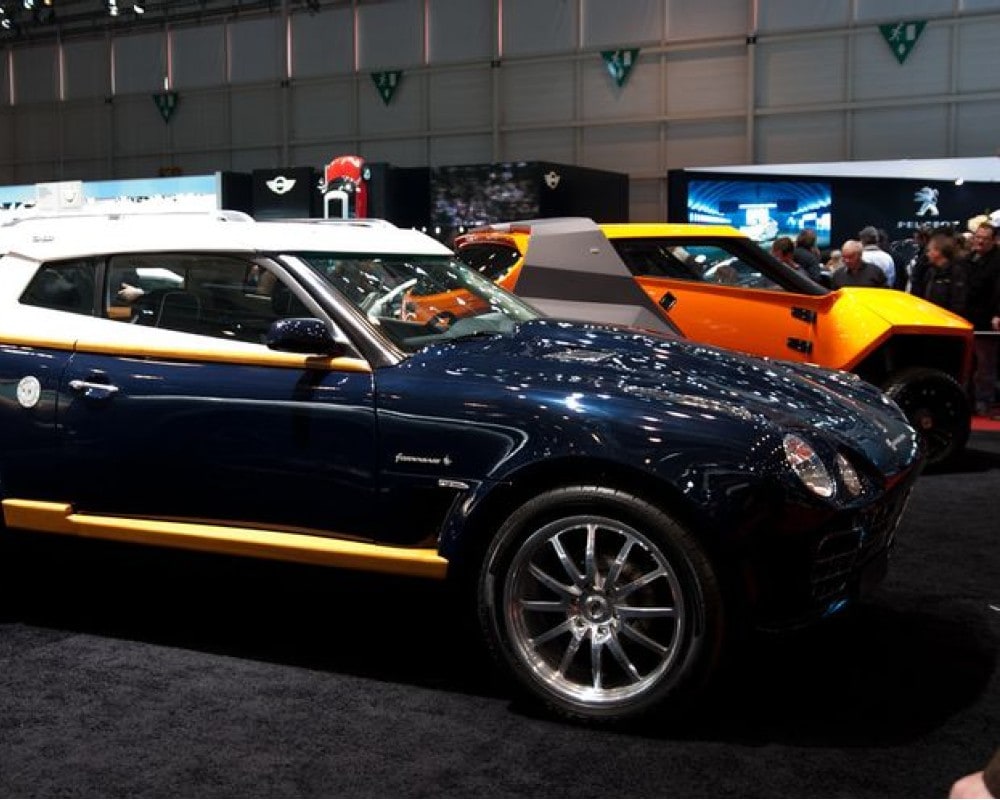 They are not Ferrari, BMW, or Porsche. They are the underdogs of the automobile manufacturing industry. But like any underdog, these companies also come with a few surprising products matching the quality level of A-listed four-wheelers. Here are a few of those underrated companies, who have good-quality sleek luxury models in their repertoire. 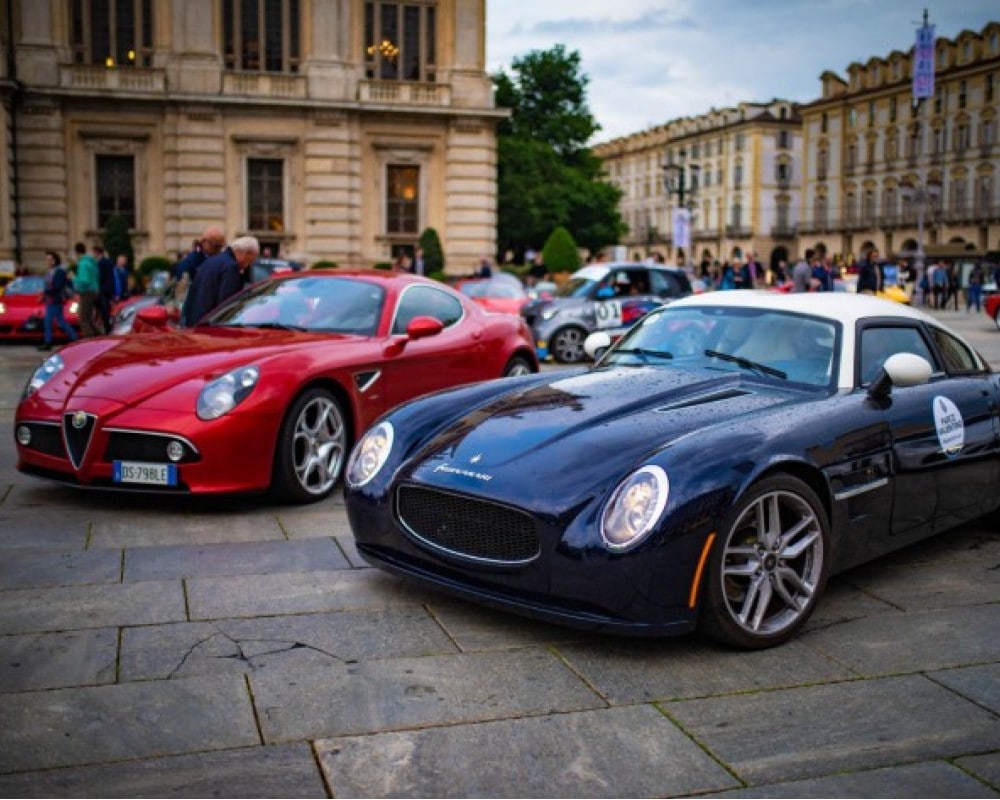 The roost of Bel Paese is commonly ruled by Italian giants like Ferrari and Lamborghini. Fornasari is another native carmaker to the Mediterranean country, which deserves more recognition than it gets. Established in 1999 by Giuseppe Fornasari, it ran under service for 16 years, before being discontinued in 2015. But during this period, the company produced a range of impressive sports cars and high-quality SUVs, like the Racing Buggy, Gigi 311 GT, and RR99. The 3 and 4 door luxury RR series SUVs were mainly powered by Chevrolet engines, offering up to 600 or 610 hp, a 0-62 mph sprint in 4-5 seconds, and a top speed of 174 mph. But unfortunately, they were declared bankrupt in September 2015 is still defunct.

Denza is one of the underdog Chinese carmaker brands. Founded in 2010 and based in bustling Shenzen city, Denza is a joint venture of Mercedes’ parent company Daimler AG and a Chinese subsidiary BYD Auto Co. Ltd. Denza has produced two flagship rides named Denza 500 and Denza X. The later model is a 5-door crossover SUV coming in an all-electric variant as well as a hybrid trim. It has an impressive range of 311 miles and 0-62 mph sprint in under 5 seconds. The all-electric sedan Denza 500 is on the market since 2013 and comes with a 186 miles range with a 61 kWh unit battery. 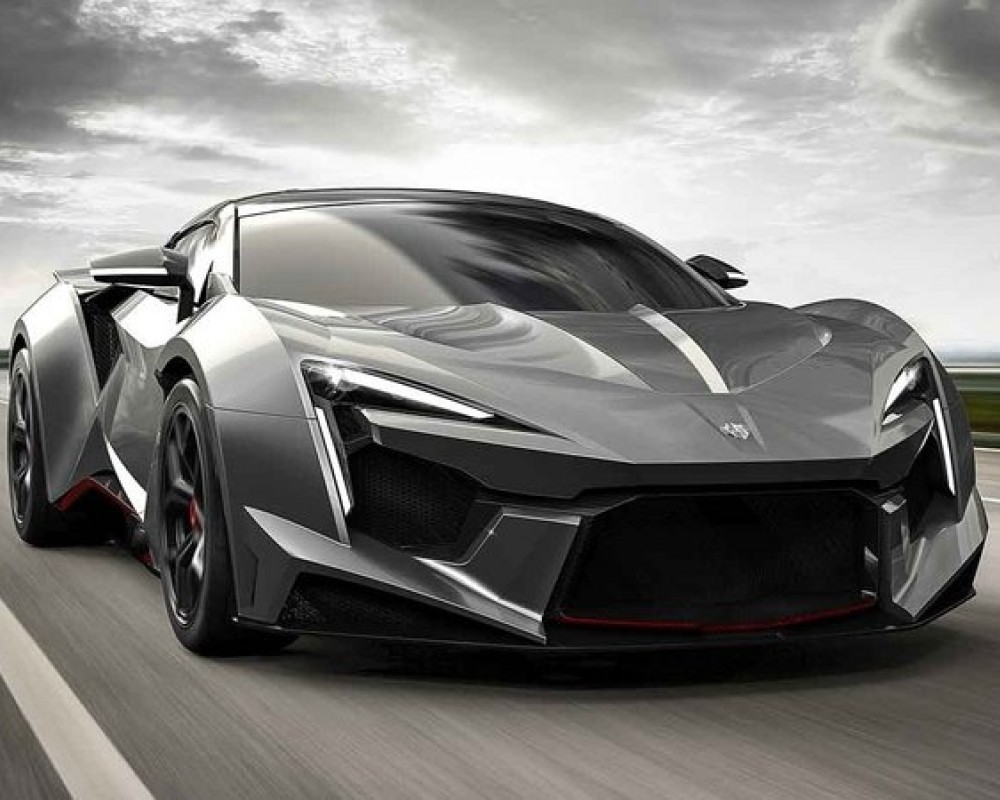 There is a chance you may have heard about Lykan HyperSport or Ghiath SUV. The mastermind behind these productions is middle-eastern luxury automotive brand W Motors. The brand also has collaborative productions with ICONIQ, named ICONIQ Model 7 and MUSE. W Motors has plans to produce two further models- Fenyr SuperSport HSF and an electric supercar. The impressive supercar concept will feature a whopping 1600 hp with four electric motors, making a lightning speed of 0-60 mph sprint in less than two seconds.

You might think that every sports car on the market comes with a hefty price tag. Jay Leno, host of ...

Chevrolet Is Bringing Back The Blazer, Balancing Tradition With Innovation

There is no doubt that Chevrolet has gone through some serious changes over the years. However, the ...

Some high-end real estate properties stand out for their rooms, architecture, and outdoors, and ...