Numbers aren’t everything in car performance, but sometimes a vehicle comes along and it’s stats just can’t be ignored. The Lotus Evija hypercar is bringing a lot to the table, and it’s sure to have a lot of interest when it’s released at the end of the year. 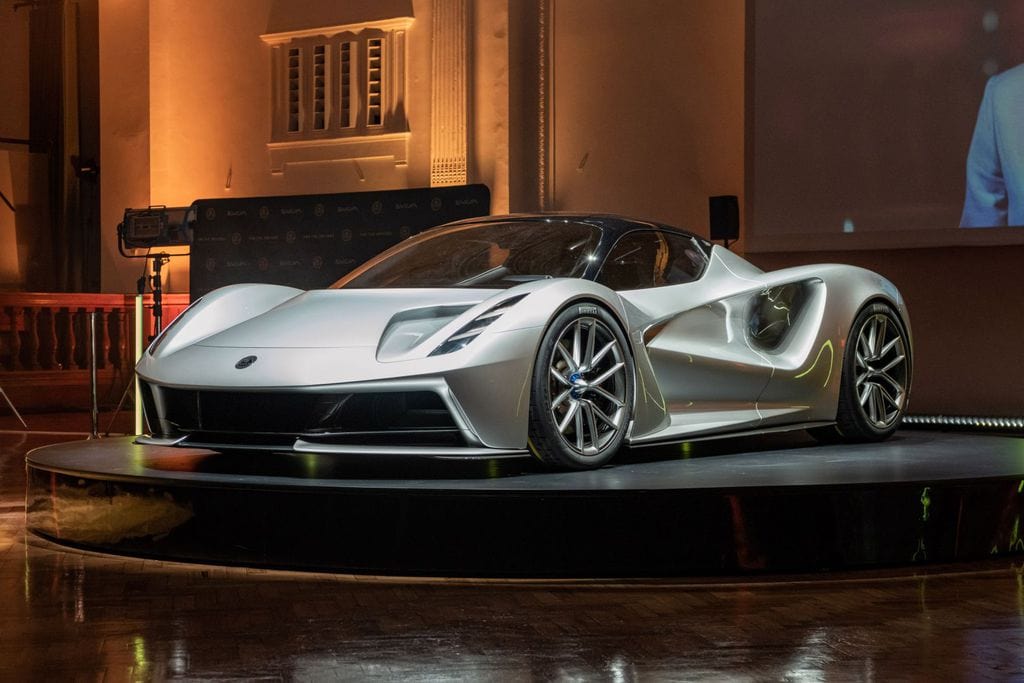 Lotus’s chief test driver, Gavin Kershaw, explained recently to Top Gear that the company has some pretty big ambitions for its new electric hypercar. While many car manufacturers worry about its performance from 0-60, Lotus is focusing on making the Evija quick all the way through to 186mph. The Evija will hit 0-60 in under three seconds, which is nothing amazing in comparison to other sports cars. But, where Lotus is differing is the continued performance beyond 60 mph.

The Lotus Evija will reportedly go from 0-124mph in under six seconds, which would mean the electric hypercar would compete with the Bugatti Chiron Pur Sport. However, that’s not all, and the Evija aims to keep on acceleration long beyond 124mph. Lotus claims the Evija will go from 0-184mph in nine seconds, with the Pur Sport taking 12.4 seconds. Those are big claims by Lotus, and it would certainly put the Evija on the map if they are accurate. 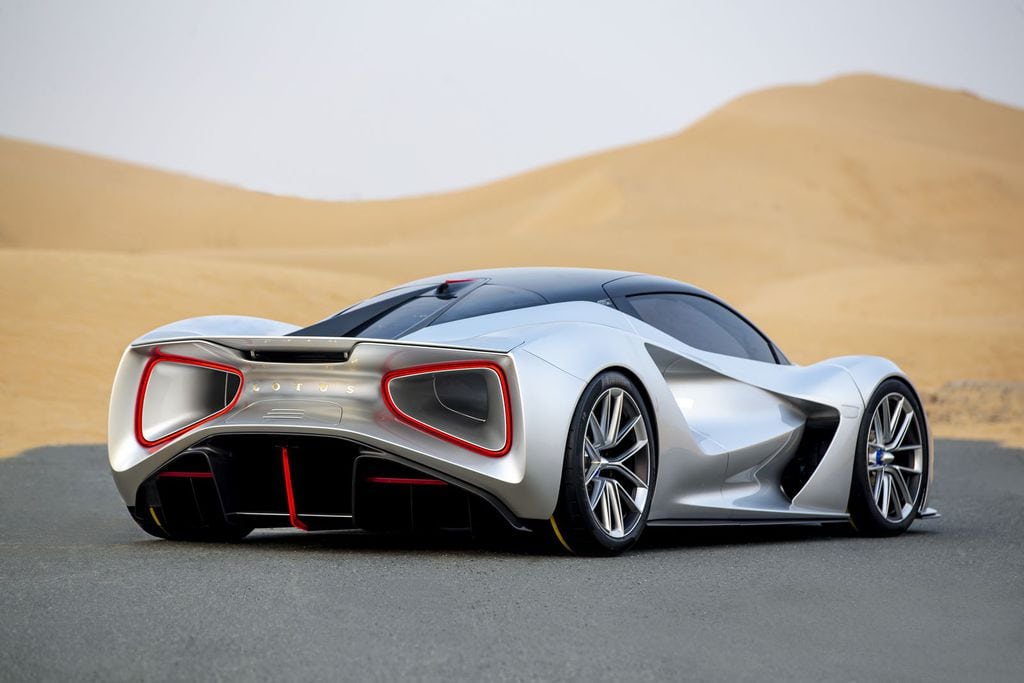 Lotus says it is concerned with giving its drivers high performance throughout all speeds. The car is rumored to be more responsive between 70-80mph than it is from a standstill, helping it to reach its top speed in the blink of an eye. Lotus has compromised on the top speed slightly, but we’re sure drivers will feel that sacrifice was worth it when they hit 184mph in nine seconds.

Lotus has plans to bring the Evija to the track to give it some real-world testing in the coming months. That’s when the car manufacturer will discover if their car can live up to its hype.

The Ford Mustang Goes Rugged with the Mach-E

The Ford Mustang is one of the most iconic names and models in motoring history. Even though it’s ...