Ever heard of the Mille Miglia? If not, let us break it down for you. It is an annual race that takes place on the streets of Italy. If you’re not competing in a car worth at least $1 million, then you’re simply not doing it right. 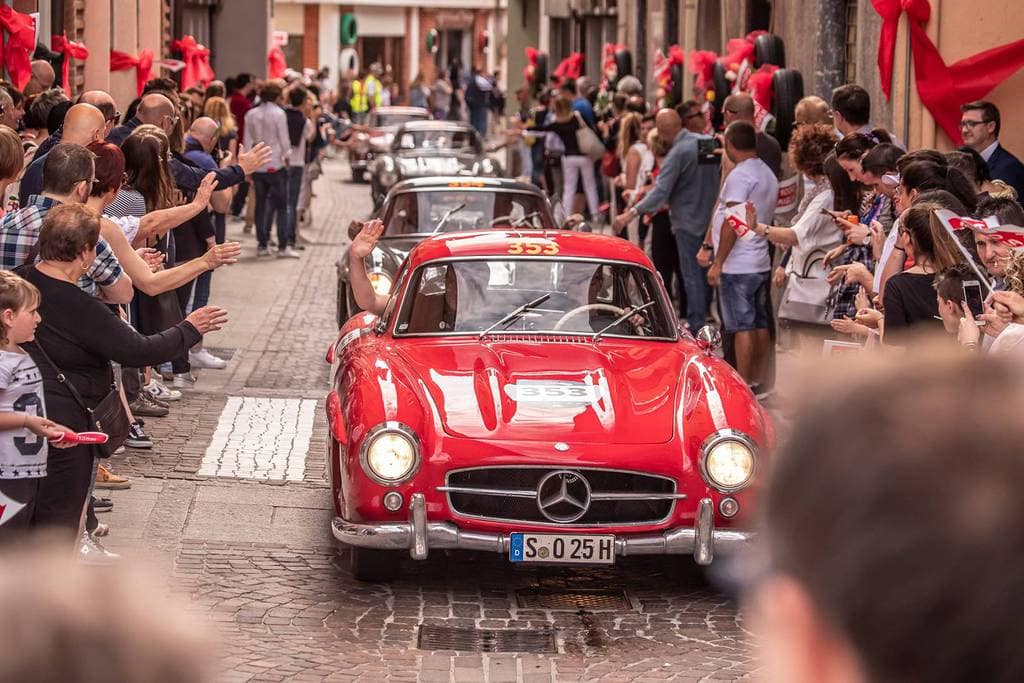 The self-titled “most beautiful race in the world,” the Mille Miglia takes style and scenery more seriously than the actual competition. More like an elaborate joy ride, this “race” sees hundreds of entrants take to the small Italian streets and get cheered on by the locals.

Ultimately, the original editions of the Mille Miglia were a lot more aggressive before its 20-year hiatus. The first Mille Miglia race took place in 1927, which saw 77 cars race from Brescia to Rome and back.

The reason that the race came to an end in 1957 was that one of the racers, his co-driver, and nine spectators lost their lives in a horrific accident. Despite this, the Mille Miglia was eventually revamped in 1977, and is these days is a low-key spectacle for some of most beautiful vehicles on the planet. 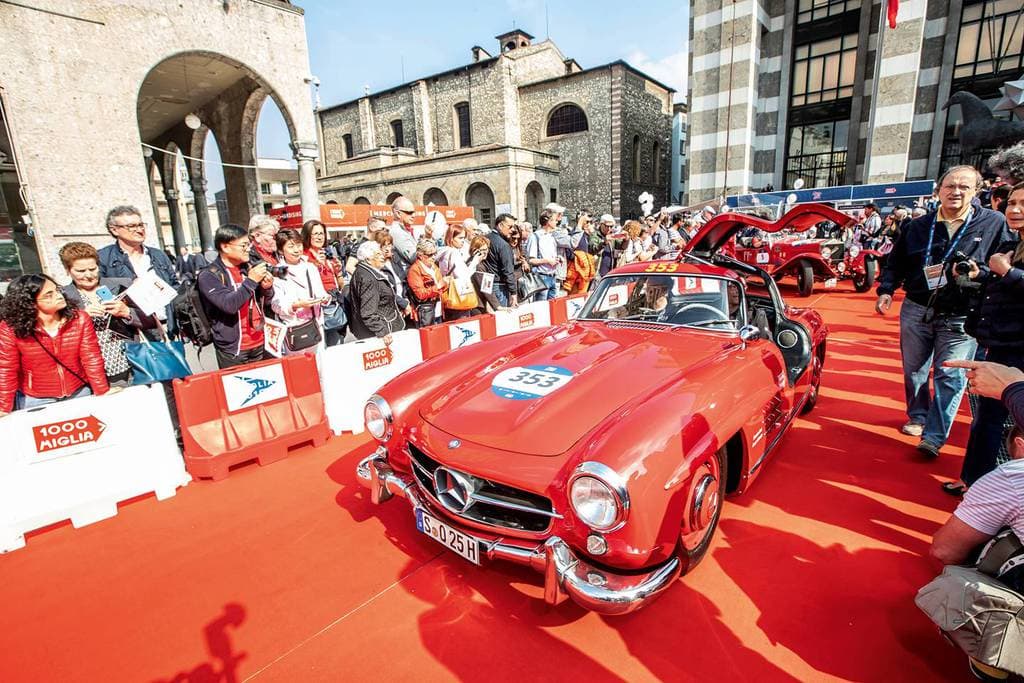 “The stress on the car was much higher and you were racing on public roads. I could learn the Targa Florio [the Sicilian equivalent], but I couldn’t for the Mille Miglia. You can’t learn 1,000 miles. To be honest, it was the only race that frightened me, at least until the moment the flag fell.” 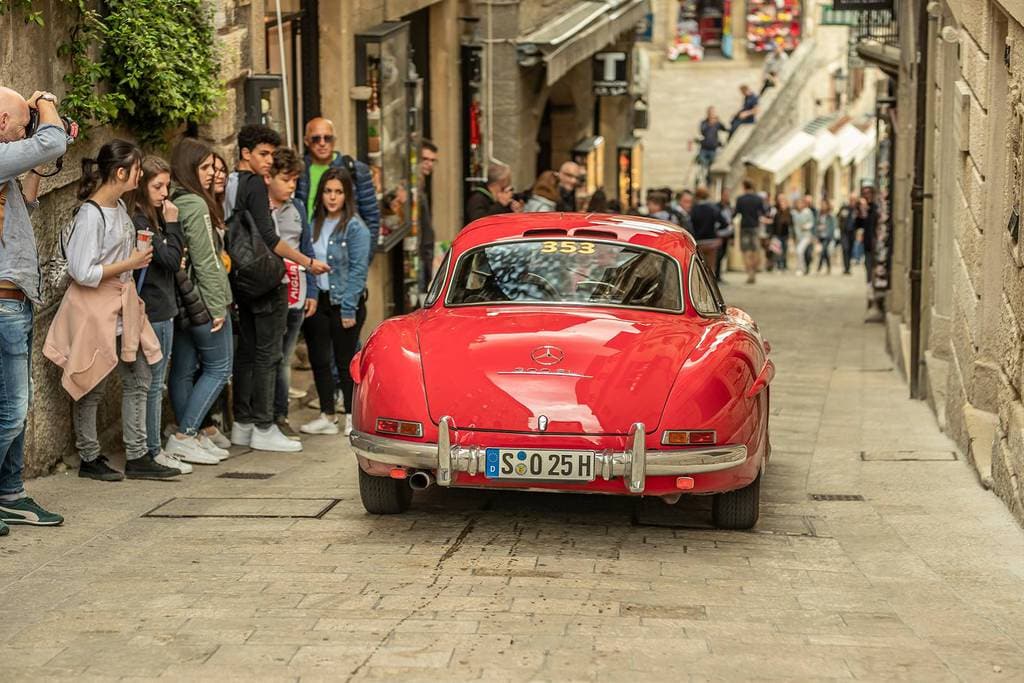 One of the keynote cars to be competing in this year’s race was the Mercedes 300SL, with 10 models competing. With many considering it to be the very first “supercar,” it is understandable that many would have their eyes on this special vehicle.

Japan To Have Self-Driving Cars For 2020 Tokyo Olympics

Japan is aiming to have self-driving cars by the time the Tokyo Olympics comes around in 2020. ...

Kevin Magnussen got to say goodbye to his team members at Haas during his final race weekend. The ...