Like most household car names, The Mini brand has had a rich history and its evolution is absolutely beautiful to see in a glimpse. Let’s go on a Mini adventure and celebrate its history.

Originally a subsidiary of BMW, the car started off as a model with both Austin and Morris badges on it. These badges were at one point, owned by the British Motor Corporation. Ultimately, it considered the Morris Minor to have insufficient interior space.

As a result, engineers found an ingenious way to solve their problem – put the engine on the side of the car and have the front wheels drive the car. This way, the driveshaft tunnel wasn’t necessary and there was no need to open the rear floor.

The end product was the Morris Mini Minor – a small, front-wheel driving car. Its longevity was incredible, with the same model being produced for a 40-year period before its first redesign. The Mini was eventually used by the BMC in a big way when it raced at the 1961 edition of the Monte Carlo Rally. Although it lost, the Mini did catch the eye of engineer John Cooper.

After striking a deal with Mini, Cooper unveiled the Mini Cooper S. This little motor was twice as powerful and its brakes were highly improved. As a result, the Cooper was a huge hit in the rallies during the 60s.

After John Cooper’s refined version, the car continued to receive small tweaks over time and new models were unveiled. These included the Mini Countryman, the Van, and the Pickup. 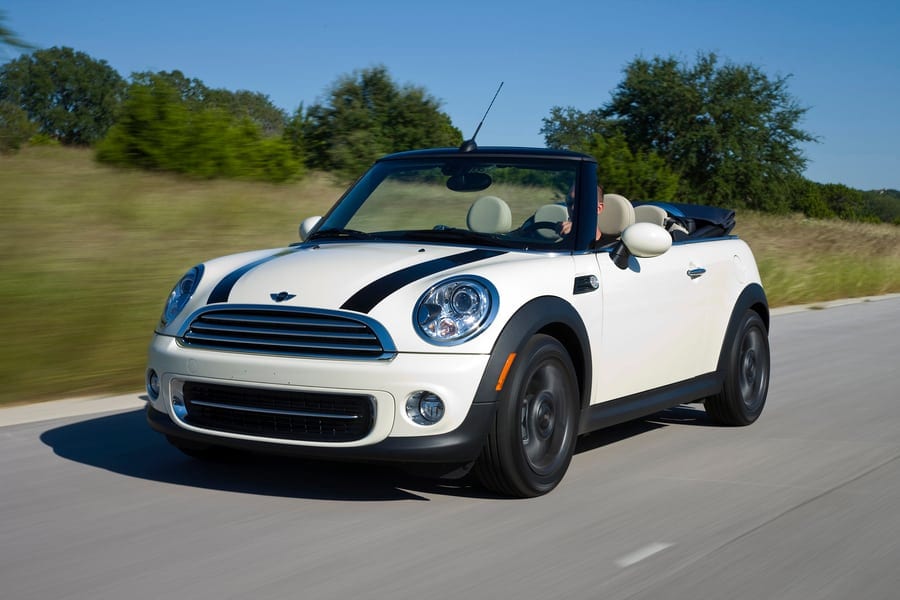 At the turn of the Millenium, BMW bought Rover and subsequentially, added the car to its list of products. The modern Mini became another huge hit due to its compact style, and its growing reputation as something of a fashion accessory.

Electric Cross-over’s: Not As Expensive As You Think

Economical and Environmental Many have come to accept that the future of cars is electric, as our ...

It's always nice to see celebrities show some love to the individuals that put in hard work behind ...