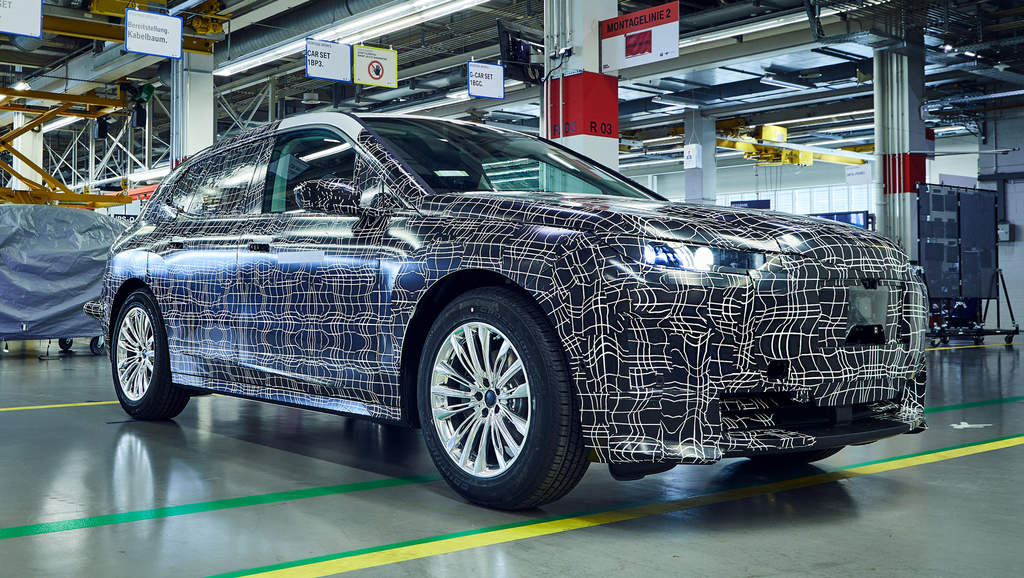 There are some things that money can’t buy, and then there are things that lots of money can buy. The new BMW iNext or iX all-electric crossover may very well reach the $100,000 mark according to a report by BMW Blog. Nothing has been officially confirmed by the Bavarian manufacturer yet, so take this information with a pinch of salt. Here’s what we know so far about the 2021 model.

BMWBlog’s report on the upcoming iX model suggests that it will top $100,000 based on the BMW X5 M50i price slot ($82,000 ceiling), as well as its close rivals like the Tesla Model X, which costs a little over $95,000 for the Performance configuration. Since the iX is expected to become part of the brand’s new technological flagship, it’s likely that the powertrain setup and advanced tech features they’re planning to add will raise the EV’s pricing well above the current SUV models.

Rumor Has It, the iX Will Have Several Range Options 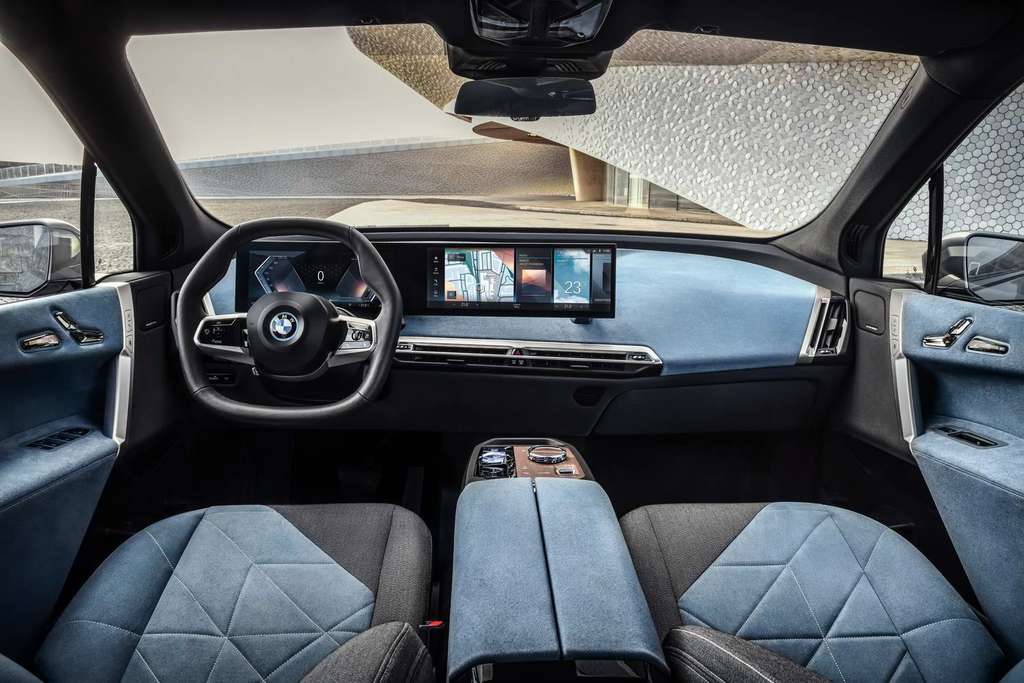 Much like Tesla, the new iX will come with several range options. They can vary from 249 miles to 373 miles per full charge (measured through WLTP cycles). It’s expected that outputs will vary as well, so it’s safe to assume a Tesla-like variation in the 2021 EV SUV’s lineup.

So, when is the big reveal happening? Well, nothing is certain, but BMWBlog reports that there will be a digital event in December to officially unveil the new electronic crossover to the world. There have been spotted several testings of the new BMW iNext, so a debut is right around the corner. Production is supposed to start by November 2021, which means we won’t get to see an official price list until mid-next year.

Lewis Hamilton is a race car driver and four-time Formula One race champion. He is part of ...

There are new tires in town that could possibly change the whole game of racing. Guayule, a natural ...

When Sebastian Vettel and Fernando Alonso made their retirement known to the world, it was a ...