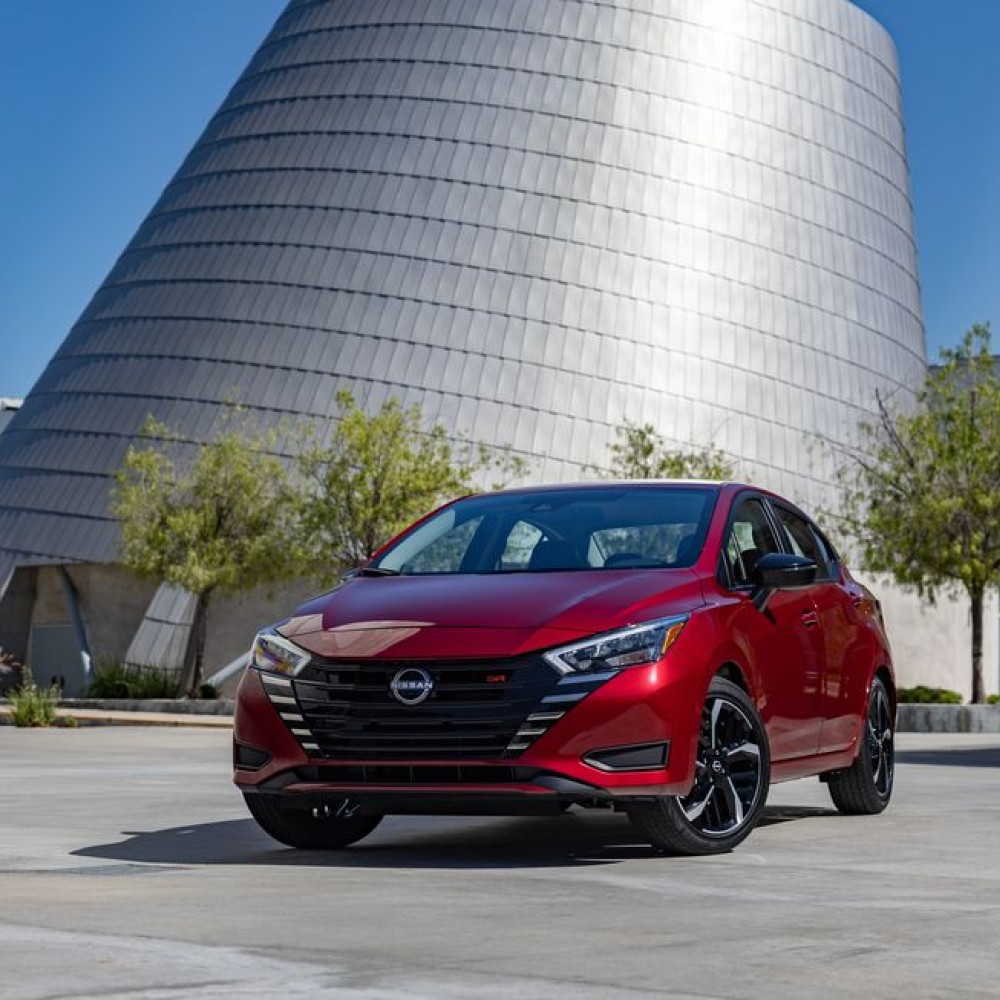 Nissan has changed the looks of its subcompact 2023 Versa sedan. Though the 3rd quarter of this year witnessed a significant drop in its sale, Nissan isn’t getting rid of the sedan model. Instead, unlike many current automakers, the company has revamped the tiny sedan’s design for the upcoming 2023 model year. This updated version of the Nissan Versa comes up with more standard features and a revised front end.

The new grille of the Nissan Versa 2023 is the most noticeable change in the car. It features a black hexagonal piece, which is crammed with a flowing column of rectangular trim pieces in silver. This refreshed new grille showcases the car’s structure beautifully, with the silver trim accents glamming up the main blacked-out element. An updated logo of the brand now adorns the model. The Versa SR features a new 17-inch wheel design. Both the SV and SR models come in a new Gray Sky Pearl paint. 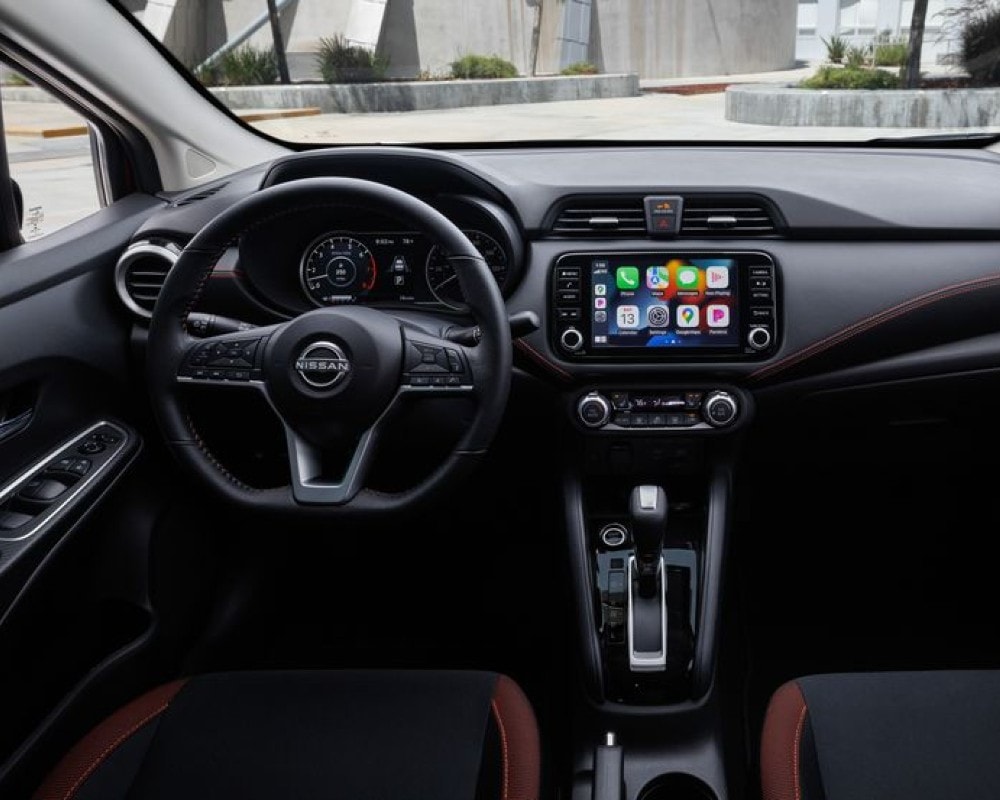 The base S trim of the car now offers both Android Auto and Apple CarPlay included in the new optional S Plus package. The space also contains a 60/40 split-folding rear seat. In its 2023 version, the Nissan Versa SV gains a wireless charging pad, and a center console with an armrest, all in a new shade of interior color. The standard 7-inch touchscreen can be upgraded now to an 8-inch one by simply picking the SR model. This one also adds adaptive cruise control, automatic climate control, and a WiFi hotspot.

The updated Nissan Versa still packs a range of standard-level safety features, including lane departure warning, rear automatic braking, and automatic emergency braking. A 122 hp 1.6-liter 4-cylinder engine still delivers the power like the old model. It’s routed through a five-speed manual or a CVT, but the stick shift is featured only in the base S model.

“No Choice,” Says Elon Musk: Tesla To Fire 7% Of Employees Despite Record Numbers

Tesla CEO Elon Musk said his company would be laying off around seven percent of its workers last ...