Just when you thought that Pope couldn’t get any cooler, he has some photos taken of himself with his tailor-made Lamborghini. However, this was just a fleeting moment, since he is selling the sports car at an auction. 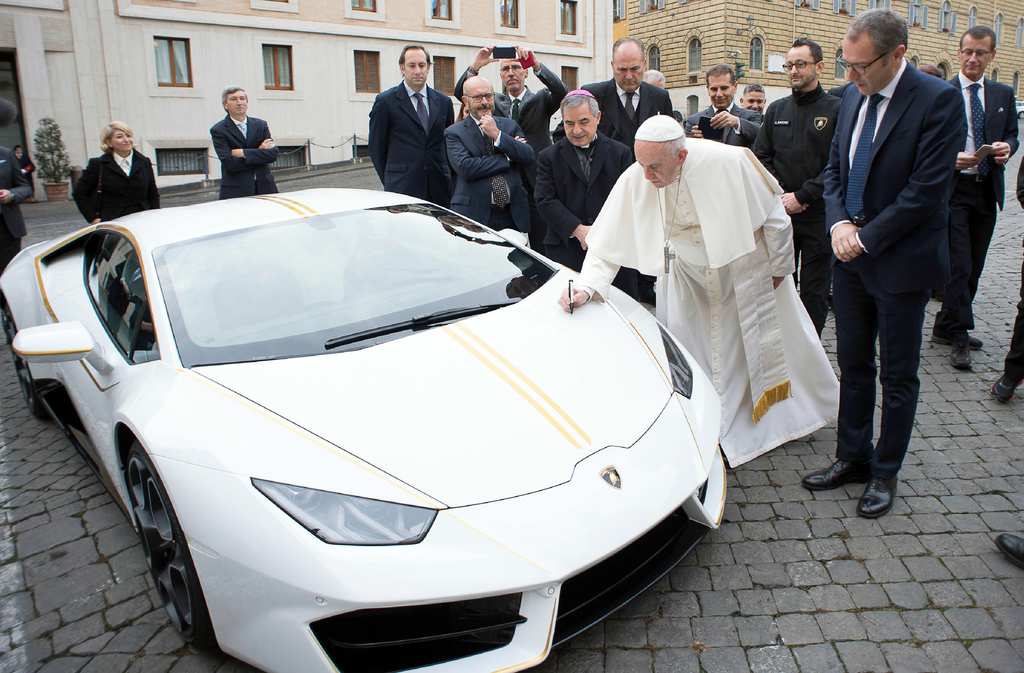 Pope Francis came to the conclusion that it didn’t make sense for him to hold onto the custom-made Lamborghini he was given. The car has a 573 horsepower V-1o engine and goes 198 miles per hour.

However, it looks like the Pope is ready to get the car out of the Vatican City walls for good. The leading authority of the Catholic church is planning on putting the Lamborghini up for auction.

Just a year ago, the car brand gave the Pope a Huracán RWD Coupé. Not only is it a powerful vehicle, but it also adorns the same colors as His Holiness, white with gold trimmings. 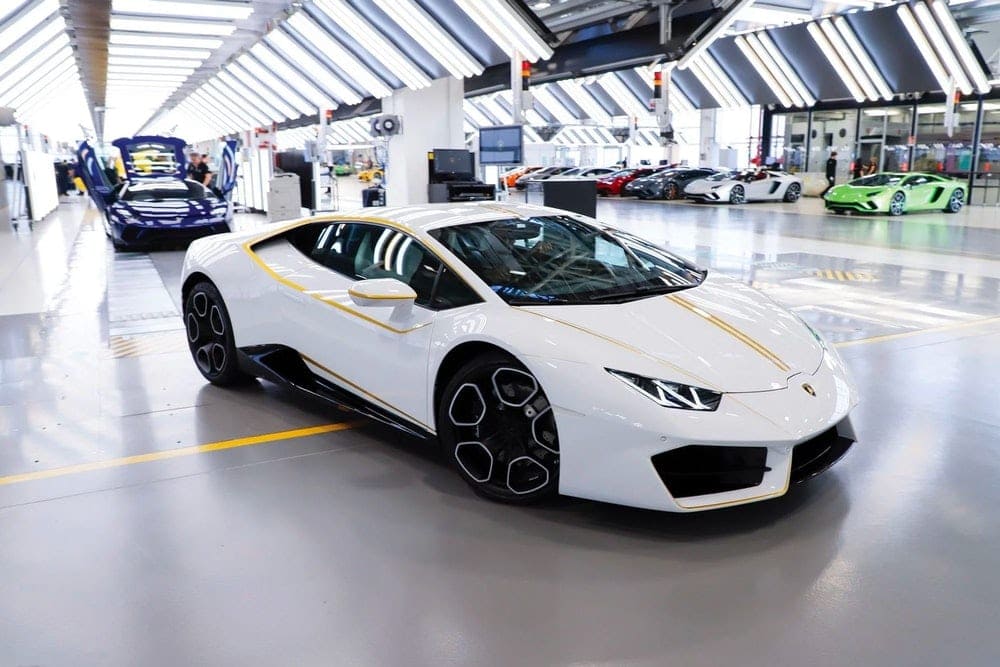 Not only is this reminiscent of the Pope, but it also evokes the Vatican City’s flag. It is regarded internationally as its own country. The Lambo’s hood is even signed by the Pope.

Naturally, the car will be up for auction at Sotheby’s, with the auction company expecting the car to fetch anywhere between $303,000 and $425,000. What separates this auction is its purpose.

The Pope is ensuring that the proceeds, at least 70% of them, are going to the Iraqi city of Nineveh, which is currently under siege by ISIS. The remaining 30% will be split between the Pope John XXIII Community Association and the Amici per il Centrafrica Onius. 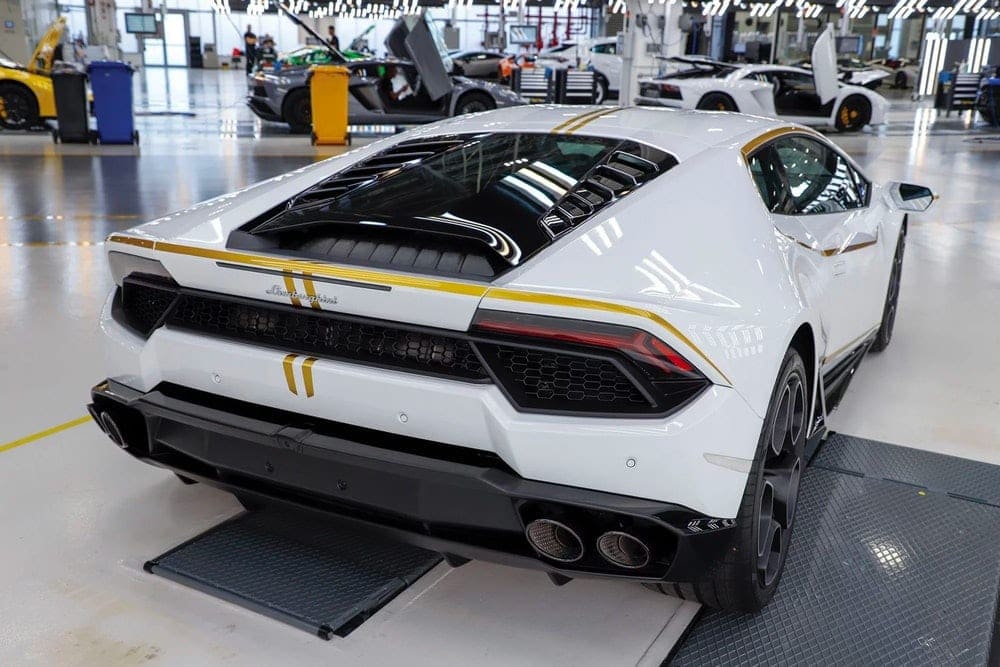 This isn’t the first time that the Pope has been involved in the world of cars. Just recently, he blessed one of the E-cars that took part in the 2018 Rome ePrix. One thing is for sure – it doesn’t seem like the Pope will miss his Lamborghini any time soon. Nevertheless, he reportedly appreciated the gesture.