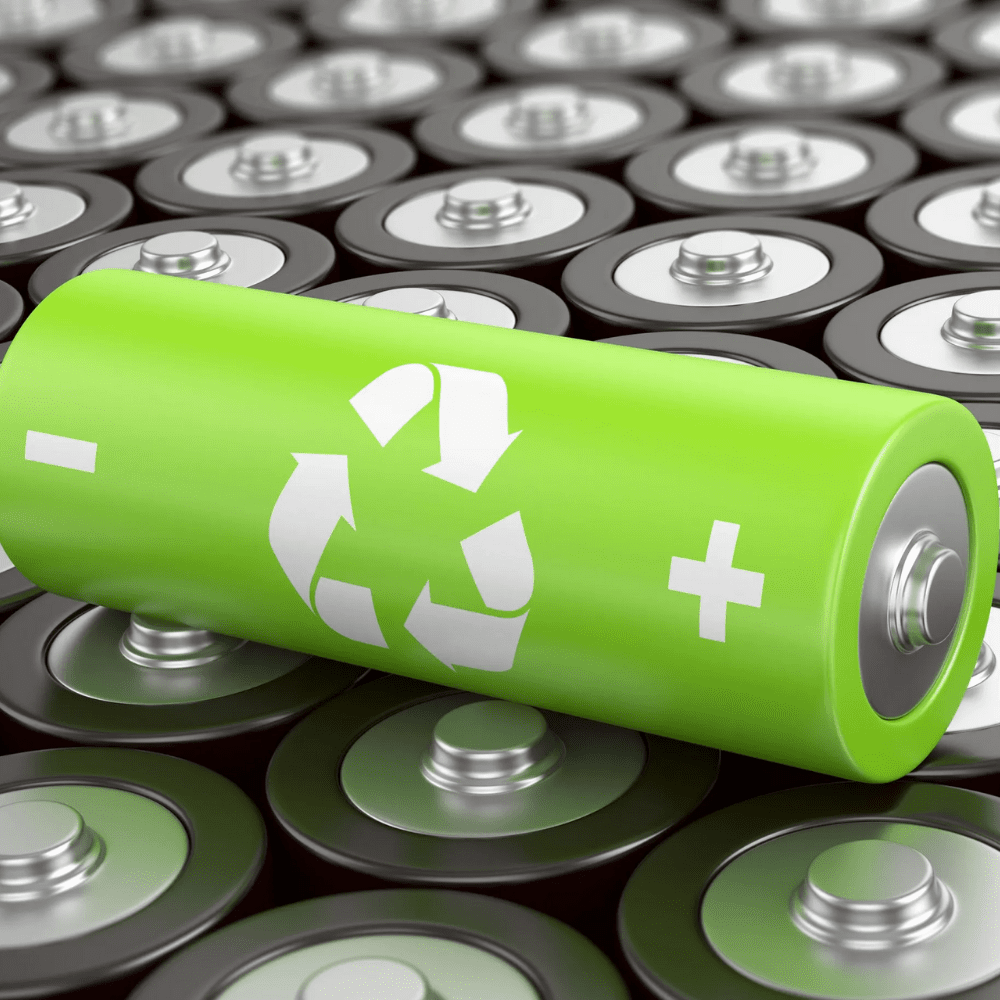 After the first successful launch of EVs by Porsche, the company is taking a bold step in its commitment to new technology and a sustainable future. With a million-dollar investment in silicon-carbon anode lithium batteries, Porsche is upping the game for an attractive energy-dense alternative to graphite batteries.

The lithium batteries use silicon-carbon anode technologies made by 14 Technologies. Porsche purchased shares worth $100 million from the company, making it its biggest investor. Porsche’s investment was also a major chunk of the $400 million funded by investors for 14 Technologies. Porsche has expanded its investment to outdate the diesel gate scandal of the Volkswagen group as well as for futuristic improvements. The SCC-55 technology by Group 14 technologies is going to replace the existing lithium batteries in the most current Porsche models like Porsche 911GT3, 911GT3 RS, etc. The Silicon-carbon lithium-ion batteries will replace the current graphite anode and improve the life cycle, they will be lightweight and will be beneficial in motorsports and high-performance vehicles. 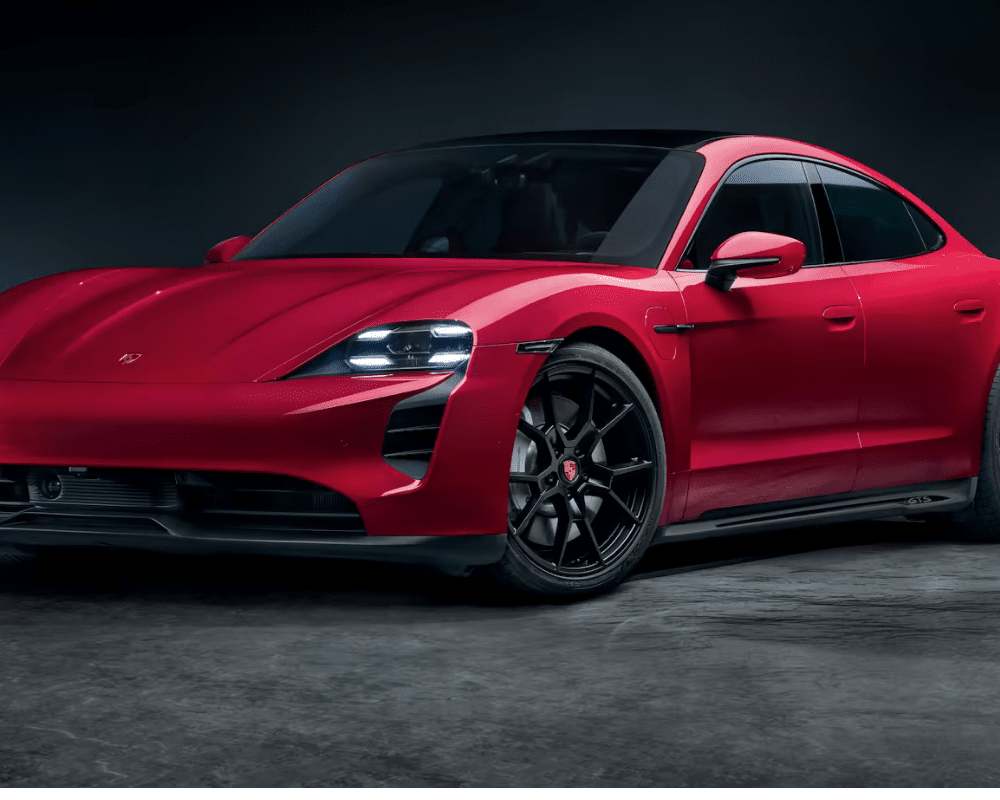 According to the claims of Group 14 and tested results of Farasis energy, that 20 percent blend of traditional graphite and SCC5 improves life cycle energy by 20%. And a full blend of silicon-carbon composite improves energy density by up to 50%. The replacement of technology can prove to be a more sustainable and important factor as it also doesn’t require any retooling. It simply replaces the graphite lithium-ion anodes with Silicon-Carbon lithium batteries. The abundant resources of silicon-carbon than graphites will require no extra resources or manufacturing costs, have more energy capacity as well as be lightweight. The improvement can prove to add up more capital gains for the company providing juice to the new models of a super lightweight energy-saving line of cars by Porsche. If this investment made by Porsche proves to be worthy of the claim, it will deliver super accommodating and exciting launches for the lovers of the brand.

If you've got a need for speed, the Porsche 911 GT3 has your name written all over it. Porsche has ...

A Closer Look at the New Luxury SUV 2022 Range Rover

The luxury SUV Range Rover has revealed its latest generation in late October. The new 2022 Range ...