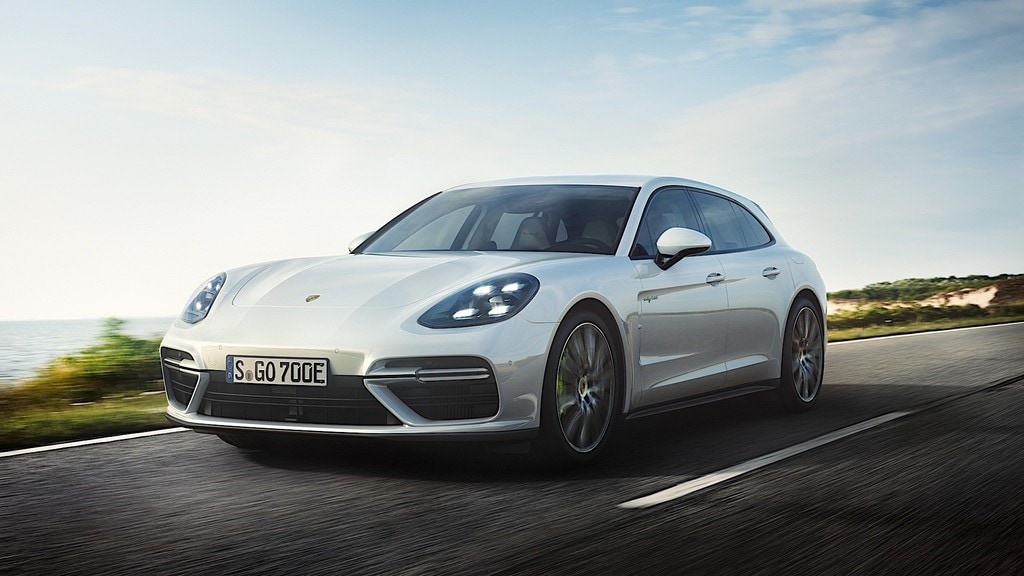 Porsche Panamera Is on Top

The Porsche Panamera is currently at number one with the #porschepanamera hashtag being used more than 334,000 times. Prices of the Panamera start at about $214,000 drive for the base model. It can rise to a whopping $450,000 for the top-spec Turbo S E-Hybrid model. While Porsche takes a more style and comfort approach to motors than the company’s sports cars such as the 911, it’s still a wonderful piece of machinery.

Up next in the chart is the “big boss” among luxury cars, the Rolls-Royce Phantom. It has been hashtagged more than 250,000 times. The high-baller of premium vehicles is priced at about $1m. However, they are extremely customizable, so the price of most Phantoms would be far more than the $1 million marks. 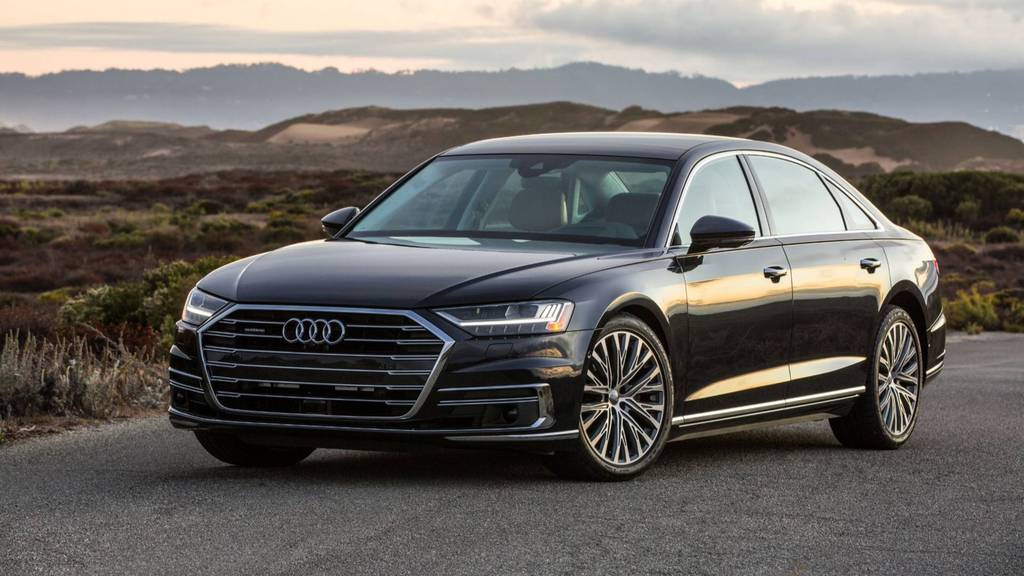 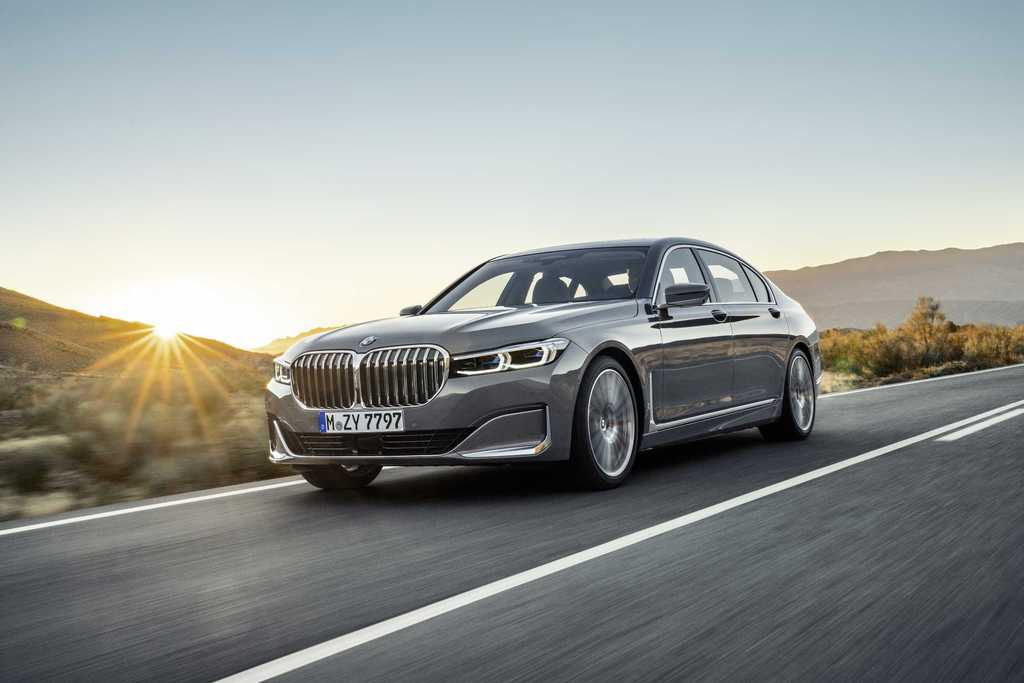 A huge surprise in the chart was the Hyundai Genesis. The vehicle has now been replaced by a dedicated Genesis branded luxury range that includes the GV80 SUV and G80 sedan.

Who Wouldn’t Want To Own This Pink Panther Land Rover?

When you think of military vehicles, particularly those owned by a hardcore branch of the British ...