A remake of the Porsche 911 has recently been unveiled. The Singer DLS (Design and Lightweighting Study) is a force to be reckoned with in the world of all things Porsche-related and proves that the American restoration company has even outdone themselves. 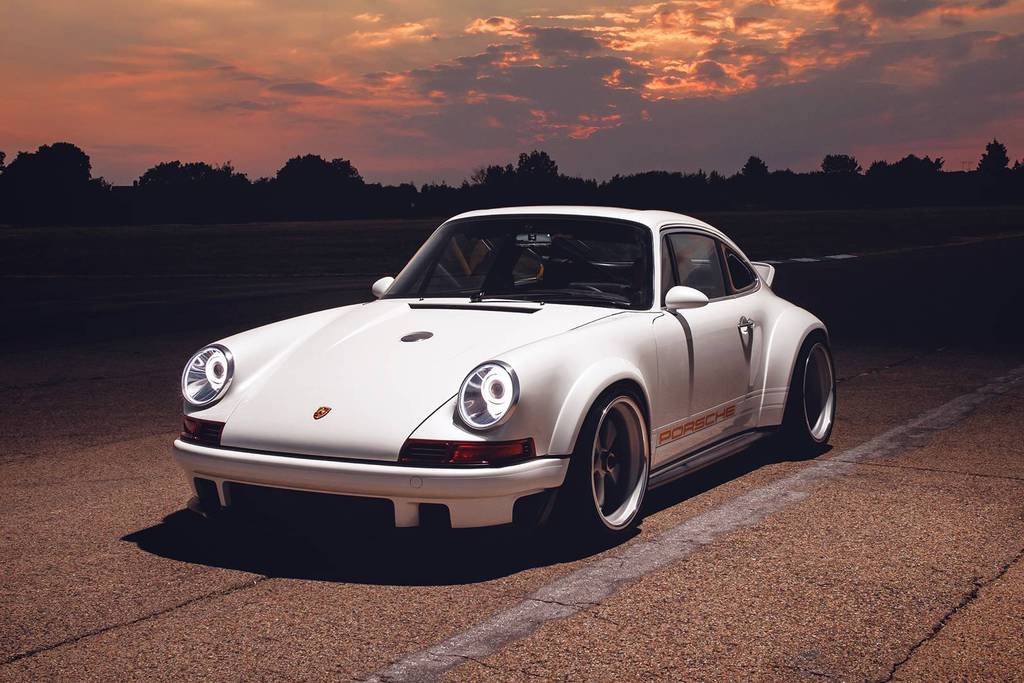 Using the late-’80s/early-’90s Porsche 911 as inspiration for a retro reboot has ushered in a new era where the best cars of yesteryear are getting new parts to make them catch up with the times.

Who doesn’t want a classic car with all the modern amenities we take for granted, such as air conditioning and better brakes? With a fantastic 500bhp, this is a DLS that succeeds in improving on everything that came before it.

While it has included all these new features, Singer has also made sure to stay true to the model’s roots, where it can. Take the engine, for example, which is an air-cooled flat-six, like the first one that came out all those years ago. 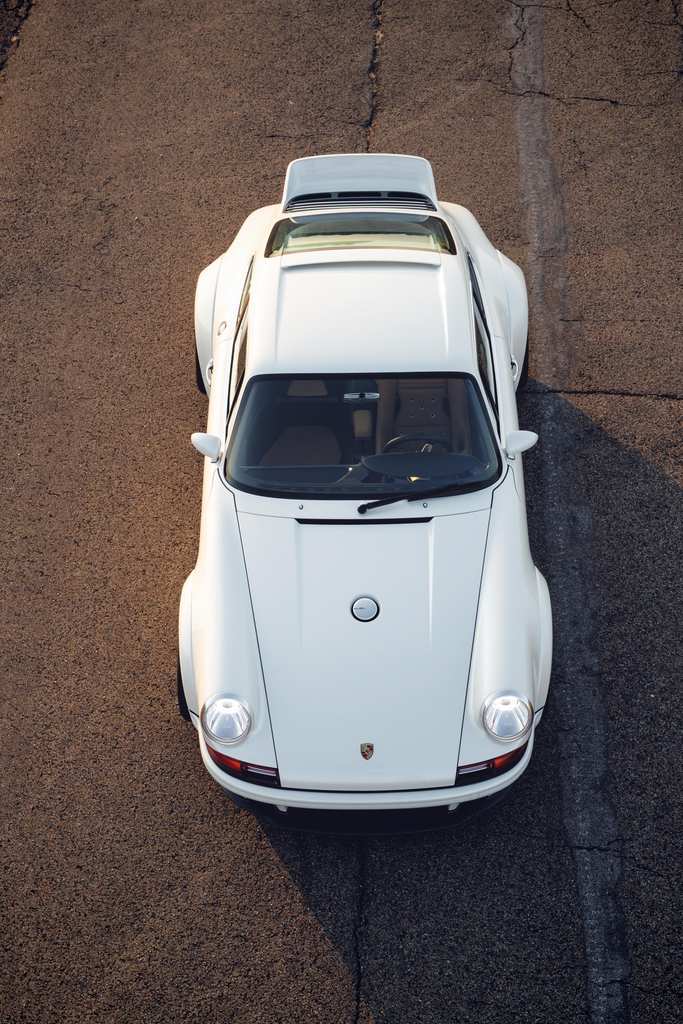 With the suspension also given a rework, as well as a new venting system and a 2.7 Carrera RS ducktail spoiler, this DLS proves that Porsche and Singer are still full of surprises.

It was Italian giant Brembo that supplied such majestic brakes to this car, while Michelin (naturally) provided the tires, Pilot Sport Cup 2, to be precise. They are actually considered the highest performing tires in the industry right now.

Despite all of these awesome features, the real magic can be found on the interior. With awesome carbon-fiber race seats provided by Recaro, you can expect a light, cloudlike experience while driving this bad boy. 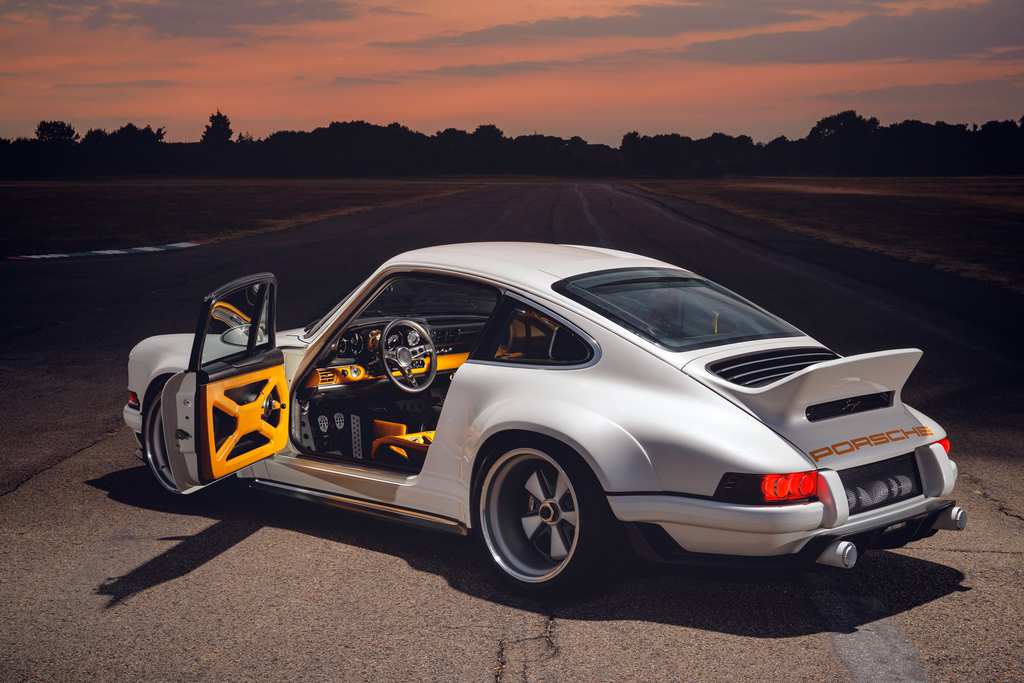 The theme of the interior is primarily “lighter-is-better.” With an awesome Momo steering wheel and carbon-fiber/titanium pedals, this is a ride that feels too good to be true. One thing is for sure; this is a Porsche that you can easily take for granted for how light it feels when behind the steering wheel.

Even for those who weren't yet alive to see Goldfinger come out in theaters, which is most of us, ...

The Swedish multinational manufacturer, Volvo, is ready to show its new SUV to the public in ...